Today, we pretty much decided we wanted to spend some time relaxing out on the beach that was across the marina. We had to take a shuttle boat over there but it was very quick since it was basically 500 feet across from the resort. 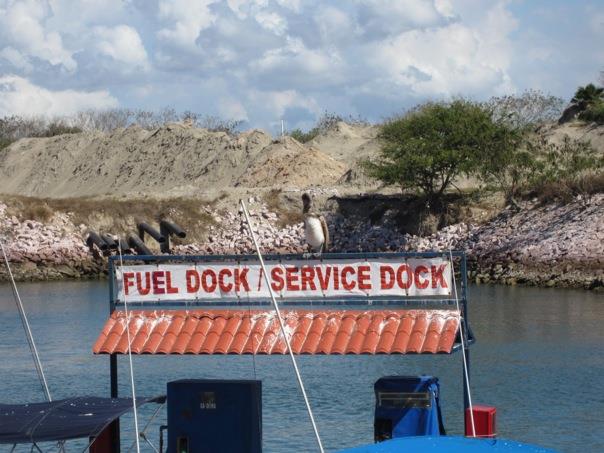 What I didn’t expect when I got there was to be hounded by the sales people trying to sell stuff to you. It’s a public beach so they’re allowed to do this. It’s all new to me since this was my first time in Mexico. Kind of left a bad taste in my mouth because I just wanted to enjoy my day relaxing on a beach chair, enjoying a margarita or 3 and playing in the ocean, not telling multiple sellers, multiple times no thanks every time they made their rounds every 5 minutes. 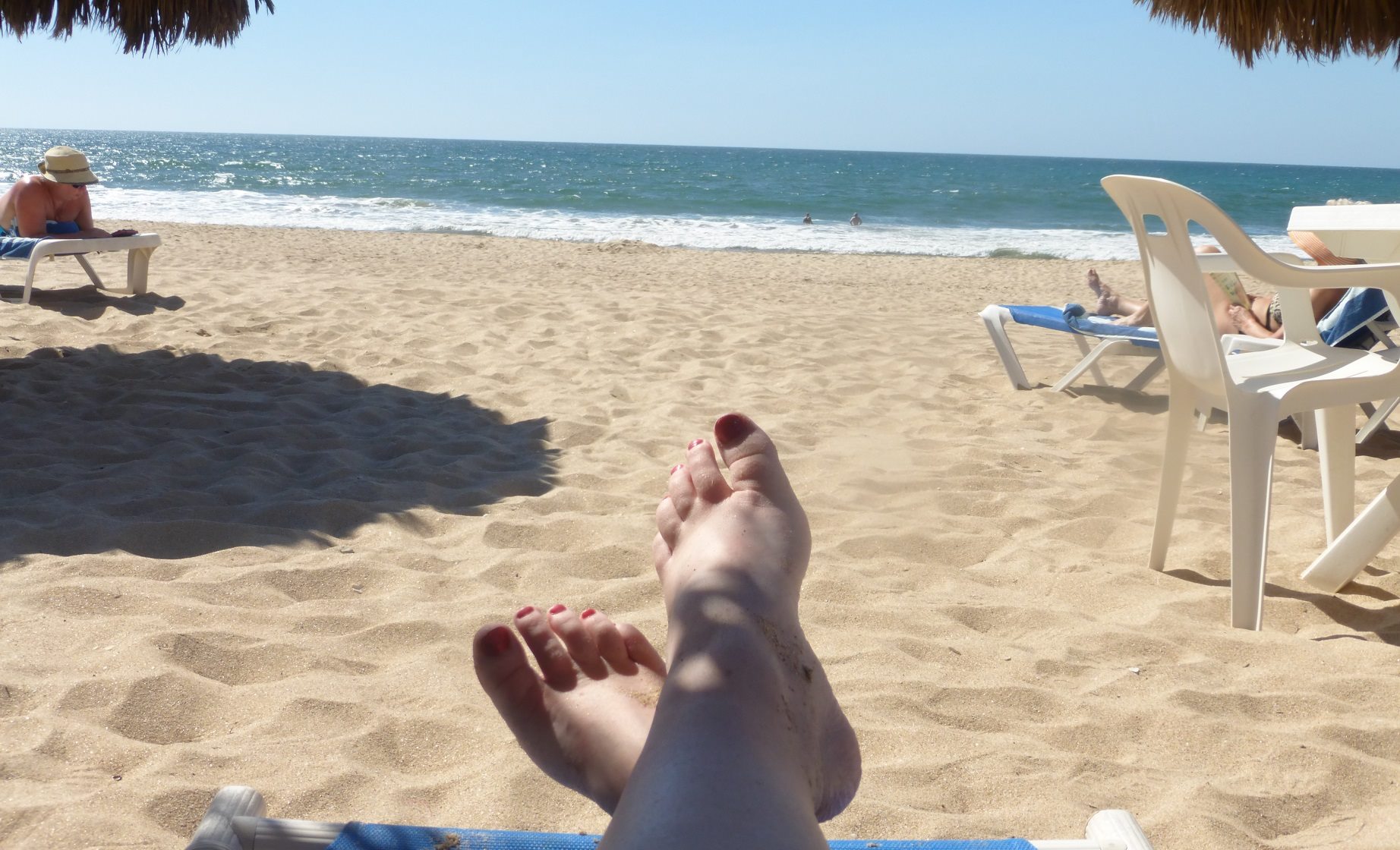 Other than that, I did enjoy my time there with Federico, the greatest beach server ever! He liked us so much, he said he would give us all-day happy hour prices if we came back the next day. The margaritas were a bit on the salty side, but we started ordering them on the rocks with no salt which helped. We also brought our flasks full of Tequila so that we could add more if they were a little too weak.

After I had had enough of the pushy sellers annoying me, I decided I was going to grab my bag and head to the ocean. My husband and friends decided to go out towards the waves. I, however, stayed to about my hips since I’m not a very good swimmer and I didn’t trust that I could swim very well if a wave crashed into me and pulled me under or out further. The water wasn’t as clear or as blue as I thought it would be, so having no vision of what’s in the water is kind of scary too. We’ve all seen Jaws! LOL, Yes, I am silly. 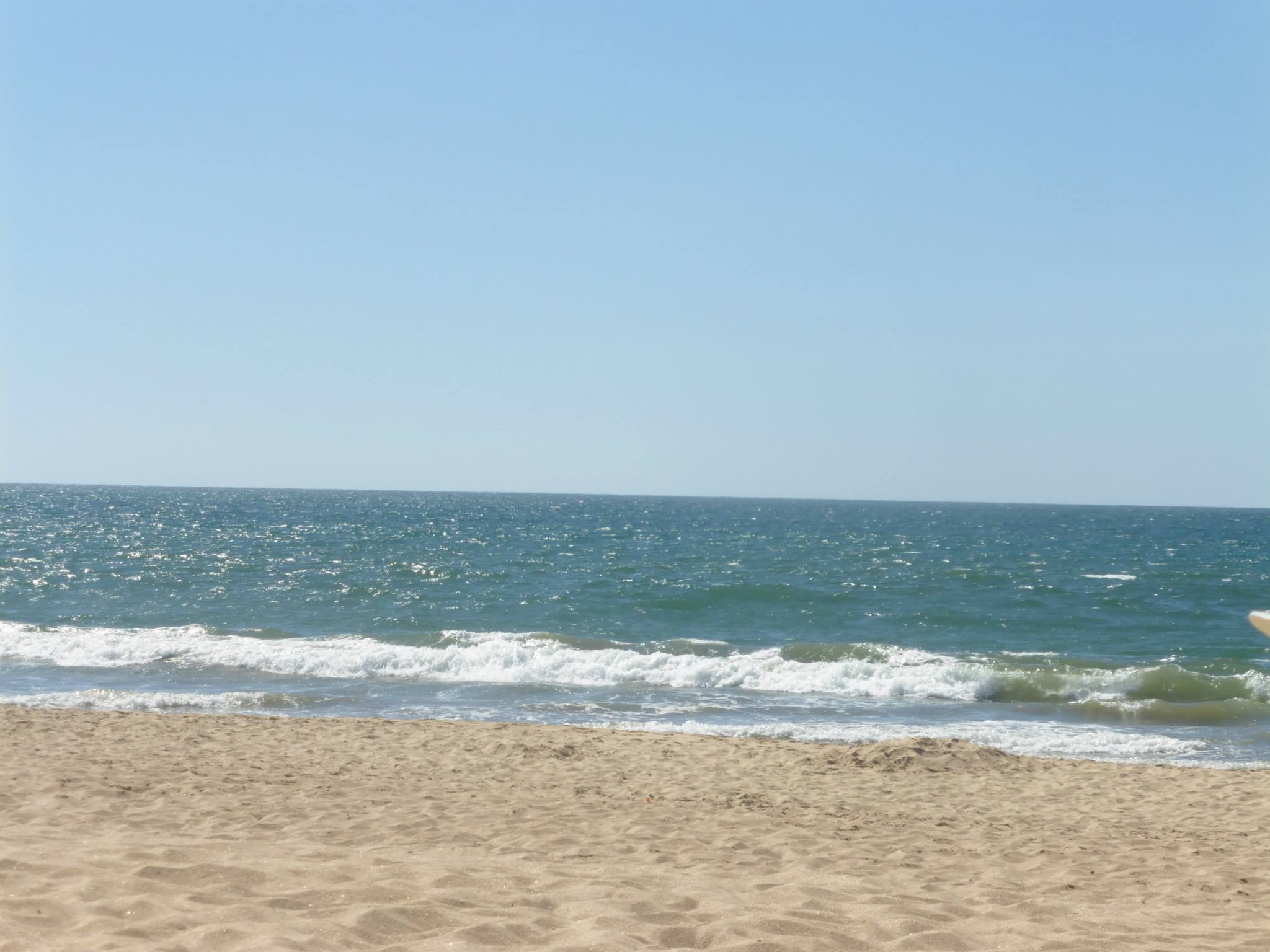 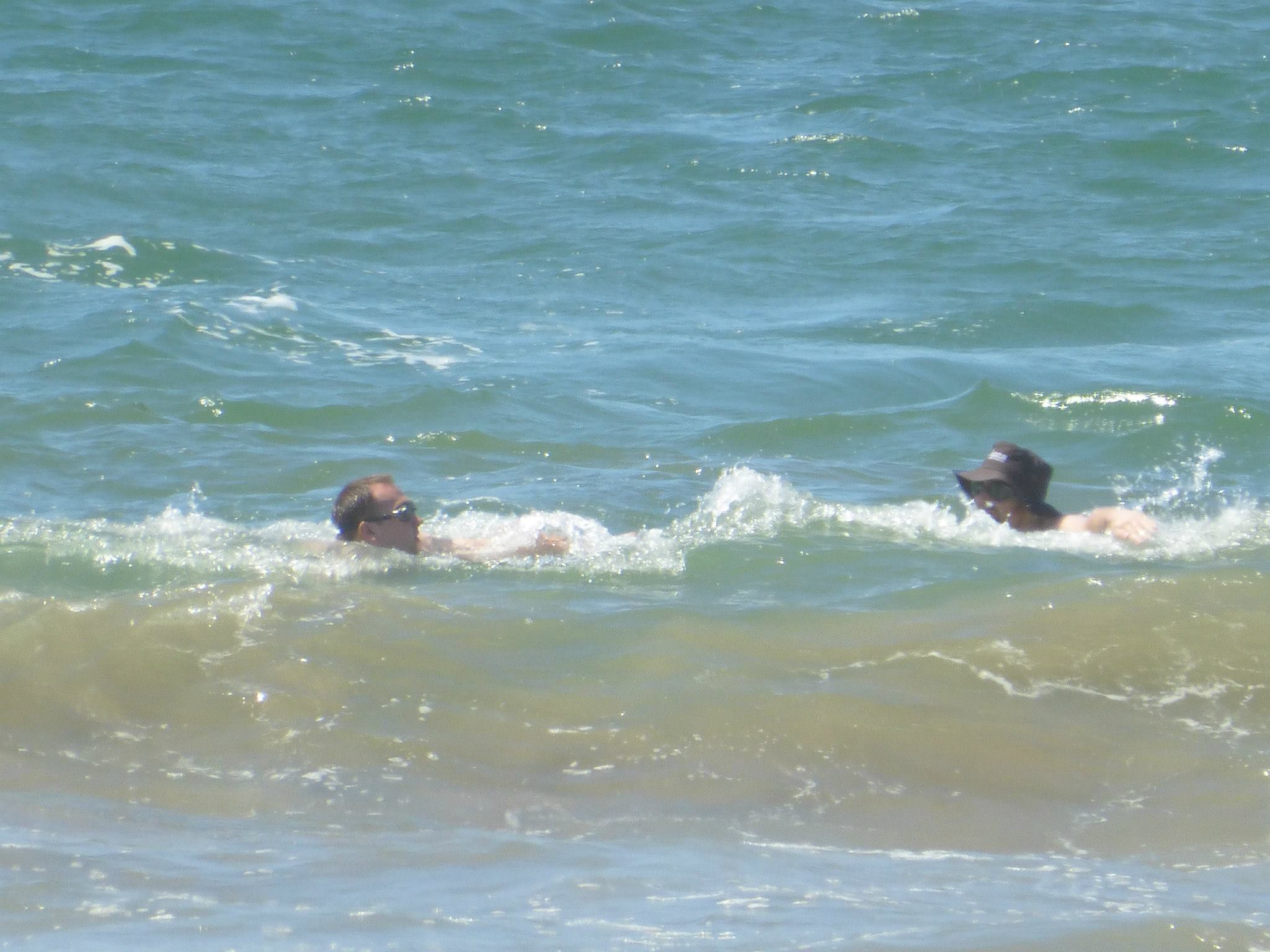 When we got back from playing in the ocean, I go to sit down and realize a bird had crapped on my towel I had left behind. Not anyone else’s; just mine! So I decided to take a pic of the possible culprit. Yep, that beady eyed bird was eyeing me like he wanted to gouge my eyes out. I swear these birds are racist. I had multiple birds trying to dive bomb me at the pool yesterday. Then today, shitting on my towel. They really dislike gingers in Mexico. lol 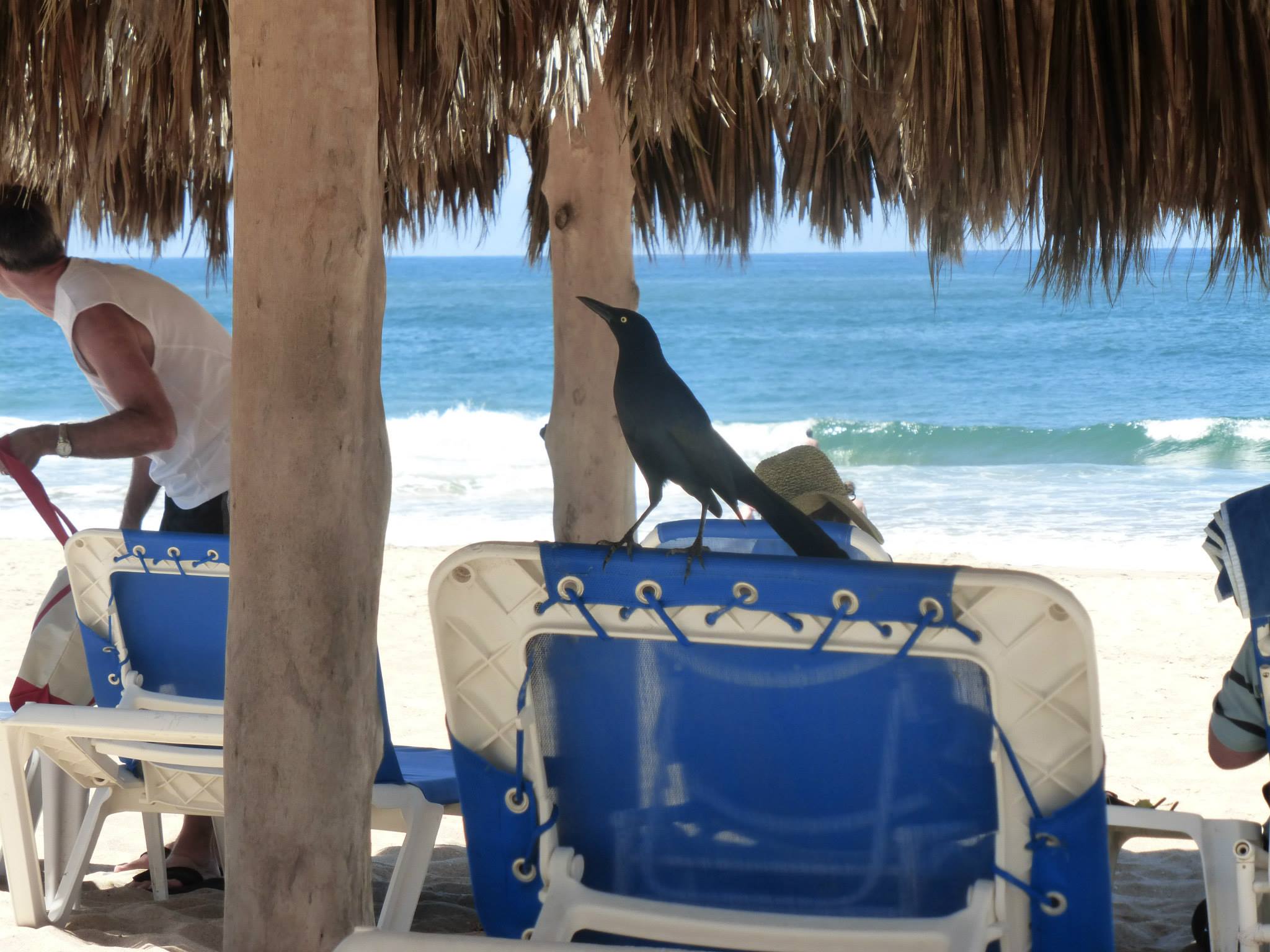 After we were finished at the beach, we went back to our rooms, showered and got ready to go find some dinner. We didn’t really know where we wanted to go, so we decided to just randomly pick a spot. We ended up deciding upon El Parador since it had a nice outdoor seating area which seemed to be empty.

My husband and I shared a seafood pasta plate which was decent, and our friends had some Americanized food which one didn’t really care for. I mean, we’re in Mexico after all. The seafood so far had been great, so that’s what we stuck with since we’re on the coast.

We paid the bill and expected them to return with the change. Nope. No one came back for at least 10-15 minutes so we assumed they thought they were going to keep the rest as a tip. Mazatlan tourism places seem to be lacking in professionalism and courtesy.  We tip you on your service, not what you think you should keep from the bill tab!

After that, we ventured off to find a good margarita and unfortunately didn’t really find one.

This is supposed to be Mexico, the land of good margaritas yo! Where they at!?