Hawaii was beautiful but I recommend leaving the city /resort area. We booked a trip to Oahu and stayed at the Hilton Hawaiian Village Beach Resort which included flight for 3k on Costco Travel. 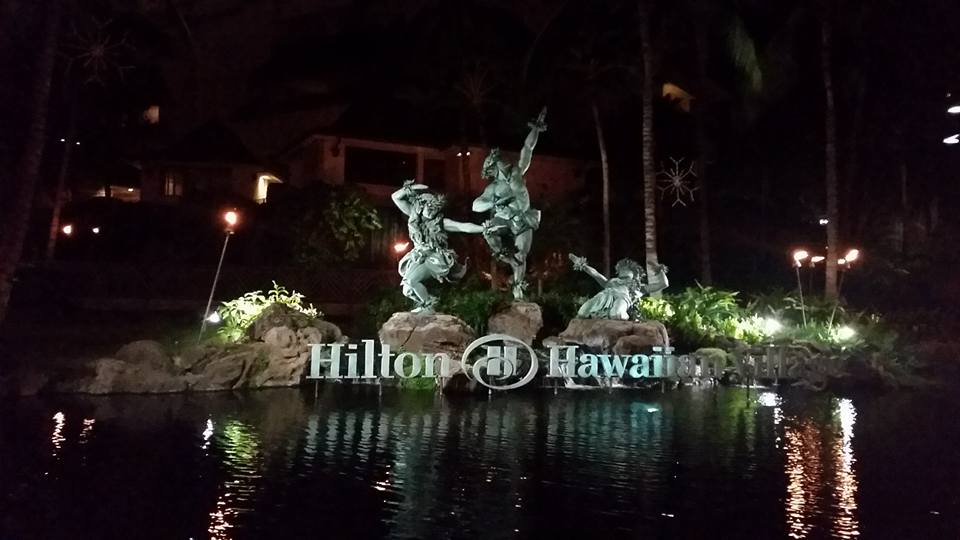 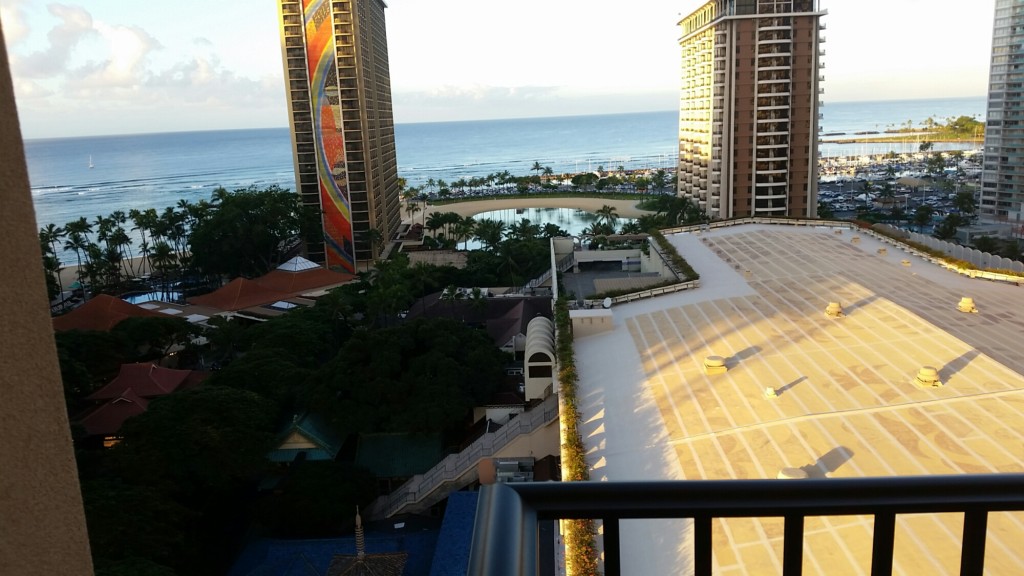 View from our hotel room

Hilton Hawaiian Village Resort has numerous different room towers. The closer you are to the ocean, the higher the room rate. We were in the Tapa tower in the village area, so it was sort of a walk to the ocean from the room, but that was fine since we needed the exercise!

The village area was pretty cool though. There’s a bunch of shops for touristy purchases, food options, and even bird viewings at certain times of the day. This was our first trip with our daughter so having some animals for her to check out was pretty cool. They had a fish pond and a turtle pond as well. Definitely, a family catered resort which was a plus! 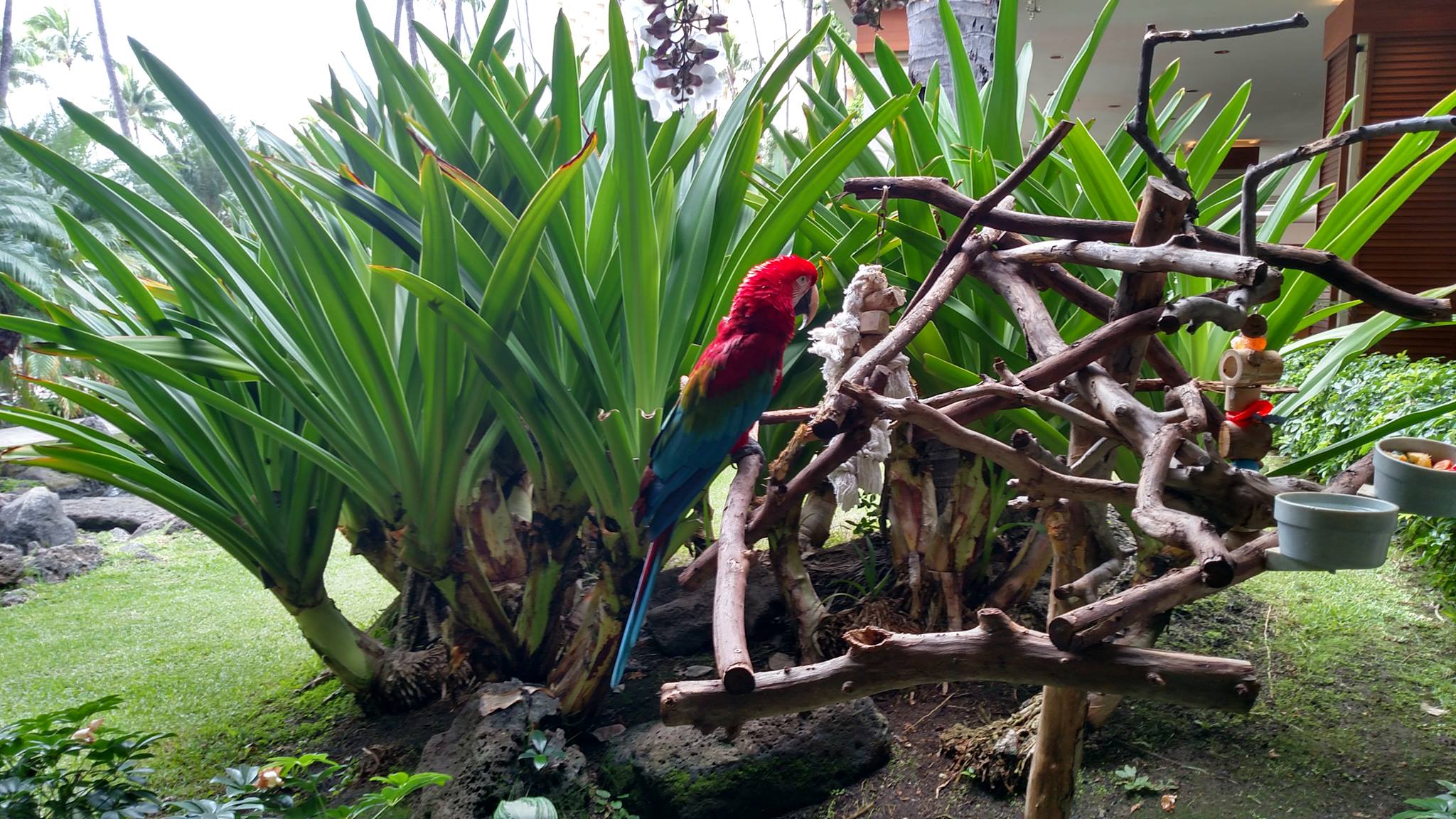 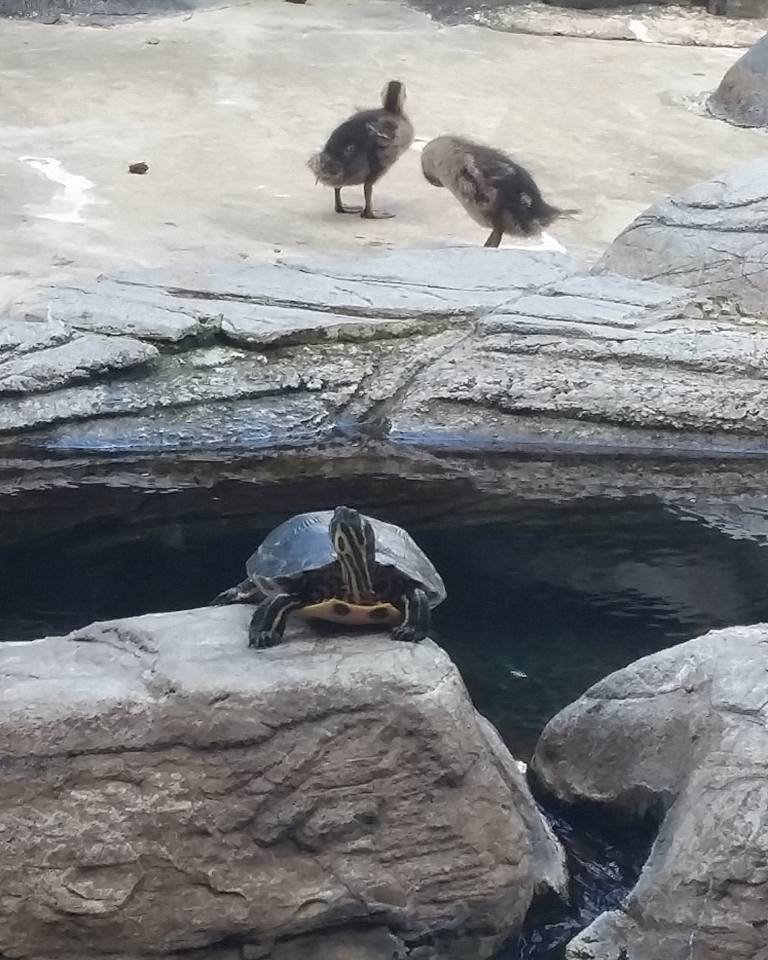 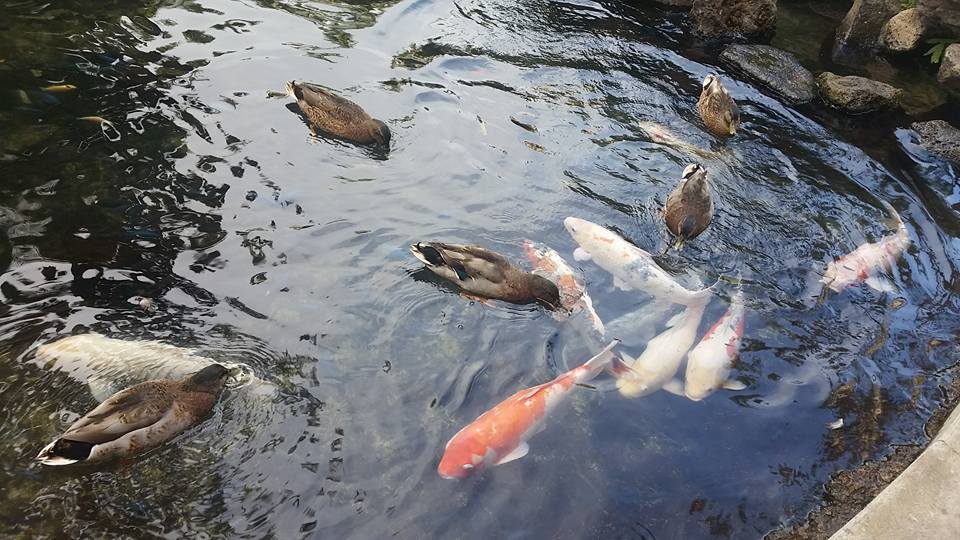 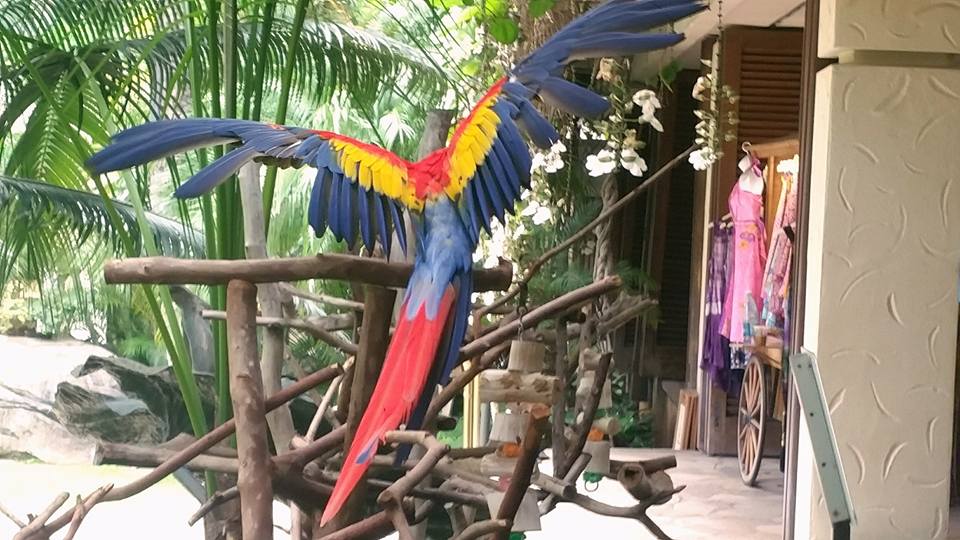 Our room even had a balcony with an ocean view where we could enjoy the evening sunset. 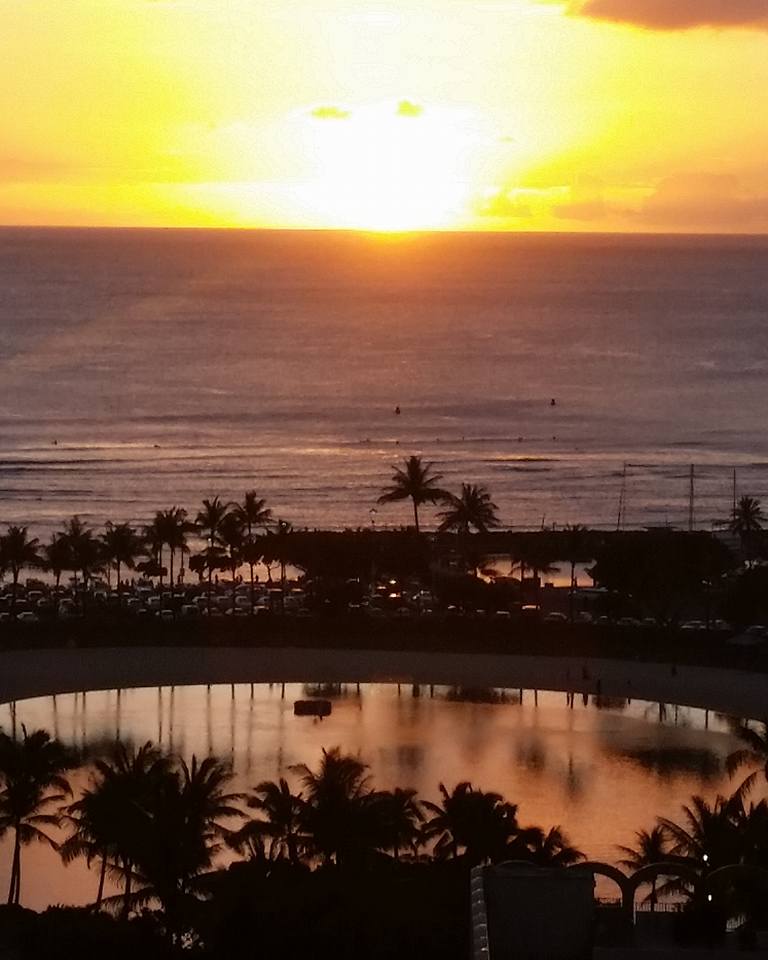 The last day we were there, we rented a car so we could go up to north shore. The beaches up there had more waves, some a little too dangerous but the water was pretty clear. Something I’ve always wanted to see and enjoy. 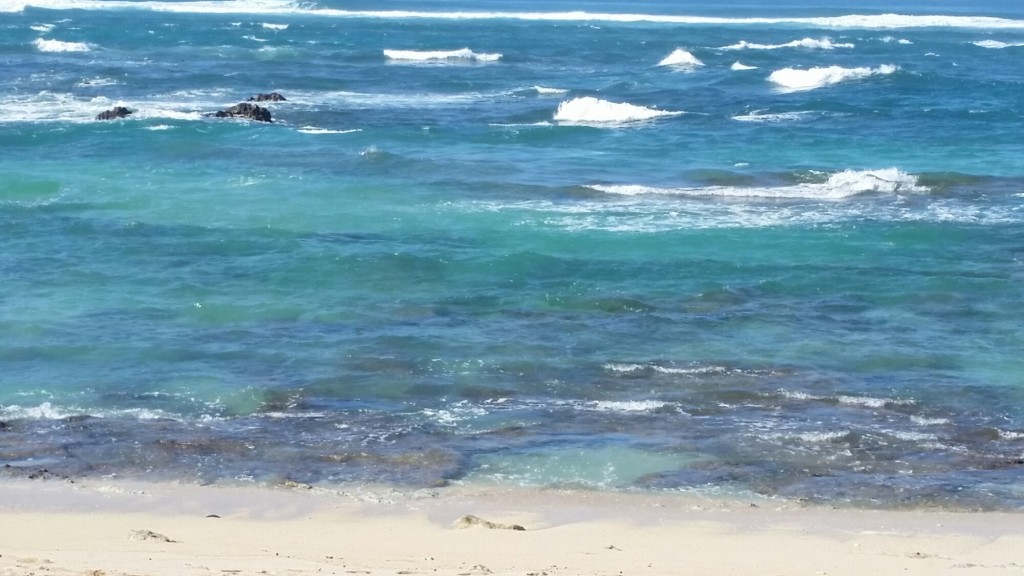 Arya got to touch sand for the first time and she loved it. The sand on Waikiki beach was kind of rocky and hard, but I heard that it’s manufactured by a local.

We also saw some random chickens running around up there too. 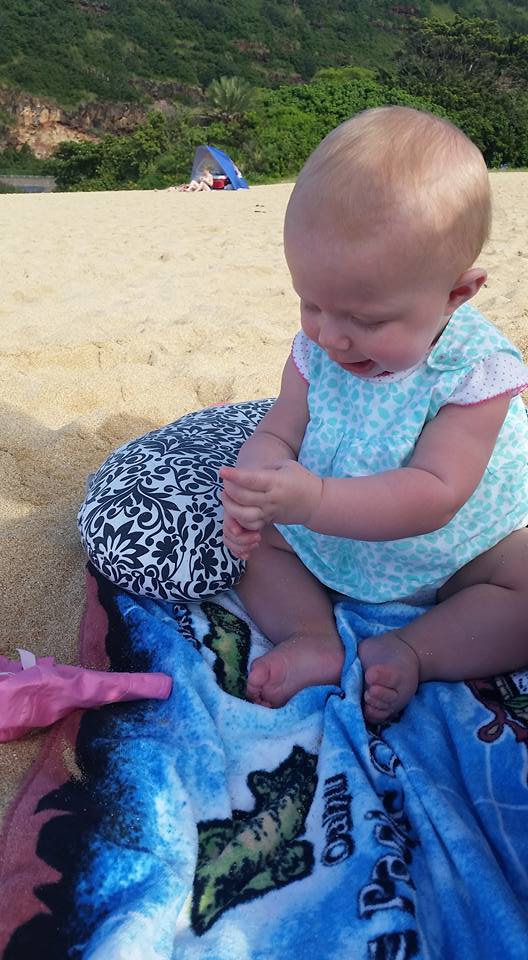 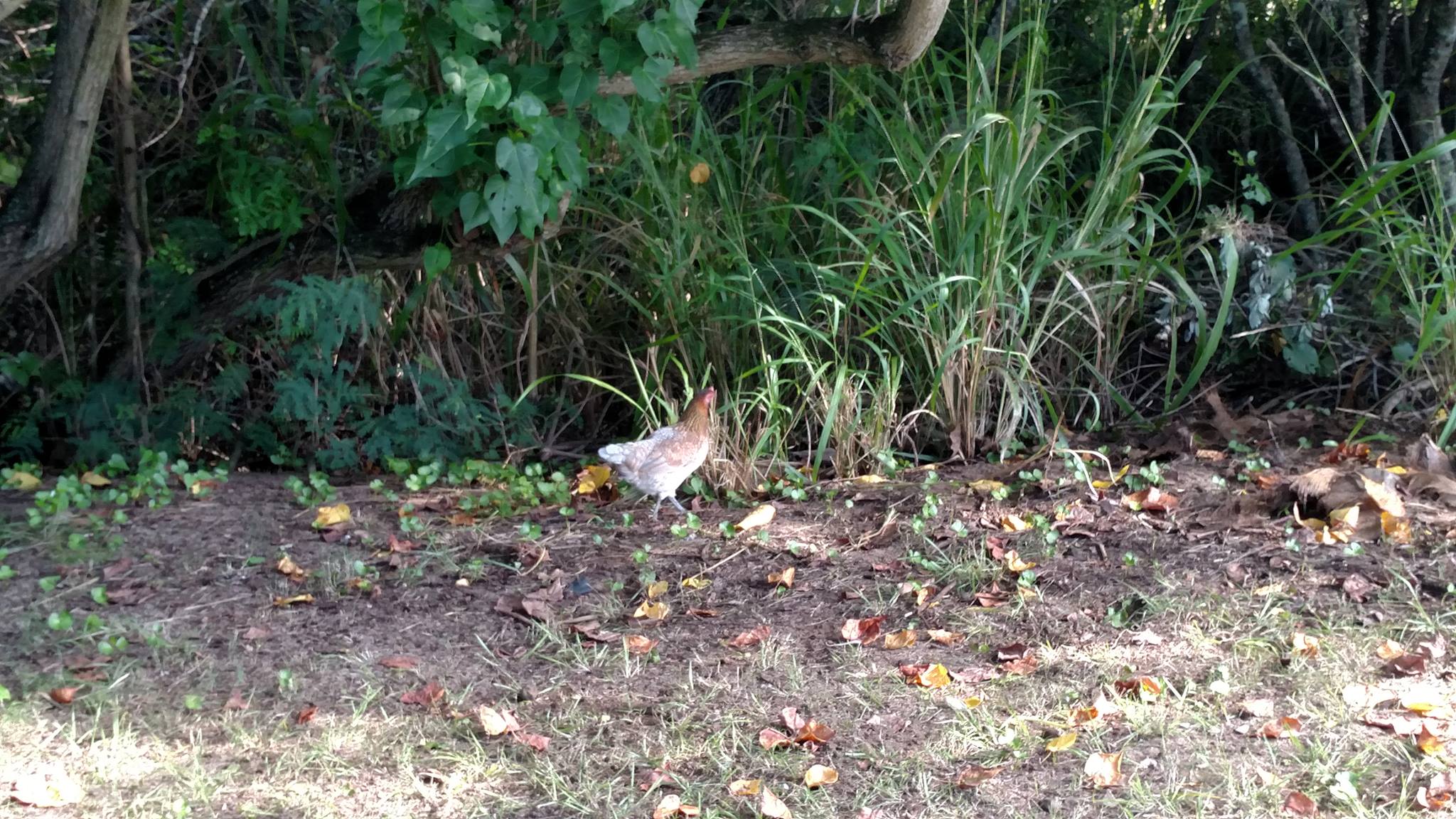 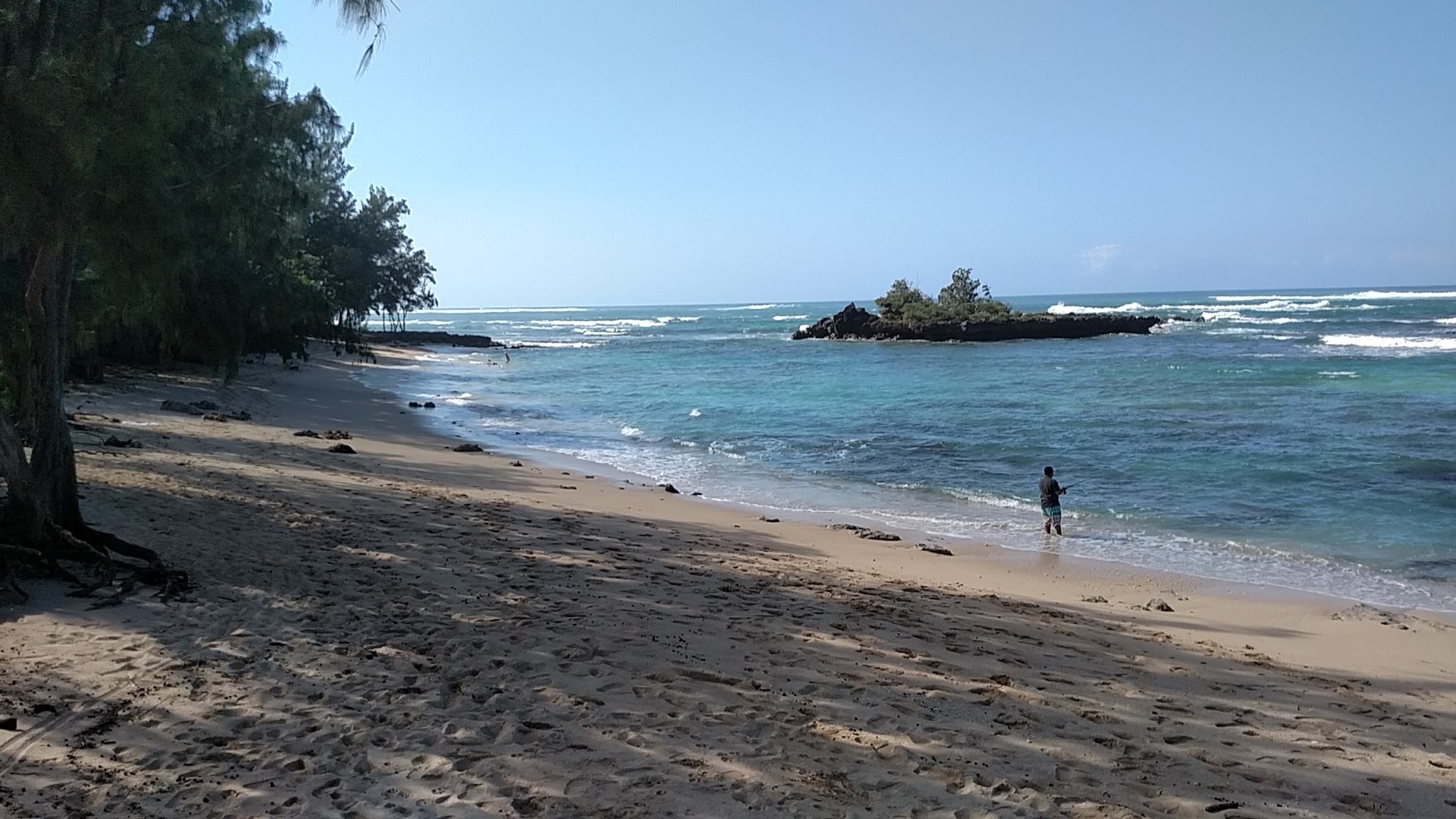 When we booked this trip, we made plans to make a stop at the Opal Thai food restaurant that was featured on diners, drive-ins, and dives. The food looked and sounded delicious, but apparently, he got the same idea as us since they were out on vacation from Dec 1st – Jan 3rd. DOH! So then we were on the hunt for good food from highly rated Yelp reviews, but 3 other places I found were either closed or no longer there.  So finding food at the north shore was almost impossible. We decided to head back south since our little one was getting rather cranky. She’s never been on that long of a drive before since we stopped at a few scenic places along the way, which seemed like it took forever, but really it’s only a 45-minute drive or so from Waikiki to North Shore.

We did enjoy playing in the pools at the Hilton Hawaiian Village and walking around the city exploring. The weather was also a nice change from the cold we were experiencing here in the Portland area. 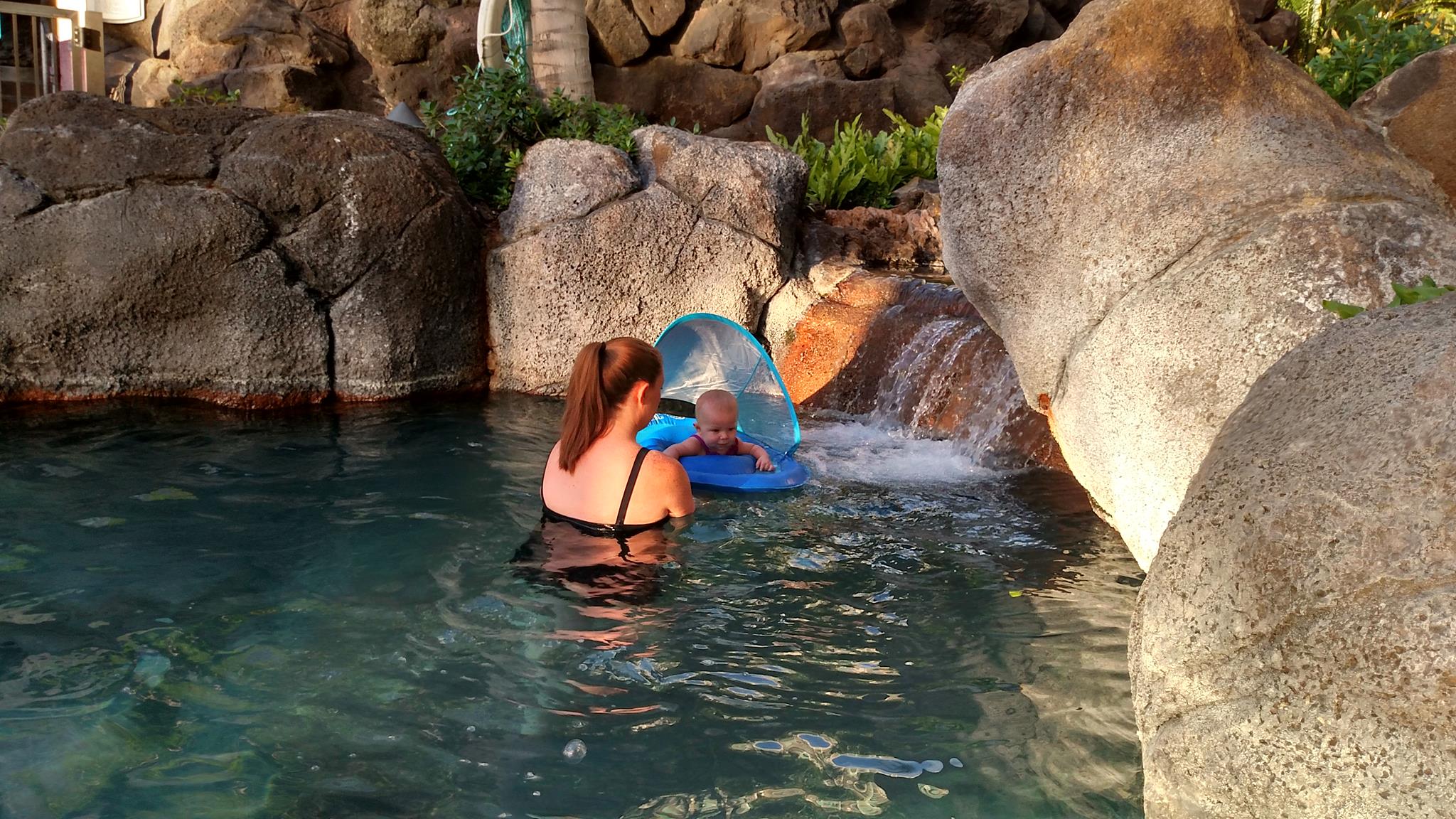 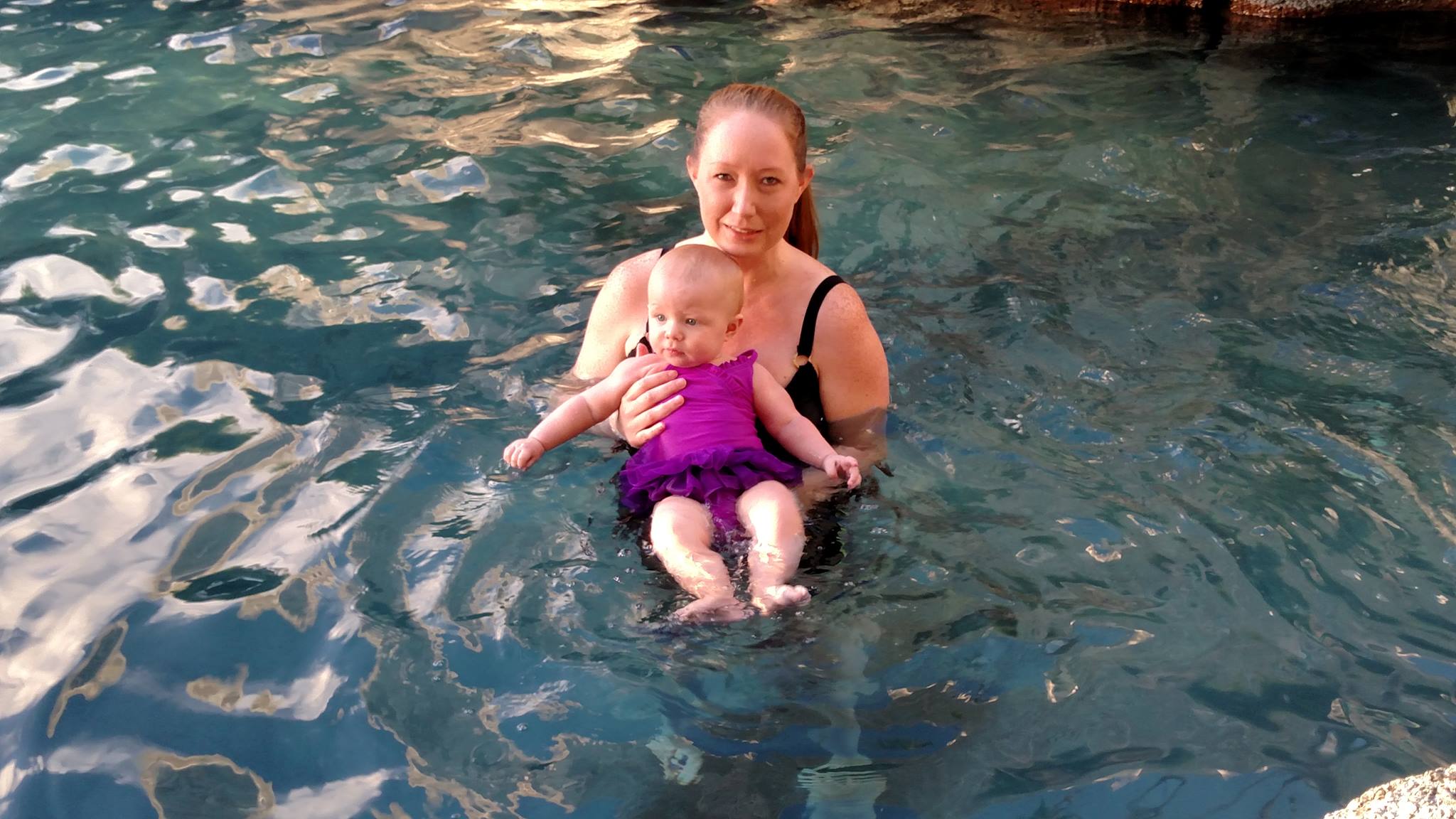 The flight there was also smooth sailing, barely any turbulence but it was a full 6 hours to get there and our little one was getting restless the last hour and a half, but nothing too extreme. I’m extremely lucky that she’s so good. 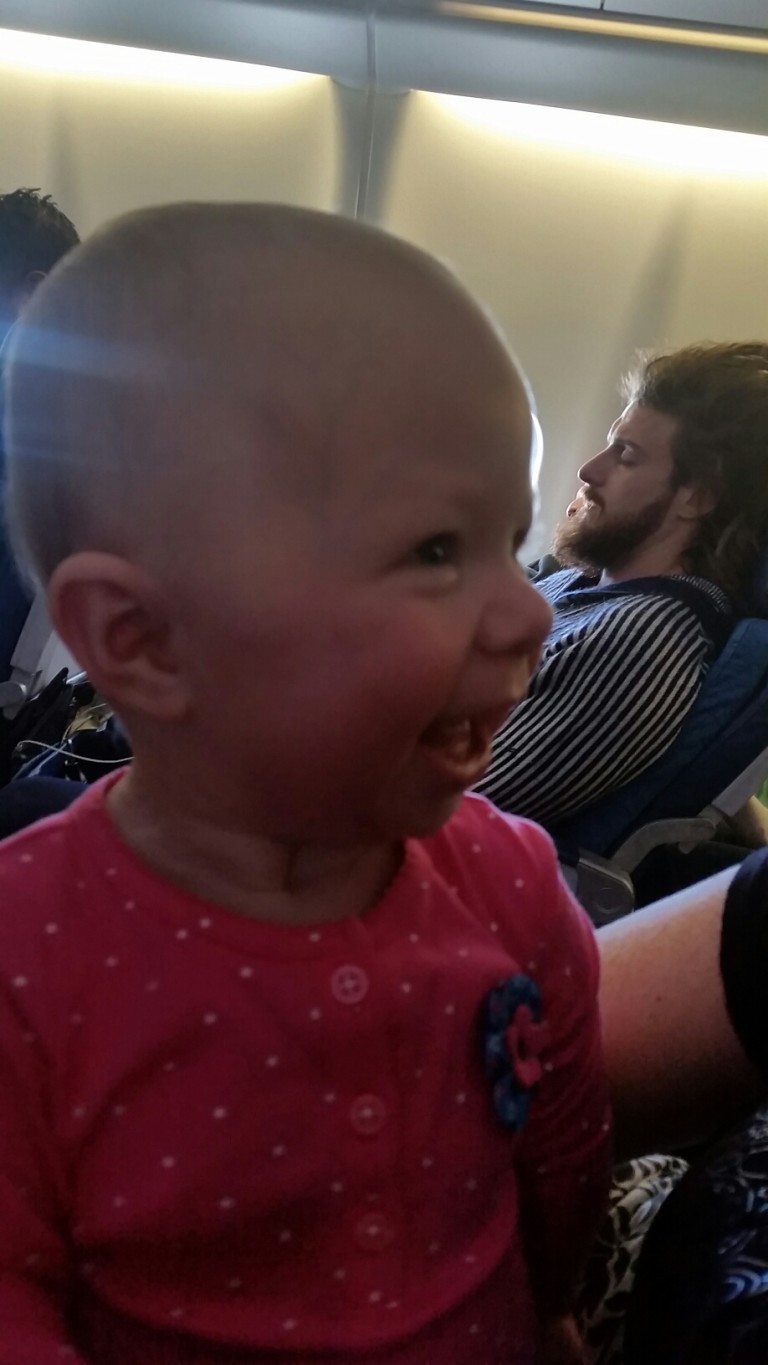 The flight back was faster of course, and only took us about 4.5 hours which she slept half the way through. So that was nice!

However, once we got near Portland, the turbulence was moderate, which was even stated by the pilot. We had gotten home so quickly that we had to circle around in it for 10-15 minutes because the landing pad was not ready yet. Holy hell!! It was the worst flight I’ve ever experienced, so much so that people were puking on the flight and I was queasy the rest of the night. Ugh!

The smell… The sounds… They were horrid and I totally thought it was going to trigger a chain reaction, but luckily it did not.

I was so thankful to be on the ground and at home but wanted to go immediately back because of all the flooding that happened while we were gone.

Next time we vacation, I think we’ll try the Caribbean side of Mexico.

Have you been to Waikiki? 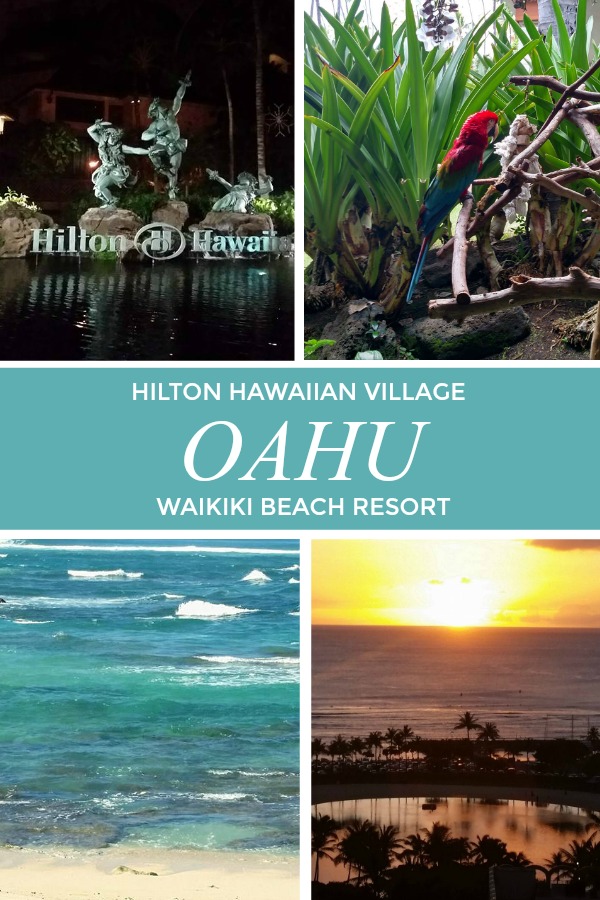