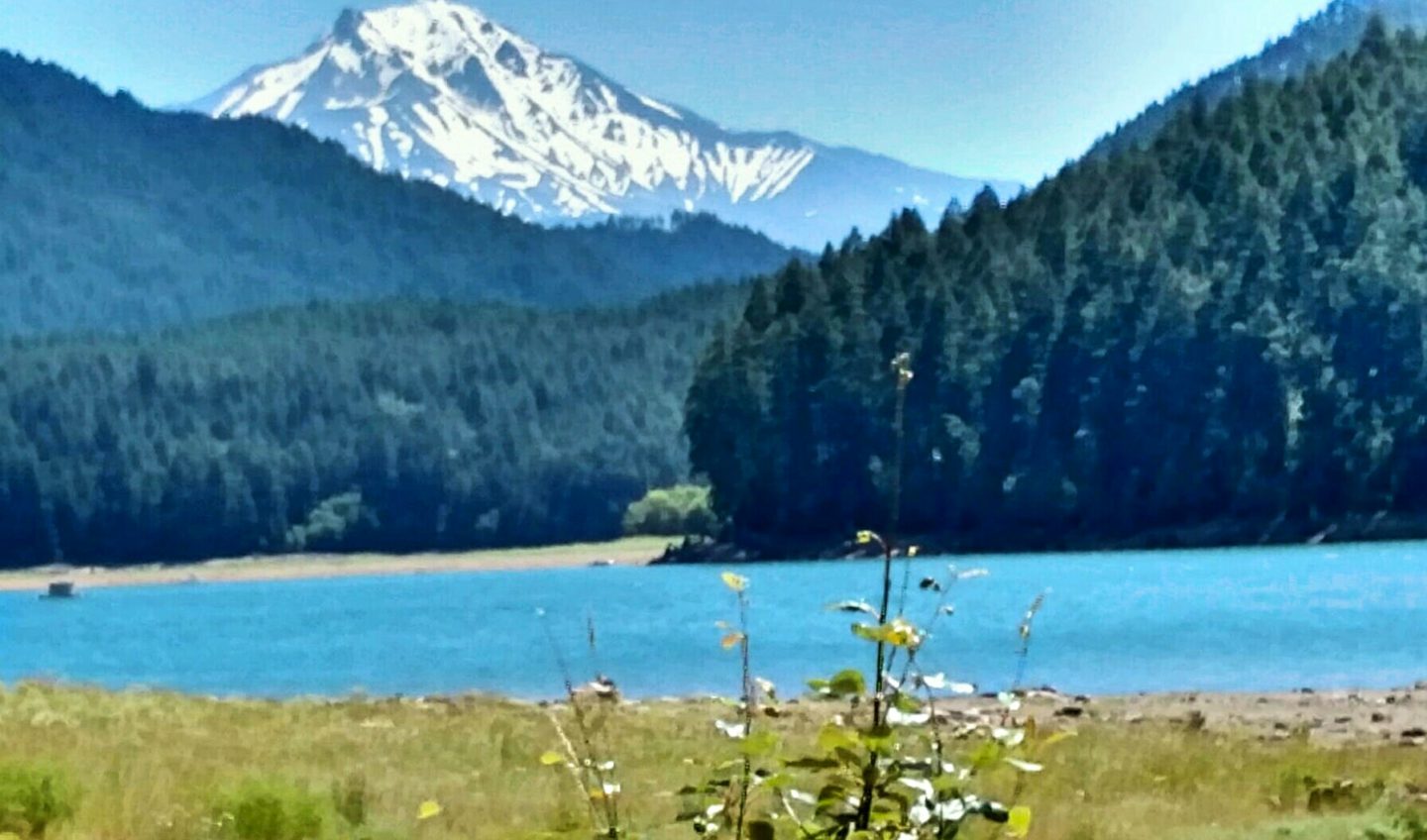 A few months ago, we decided to book a camping trip at Detroit Lake, Oregon since our friends had invited us. I was kind of hesitant since baby girl is walking around now and you know, campfires and dirt and uncomfortable air mattresses with a toddler just didn’t sound thrilling. So let’s just say, I had to be optimistic.

It takes about 2 hours from here to there so I knew we needed to leave before she took her late morning/early afternoon nap. We got lucky since she ended up sleeping the entire way there.

We arrive and set up camp, which didn’t take nearly as long as it usually does since we bought an instant tent with poles already attached and ready to go. (Thanks, Target cartwheel for the 40% off! Lol) 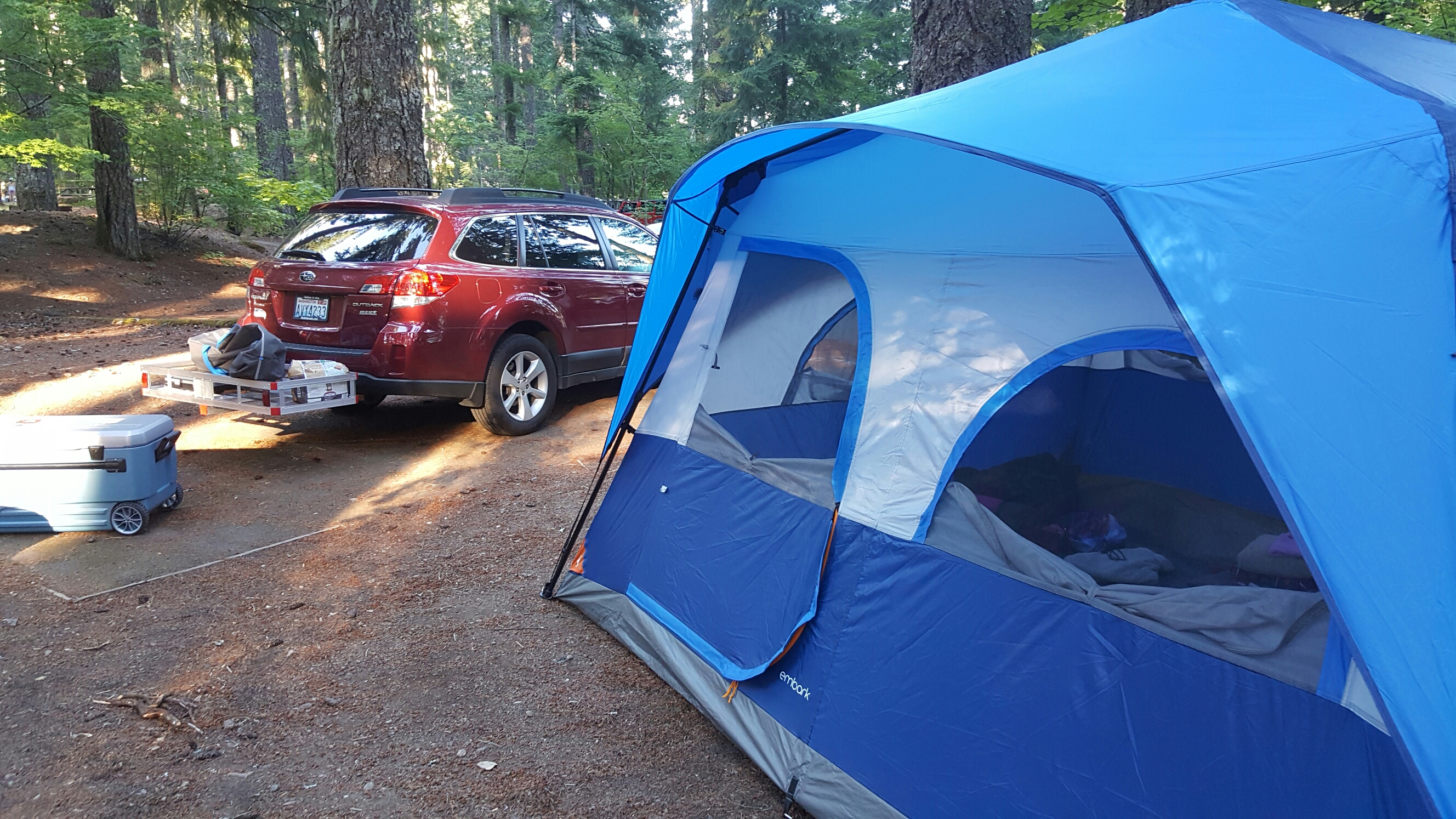 I brought her playpen and a new camping play toy set on Amazon which kept her occupied while we set stuff up. Then we freed her, and all was fair game says the running rampant toddler.

She walked around part of the campground saying hi to the campers near us. She’s going to be a social butterfly like her dad. I myself like to avoid conversations with strangers since I’m a little socially awkward. I don’t know if I like her being super friendly since this opens up (in my mind) easy access for kidnapping. Hey, you can never be too cautious with the sick people in the world today. But don’t worry, I’m a helicopter mom. I mean, you got to be when they’re this age…

The campground was okay, maybe a little too cramped for my liking since we had the extra parking spots right in our camp area. It’s almost as if we were in the city with very little yard separating us from our neighbors. I guess in a way it’s nice if you want to mingle with strangers, but I prefer more space when you have to pay to camp.

The lake last year was pretty dried up. It still isn’t where it normally is supposed to be, but it at least had a good amount. 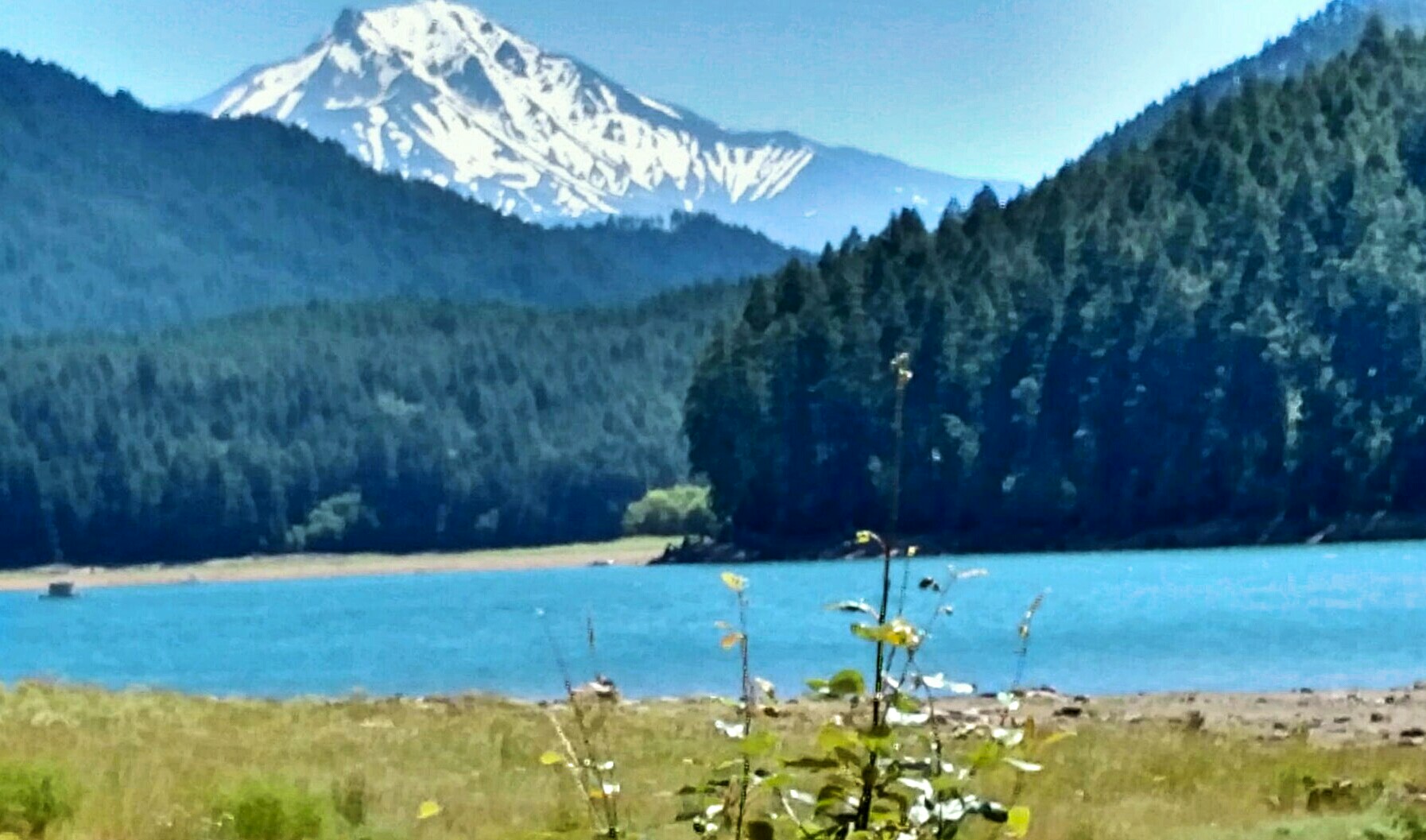 We sat in our inner tubes in the lake for a little bit, but the current kept pushing us up to the shoreline in the 6 inches of water, so our butts were scraping on the rocks. Arya wanted to hop out of the tube and go play on her own. Lol

She’s starting to become too independent… I just want my baby to stay little forever.

She was having so much fun running around that she didn’t want to take a single nap and fought it pretty much all day until 5 pm. And even then, she only slept 30 minutes and was up til 10:30. 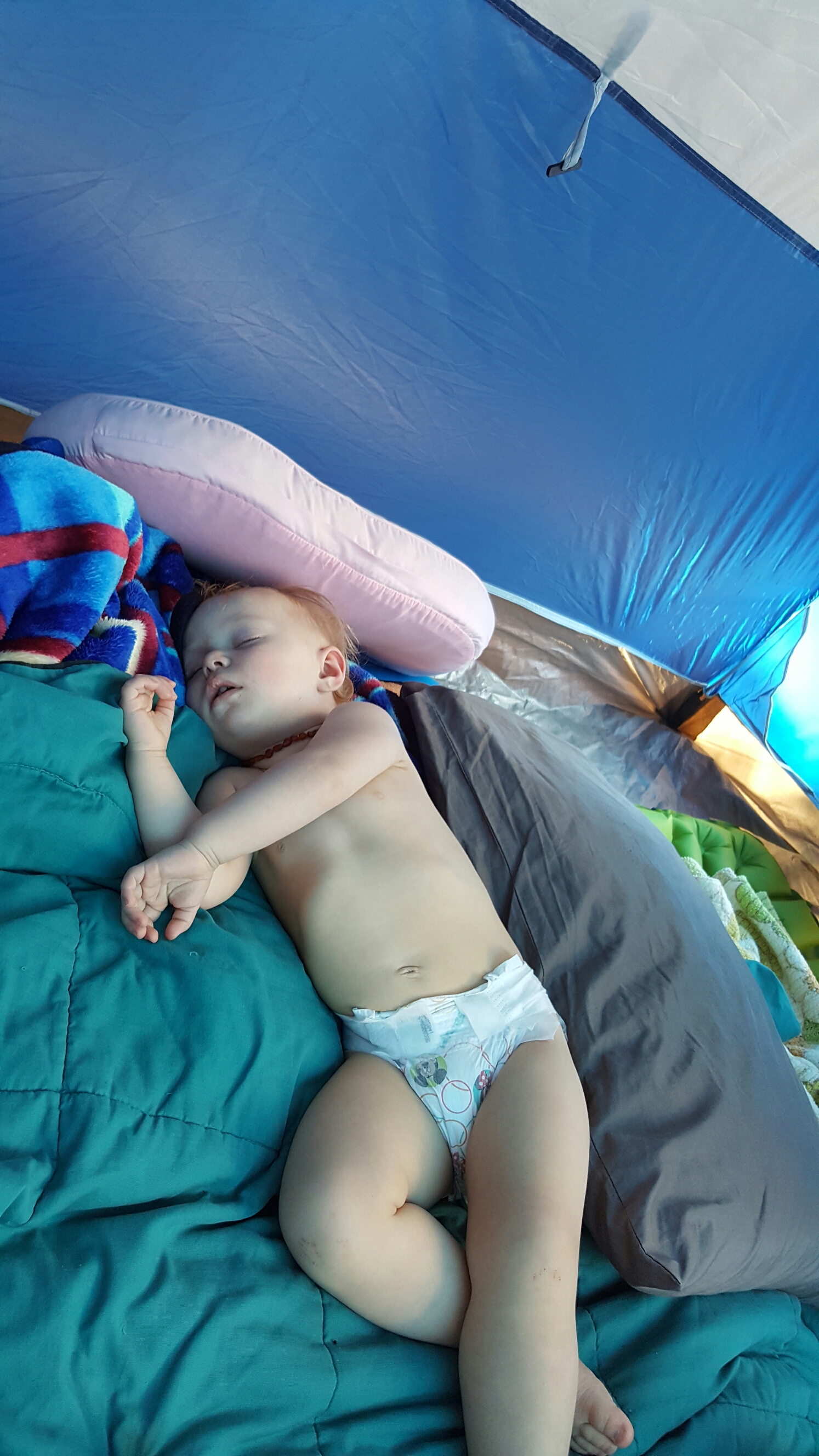 She’s enjoying the world. And when she gets older, she’s going to wish she could nap like I currently wish for myself…ha

Overall, Detroit Lake was fun, but it gets pretty cold through the night, so be sure to bring lots of blankets and warm clothes. I was freezing my butt off!

They have free showers to use, a free activity every day to do, AND toilets… No digging holes for me, yay!

So if you’re looking for a luxury style place to camp in Oregon, try Detroit Lake!