One of my husband’s friends had a timeshare that he booked and asked us to come along with him and his g/f and of course we had to go!

I must say, I was a little bit nervous to fly to Mazatlan since it would be the longest time I’ve ever been in the air. Granted, we made a little stop in Phoenix to switch planes, but still, it was about 4 hours and 20 minutes and I’m only used to 2 hours from Portland to Vegas. LOL, It was fine though.

I was a little nervous about customs once we arrived in Mexico, but surprisingly it was a breeze. They do this weird thing where they have you press a big red button. If you get a red, you get all of your bags searched regardless if they’ve already been scanned thru the machines or not. If it’s green, you get to proceed. Well lucky us got red. Thankfully I didn’t have anything too risque in my bag other than a lingerie piece. It was annoying, to say the least. You’d think they’d want to make the process a lot speedier than that. But, what can ya do?

After getting out of the airports, we got on our free bus to the El Cid Marina Resort where the timeshare people try to up sell you stuff. Thankfully, the owner of the time share got there an hour earlier than us ( we shared a 2 room suite), and we told them that we had no idea what their plans were and that we’d talk to them when we got to the resort. We were never really bothered again after that.

This was my first time in Mexico and I must say, it’s an entirely different experience than what I am used to. There was tons of graffiti everywhere. I’m thinking it’s more of an art form and not so much seen as vandalism because some of them were very creative pieces. Kids were riding in the back of trucks (don’t you remember doing that back in the day?), people didn’t wear seat belts and didn’t obey the same traffic laws we do since they drive down the road on the middle lines and don’t use blinkers. Honestly, it was kind of scary. I can’t even imagine driving in Mexico… I think I will forever stick to a taxi whenever we visit. LOL

Once we got to the Resort, we found our friends and then went up to the room to put our bags up. 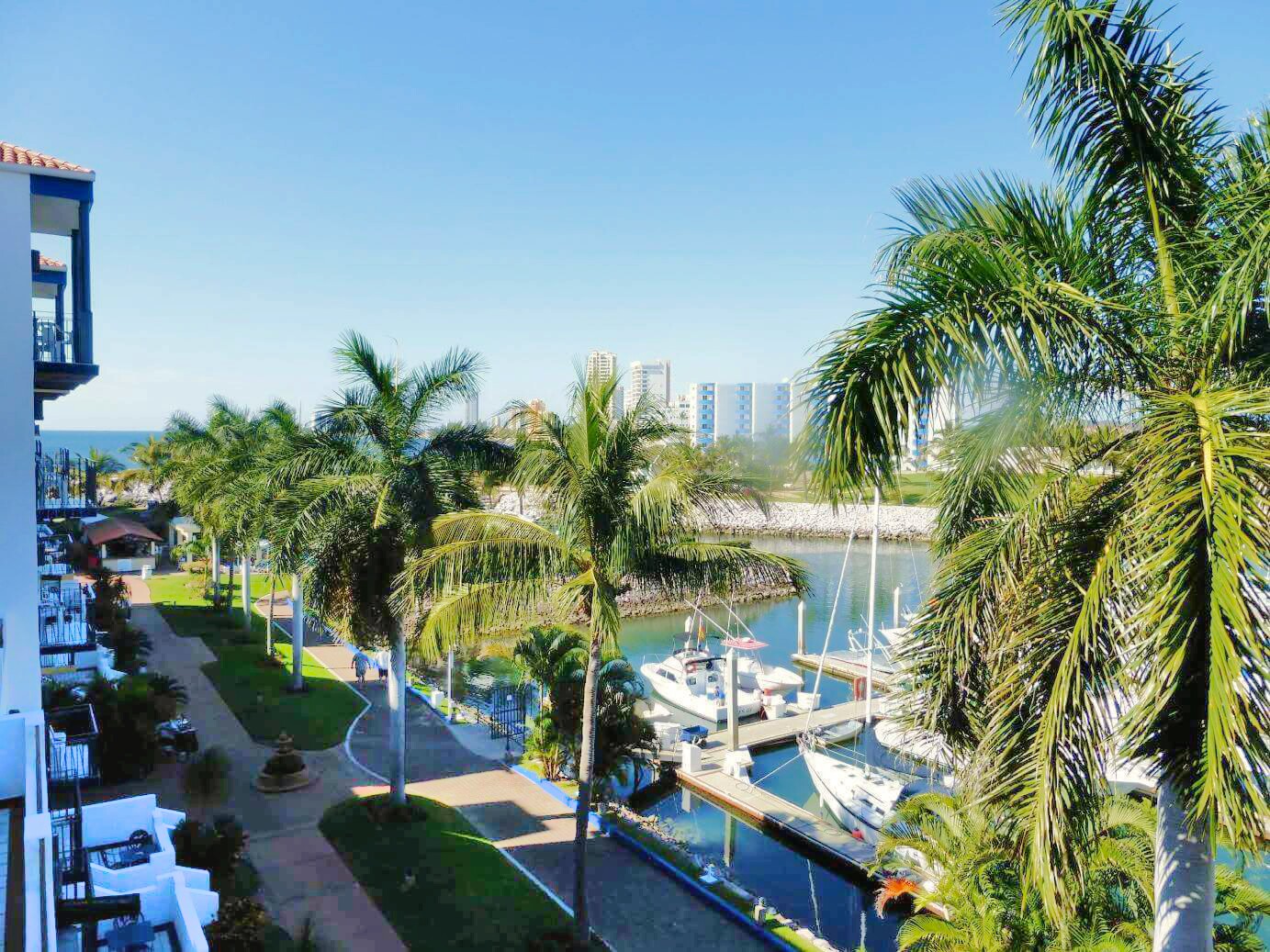 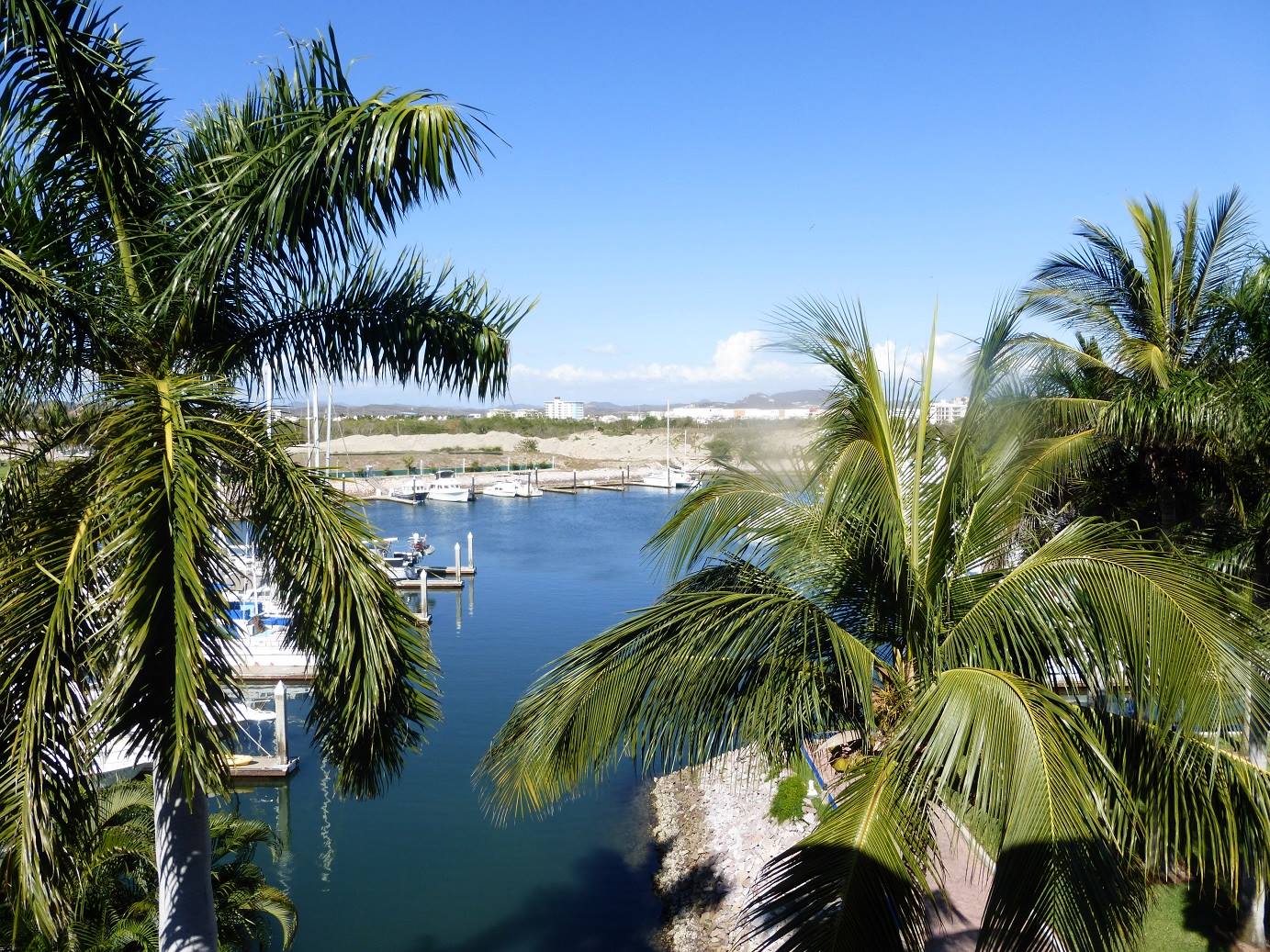 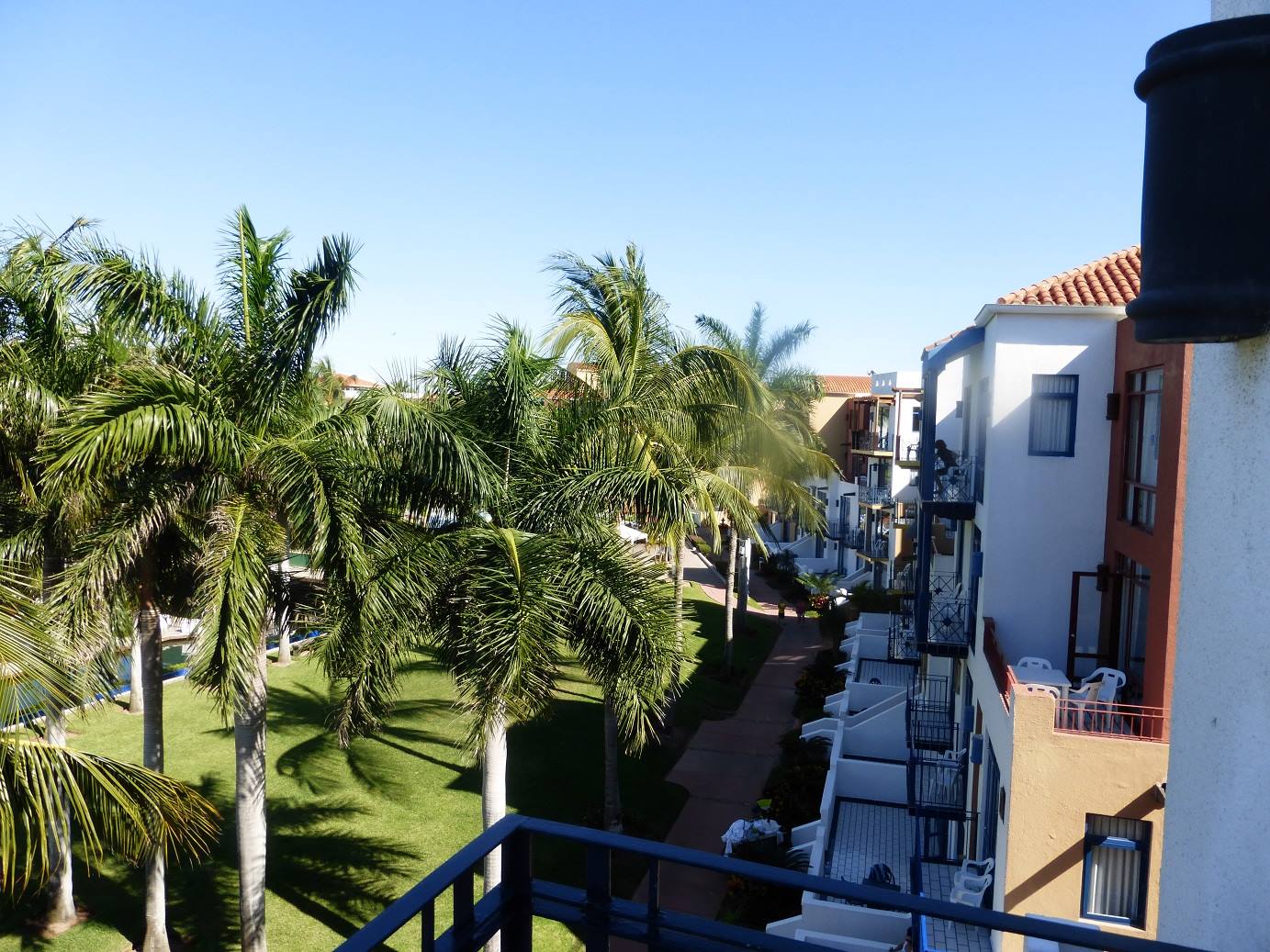 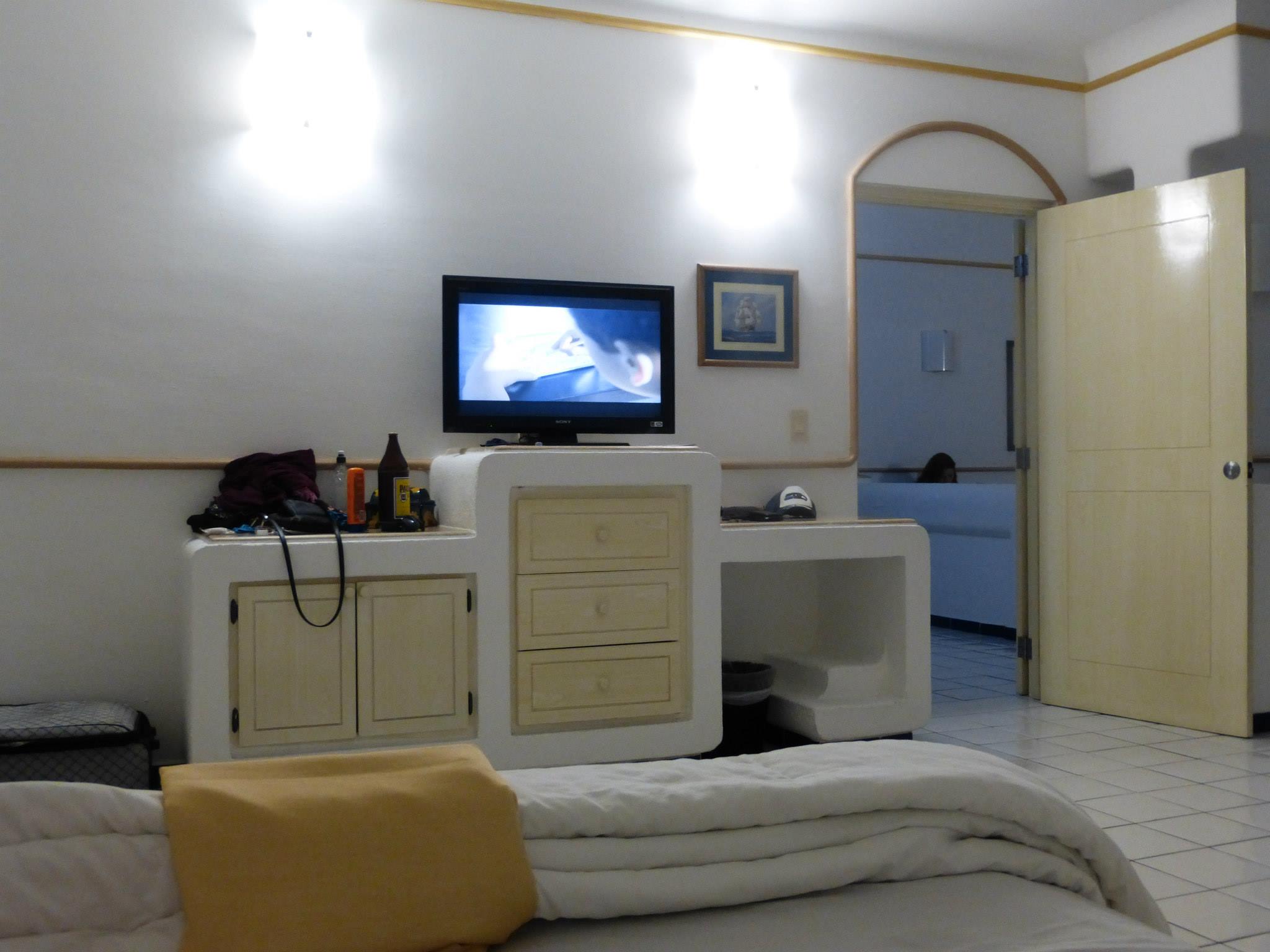 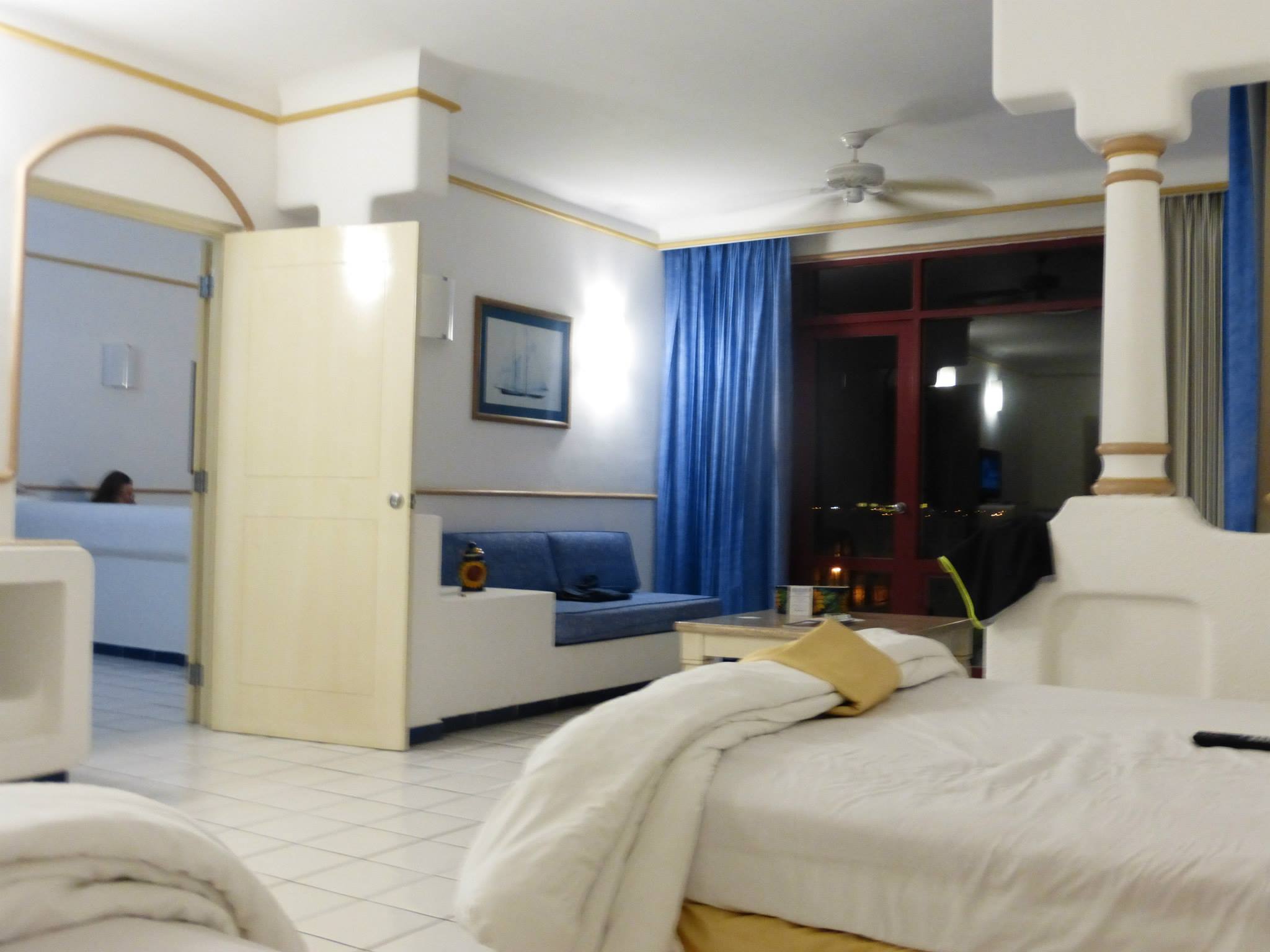 After we checked out everything in the room, we decided it was time to go get some food since we were starving as we only had a breakfast burrito and a half a sandwich while at the airport from 6:30 am to 4 pm.

So we set out on our adventure while using the free shuttle at the resort and ended up stumbling upon this place called F.I.S.H. You know it should be good when locals are eating there, so we decided to take the chance. Service was kind of slow, but once we got our food, our taste buds were in heaven. It was certainly worth the wait!

My husband had the shrimp taco, calamari tacos, and something else. We both thought the shrimp tacos were the best. I had a burrito with calamari that was decent, but I think I enjoyed that one small bite of my husband’s shrimp taco a little bit more.

Overall, it was a nice first day in Mazatlan! 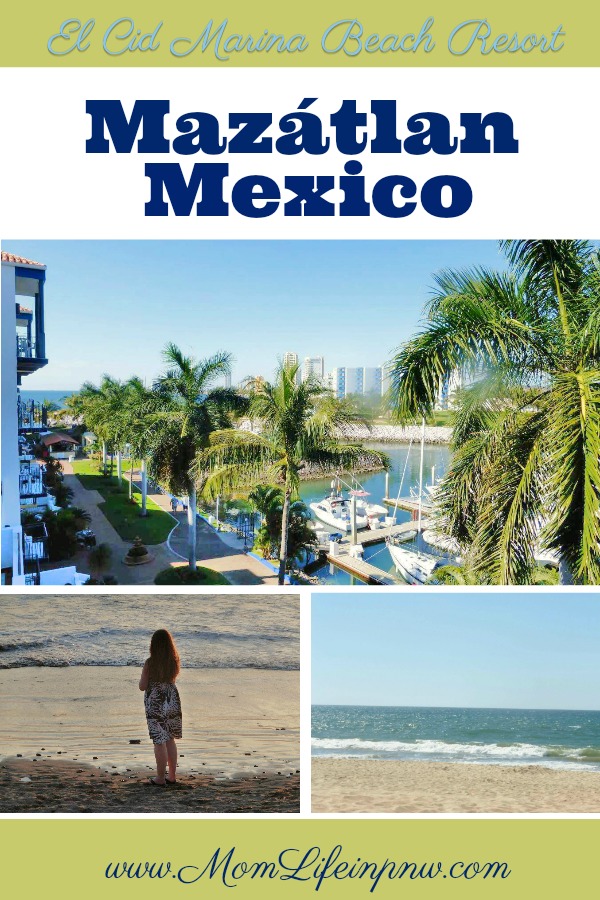