We immediately woke up and went to have brunch at the El Cid Marina Resort. The food was okay but wasn’t my favorite. The service is always decent though.

After that, we went and chilled in one of the El Cid Marina pools. It had a cool cave inside that was a lot bigger than I thought which was pretty awesome. 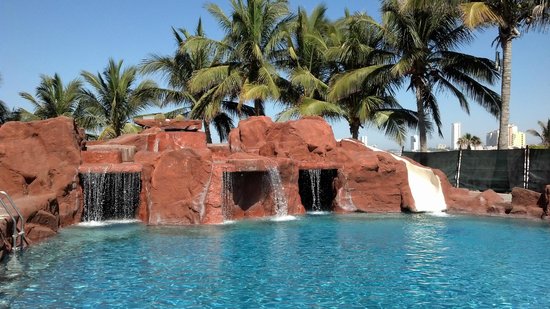 We kind of had a mellow day at the pool all day long. Then before sunset, we made it to one of the other resorts and found a beach, so we checked it out for a little bit since it was our first time actually getting out onto the beach. 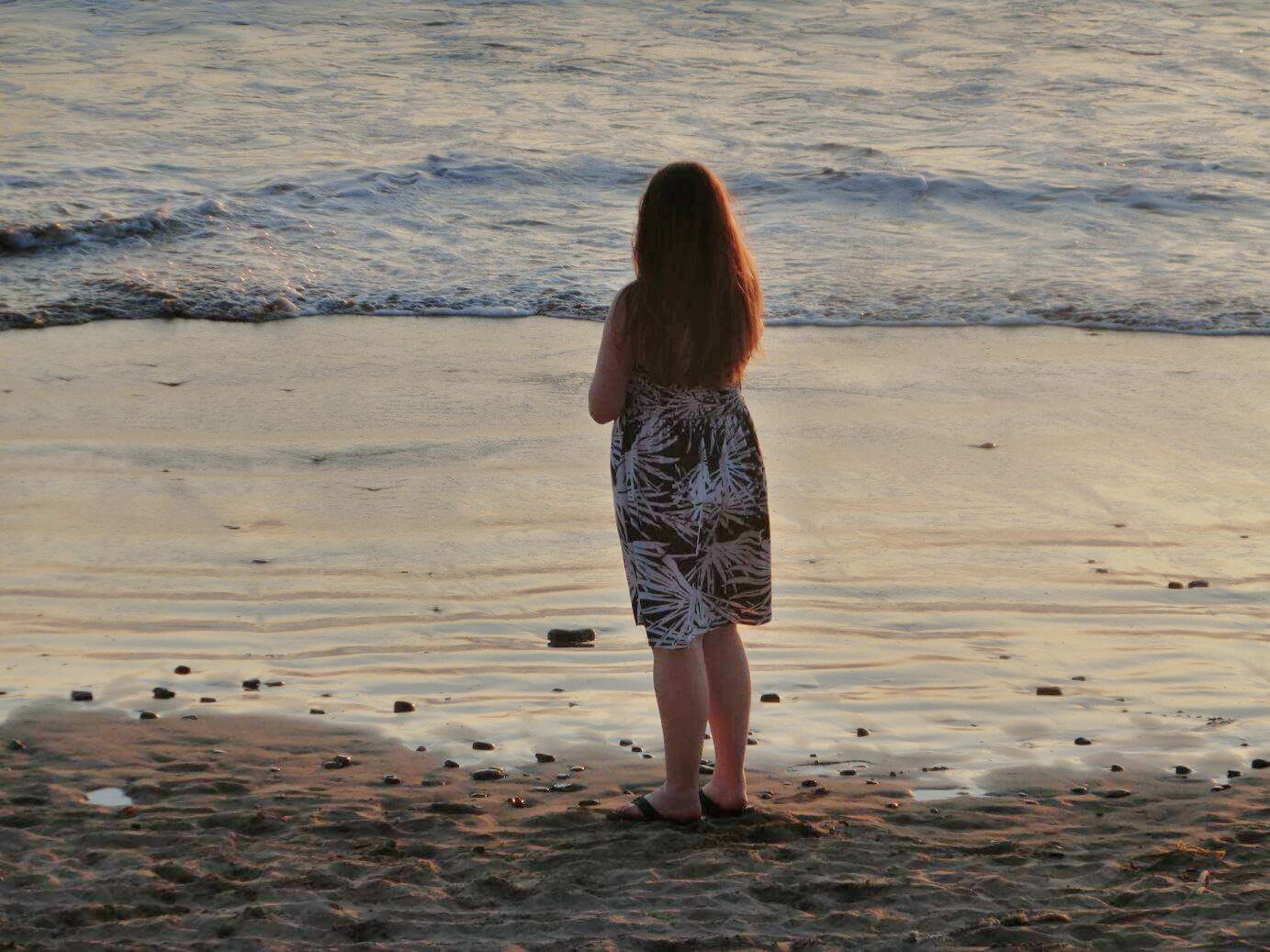 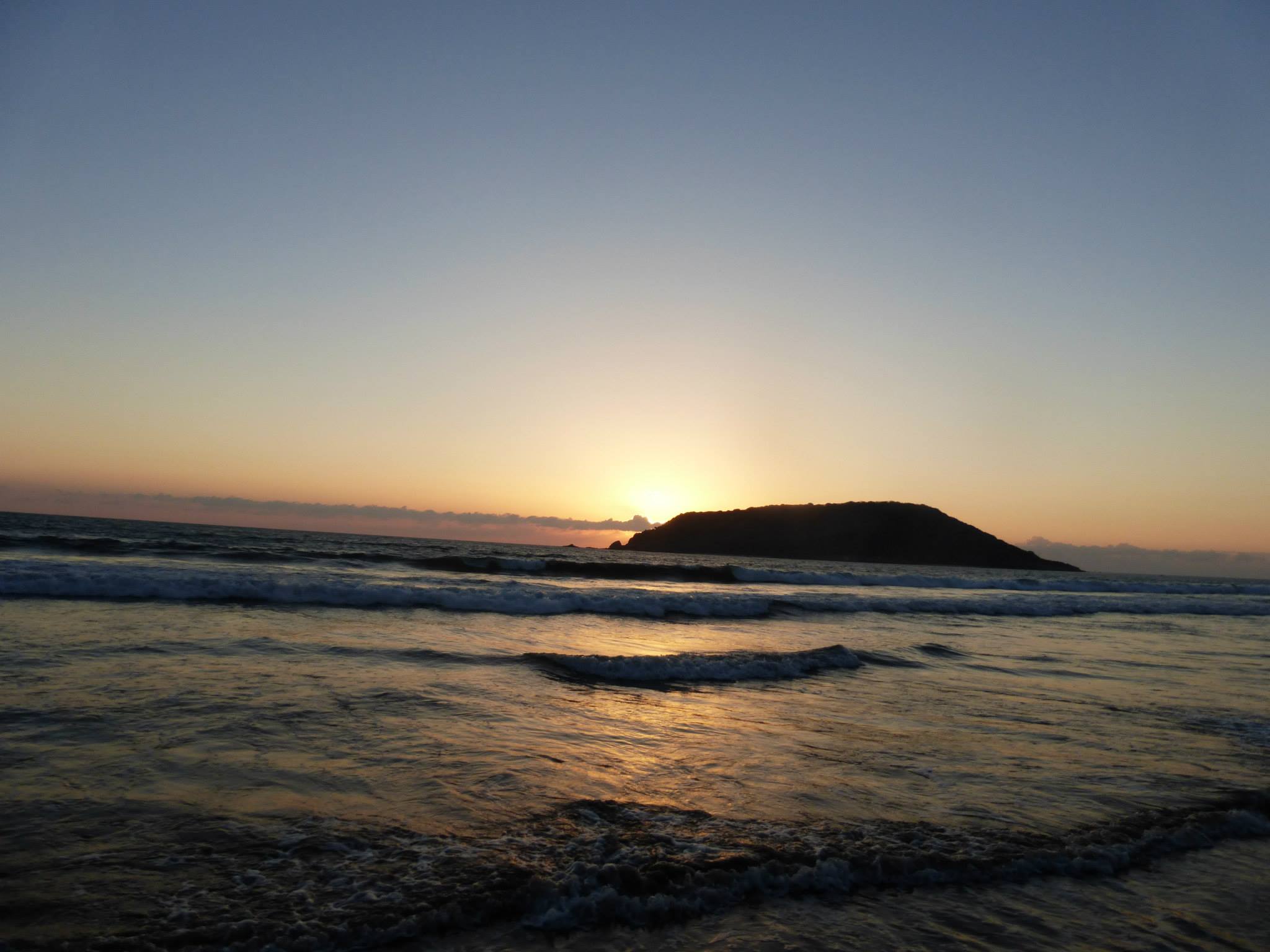 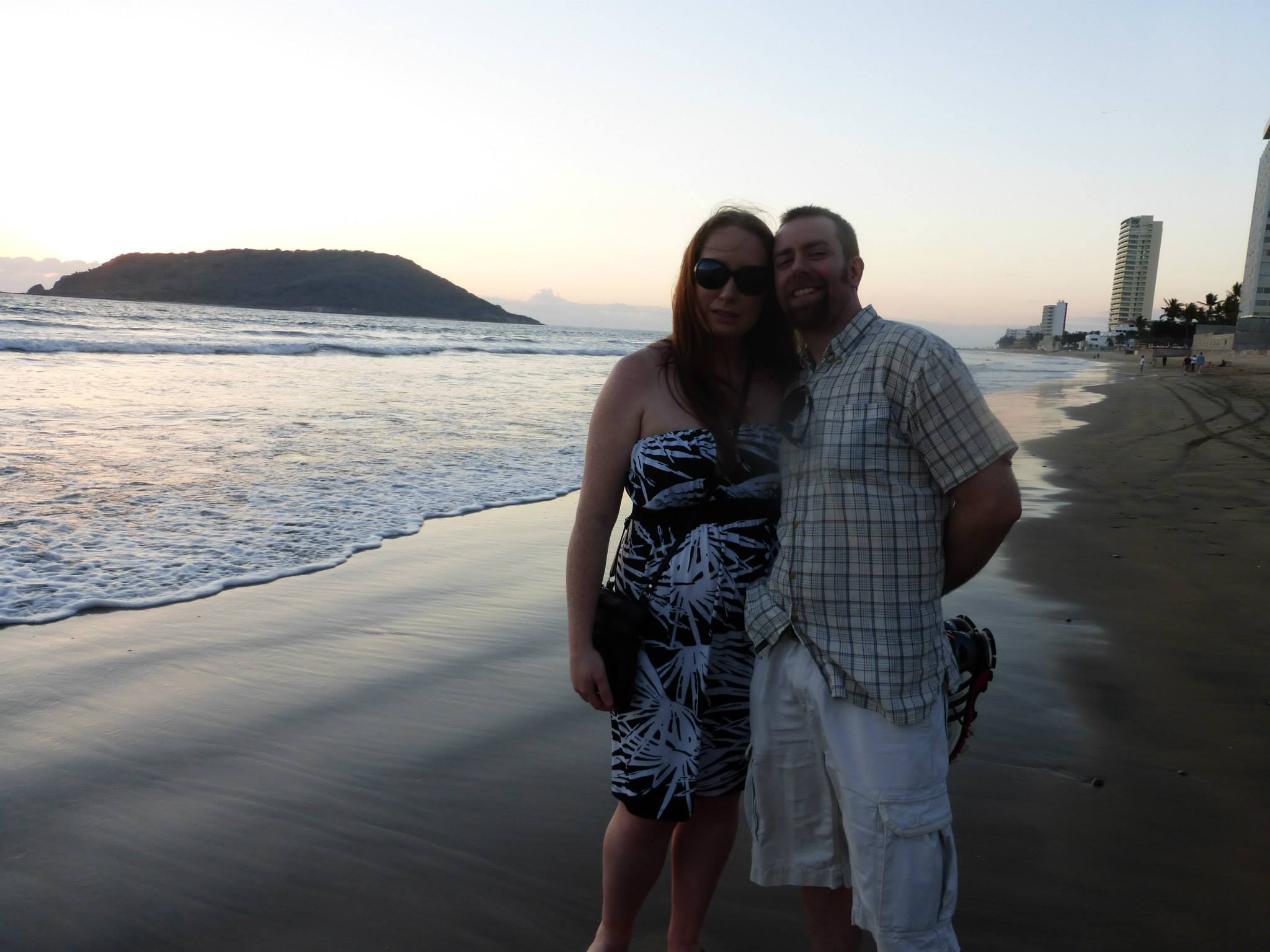 After we were done at the beach, we headed somewhere to eat, I can’t remember the place. The thing with the restaurants in Mexico is some are catered to be more Americanized, which makes them not that appealing. If you see locals at a restaurant, you know it’s good, so stop there. Avoid empty places on the strip as much as possible!

It’s kind of weird going on vacation and ending your night before 10 pm. Almost every single night we were there, we were ready for bed before then.

We must be getting old.