Now, this isn’t an I know all things about potty training post because I am still in the process of trying to get my 2.5-year-old potty trained. She’s the size of a 4-year-old and I know the looks I get in public places when they see her in a diaper still are because she’s not wearing underwear. Little do they know, she’s big for her age. But that’s beside the point.

For about a couple months now, my daughter has been letting me know she’s pooped and/or peed and wants to be changed. She actually started sitting on the potty around the age of 2 and did pee in it once, but she hasn’t since. It could be because I kind of squealed and sat her down on her potty and maybe that frightened her, I dunno? Our real toilet is also very loud when flushed; It sounds like a jet engine, no joke.

But, How do you Make Potty Training Fun?

First, go pick up some Huggies Pull-Ups Plus from Costco.

You can save $7.00 on them right now through October 22. (if you’re still using diapers, you can save $8.50 on Huggies Plus Diapers too). I picked up the Pull-Ups Plus since they’re kind of like underwear and are easier for toddlers to slide on and off by themselves, especially if we’re not potty trained by the time our flight comes the 24th of this month. Those plane bathrooms are small enough without having to put a big toddler on the changing table, which I might add was too small when she was 7 months. 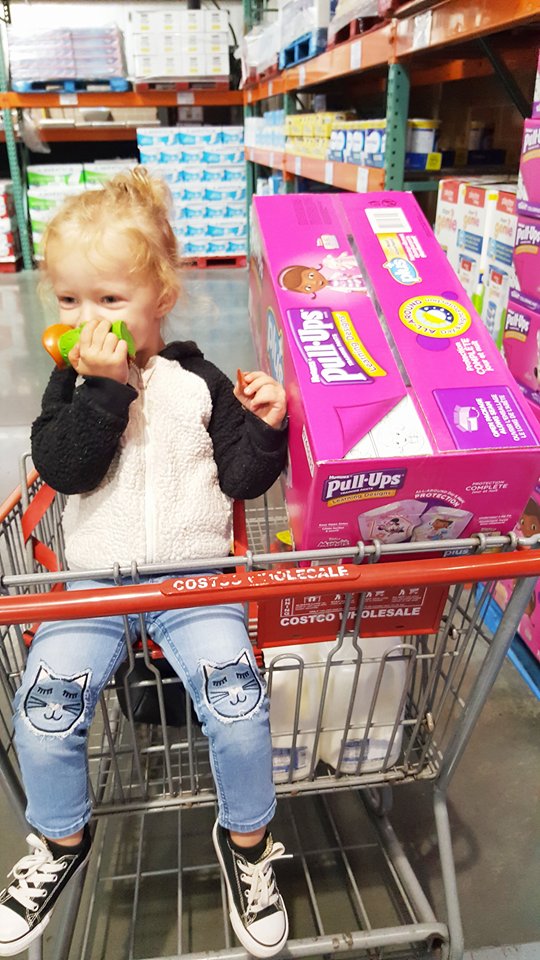 They have cute Disney characters on them too so now she wants to put them on instead of a diaper since she loves Minnie Mouse and Doc McStuffins. 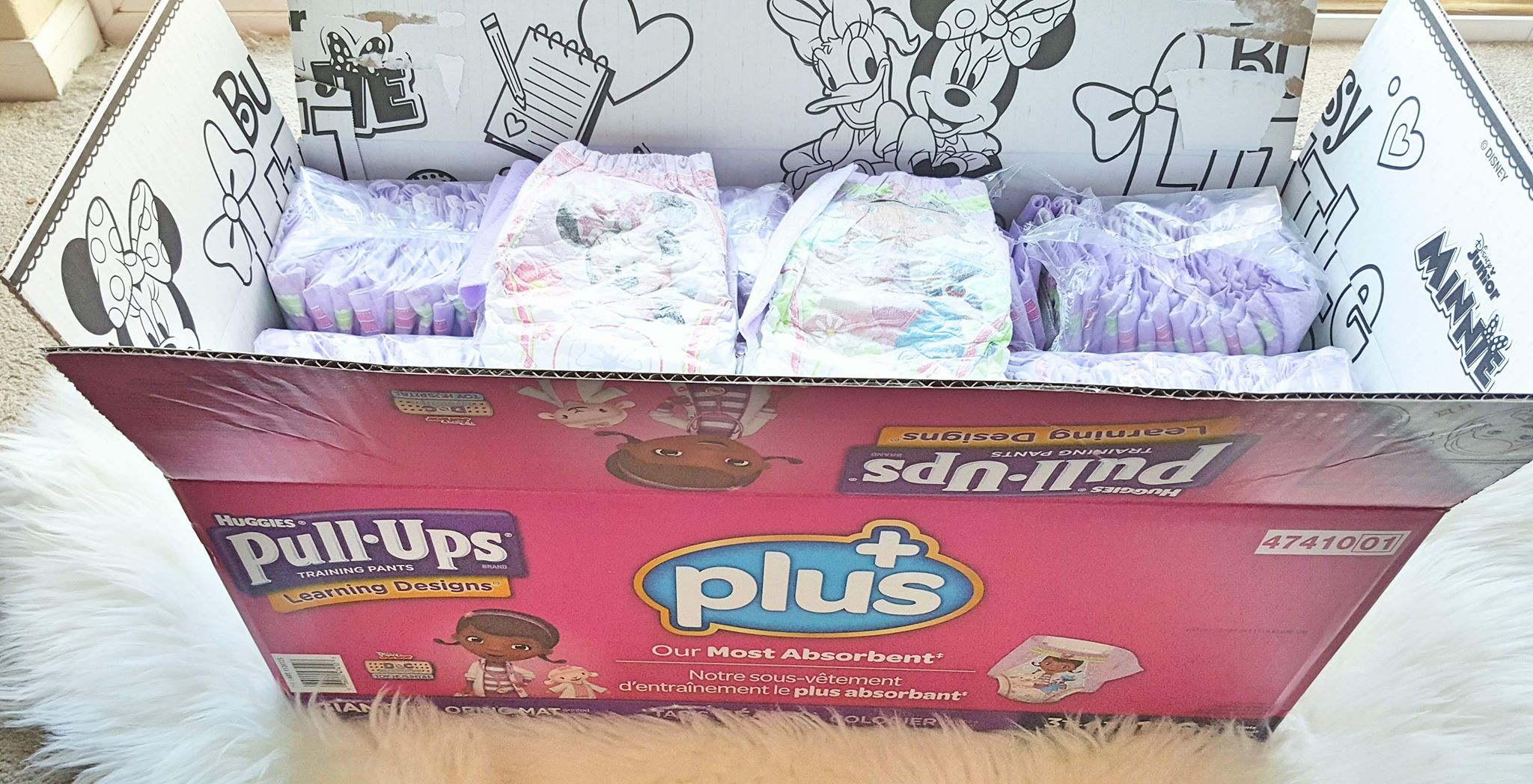 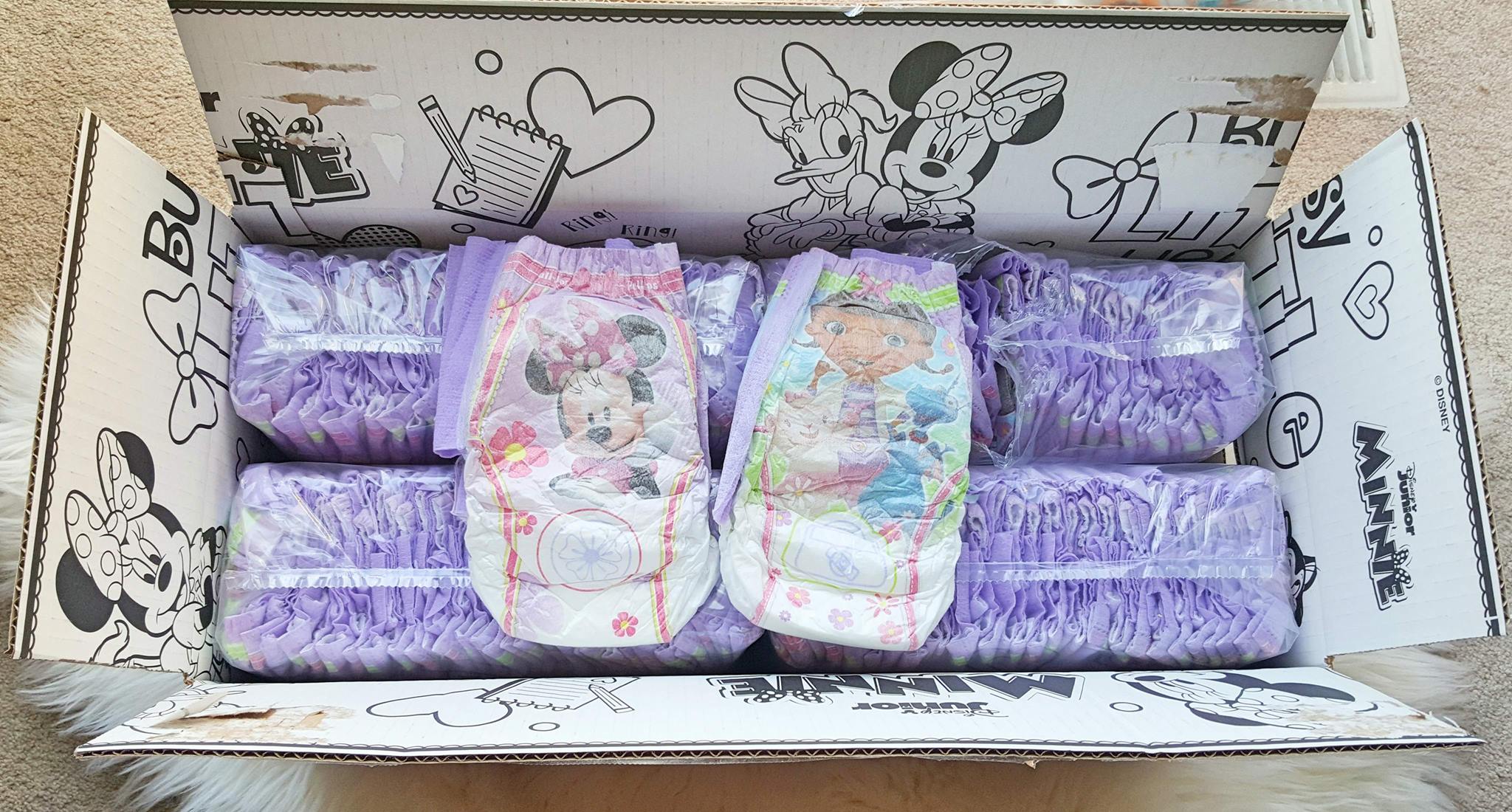 You’ll either need a seat to stick on the toilet so they don’t have a fear of falling in or an actual toddler potty chair. 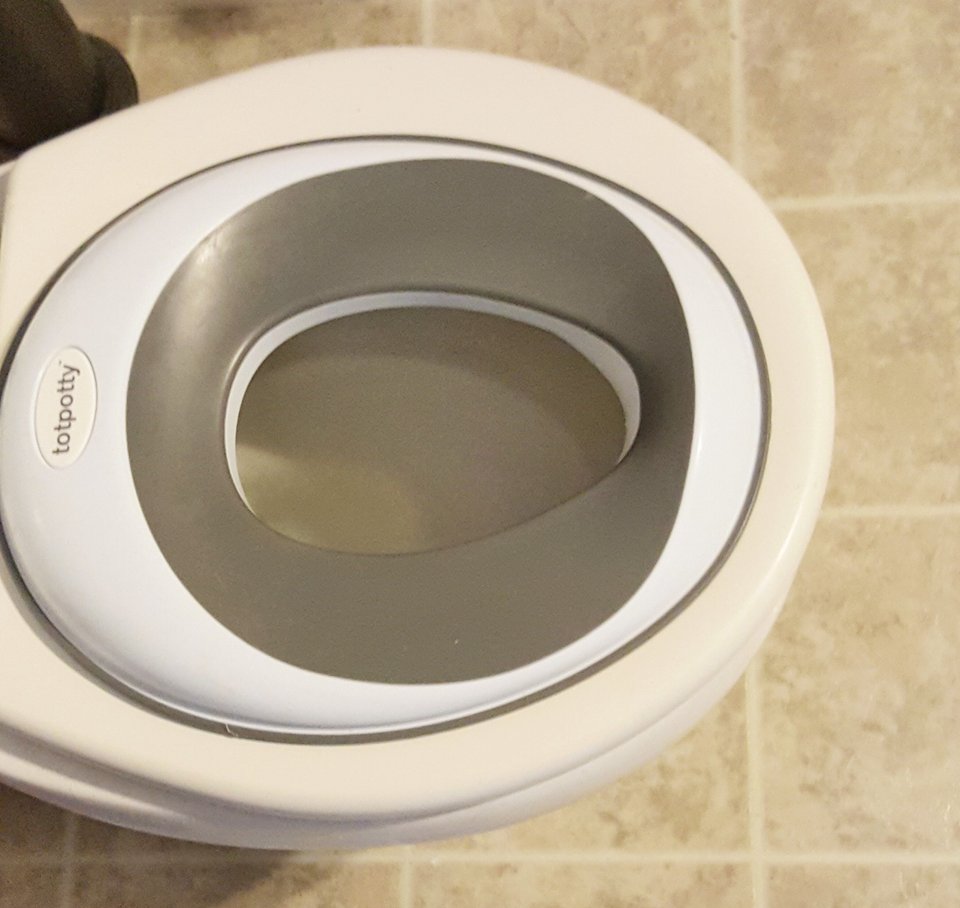 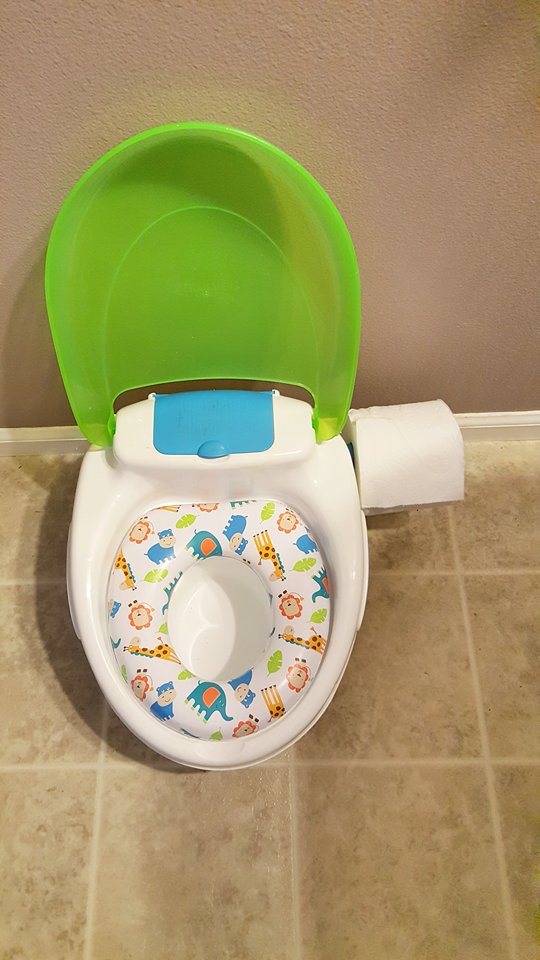 Download a cute character potty chart and/or make your own

It shows your toddler their progress and gives them the motivation of wanting to do it again and again. This Minnie Mouse one is perfect for us. Now a prize can be something as simple as a few M&M’s or a sticker, doesn’t have to be an expensive toy.

Set up a few books in the bathroom by the potty

Some adults sit there and read while they do their duty, kids might sit on the potty a little while longer and therefore might actually go. My daughter wants to sit down, immediately wipe with toilet paper and jump off. She does not give the toilet time enough time so I think I will be implementing this while she sits there so she’s not bored.

You’ll actually know if they really go since it will turn green, and they get the enjoyment of magic as it goes from blue to green.

Do you have any other fun tips to help get the little one’s potty trained?