Kells Irish Pub and Restaurant in Downtown, Portland, Oregon is one of those popular spots that everyone has to try at least a couple of times. 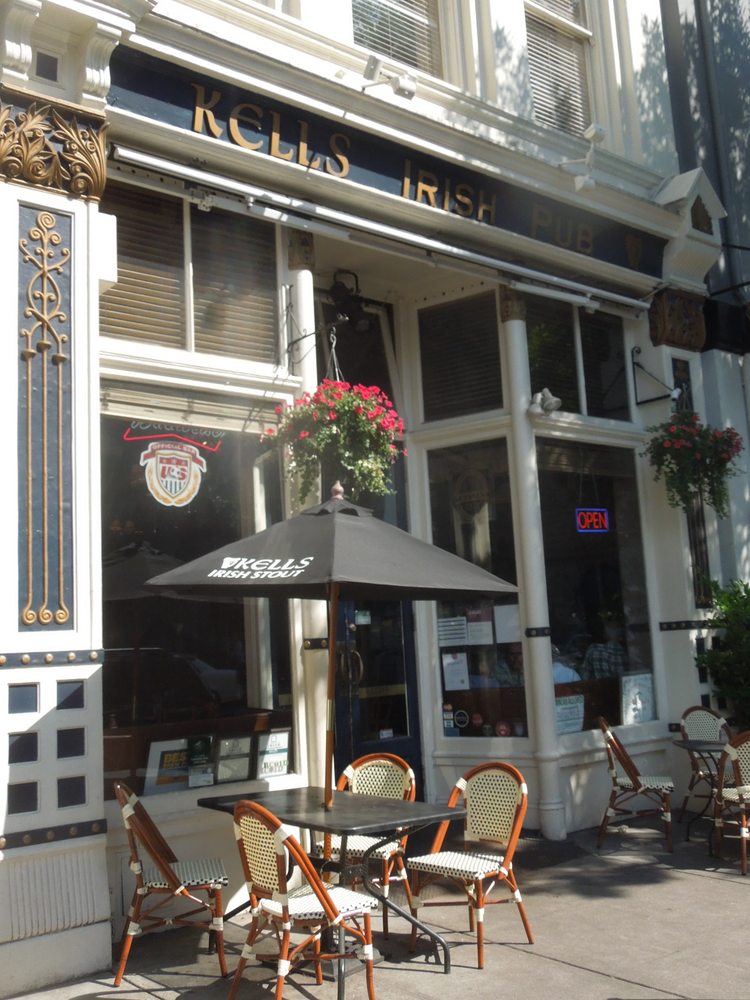 They have the traditional Irish Pub food that one would expect, like Sheppard’s Pie, Cabbage  & corned beef, lamb stew, Irish cider and more. They also have burgers and fries if you want American, which was perfect for my daughter since she wouldn’t try either of our meals.

I’ve really only eaten the Sheppards Pie here and it’s been good every time. I don’t know what a REAL Sheppard’s pie is supposed to taste like, so I am only going by what my taste buds know from here since I’ve never been to Ireland to have real Irish food. (Maybe one day I’ll get over there) 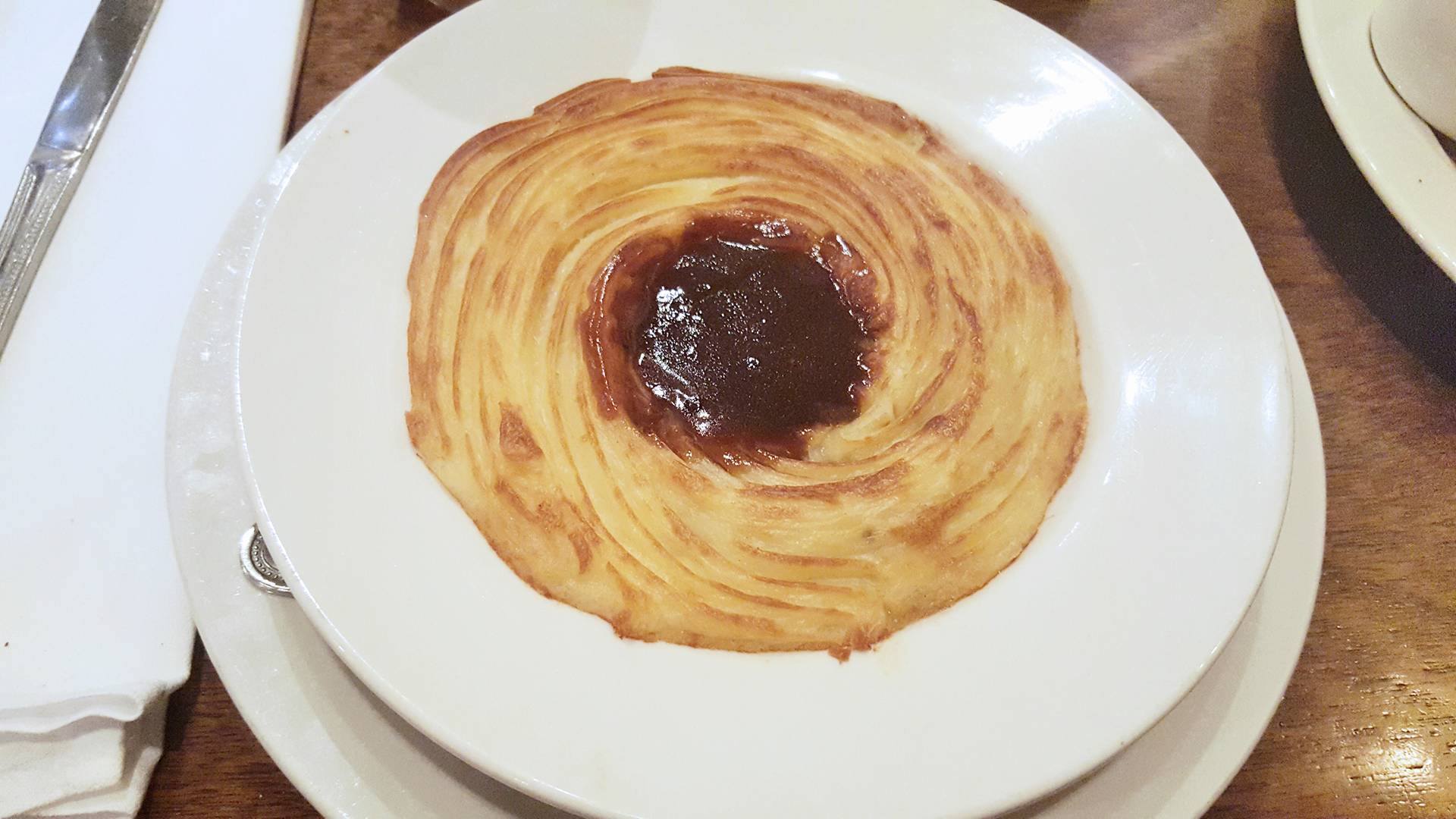 My husband said his lamb stew was good, tasted like a stew. lol, His taste buds are a little pickier than mine. I have a hard time pleasing him with meals I cook, so I know to take what he says with a grain of salt. I just wished my phone would have taken better photos since the lighting wasn’t super great in the second room we were in. 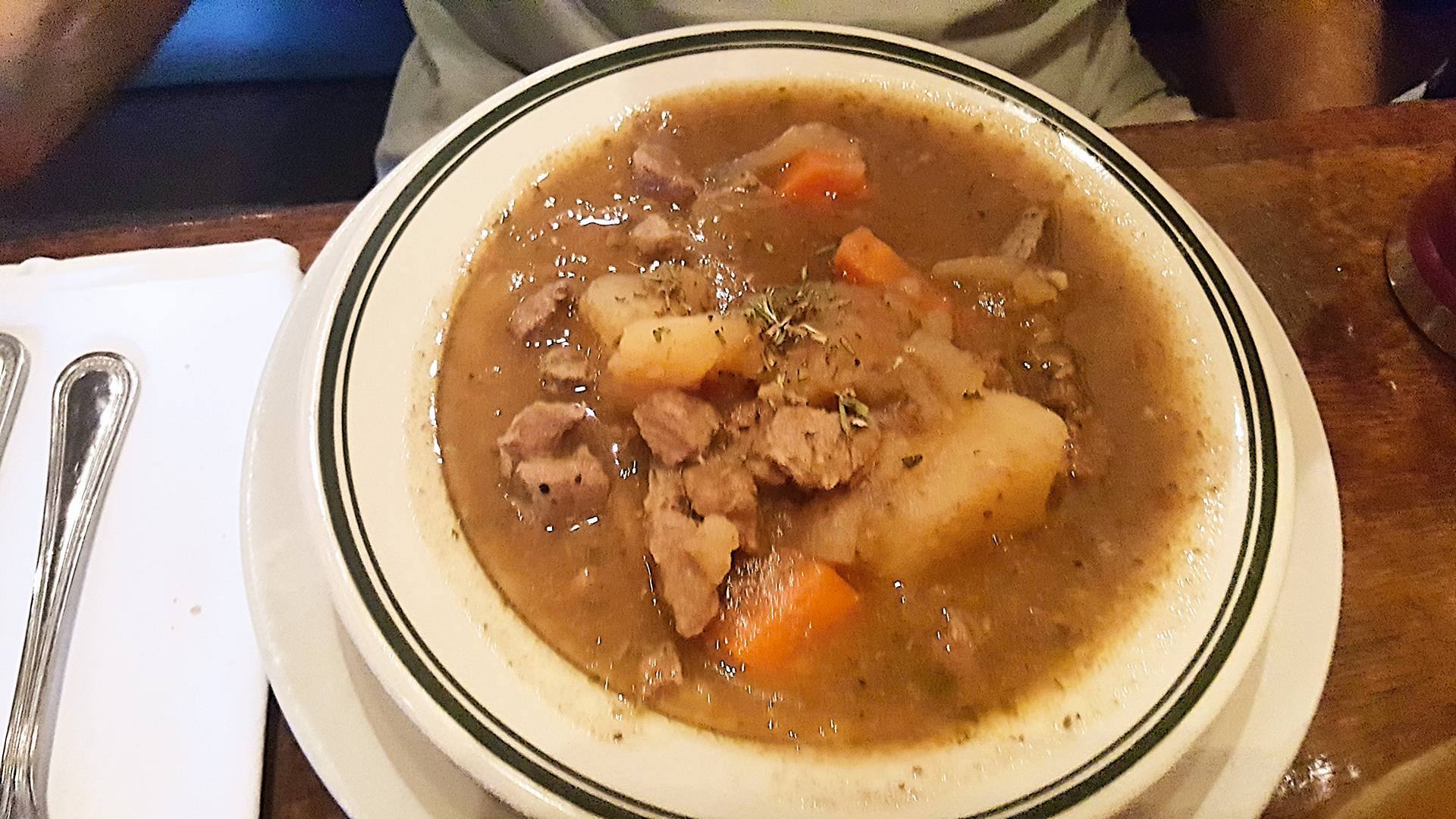 We ordered the fries for an appetizer so my daughter would eat something. They come with Irish buttermilk ranch which was pretty tasty! 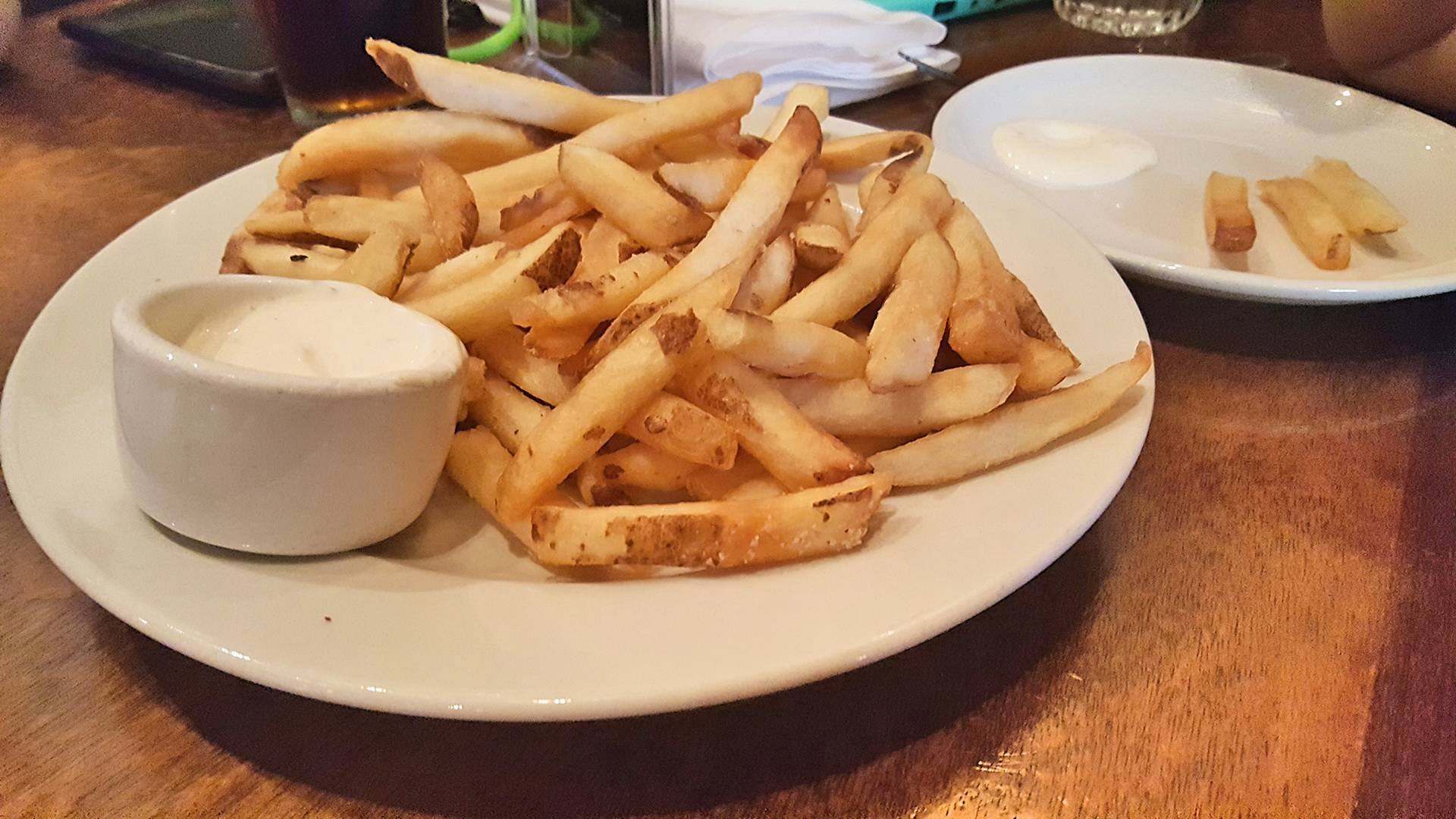 The Irish cider was pretty good but they pour it over ice which I am not accustomed to.  Is this normal in Ireland? I have no clue. 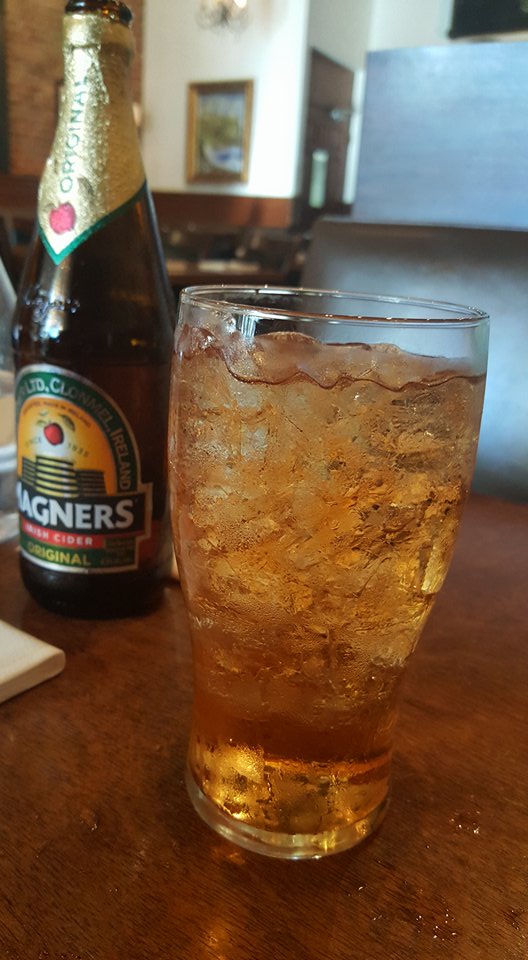 The decor inside is great and the waitstaff was nice and attentive when we were there on a Saturday evening. They do let kids in until 9 pm, then it’s adults only. 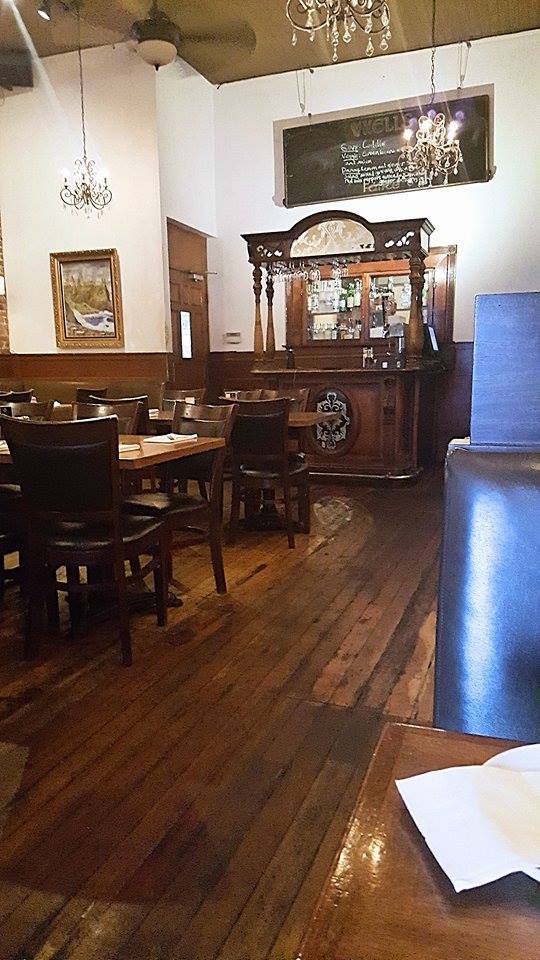 I ended up picking up a Groupon so we’d have a little bit of a discount but prices are still decent without it. If you’re in town and are craving some Irish food, stop by Kells Irish Pub and Restaurant in downtown Portland, Oregon!