When I was younger, my parents/grandparents used to take us to the Fort Vancouver so we could watch the fireworks display every year for the Fourth, which is the biggest fireworks display west side of the Mississippi (or so they claim). Well, they had been canceling it, banning fireworks in the city, then reinstating the fireworks display as of recently. So I figured since they were doing the fireworks, and we had no camping plans this year, that we would take our daughter to watch the fireworks. I want to make traditions and memories with her that she can look back on with us. Plus, it would be the first time she would see fireworks and actually be aware. The last time was on the beach in Hawaii, but she was 7 months old and oblivious. lol

That late afternoon, we went to my mom’s for a BBQ and to swim. I decided to do a simple OREO Dessert treat to bring along using Red Velvet OREO’s, milk, whipped cream and added strawberries and blueberries to make it a little more festive. Surprisingly, the fruit on top wasn’t half bad with it. 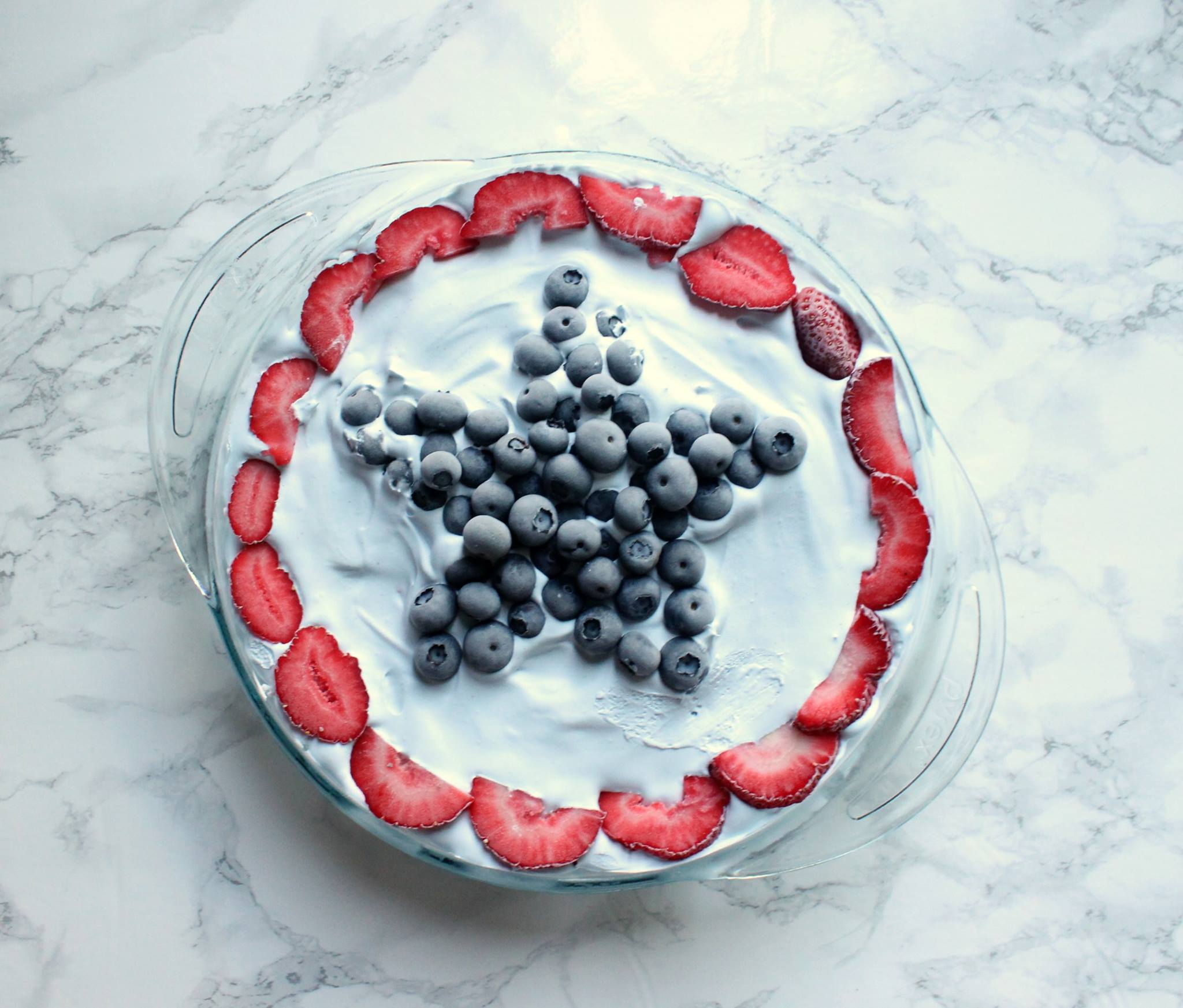 Mom cooked up some burgers, brats, and kabobs since dad was tipsy already, and grandma made her potato salad that I love, although I think she did something a little different to it this time. I blame her boyfriend. She’s dating a lost love from 40 years ago and is as giddy as a school girl lately. She is too funny! 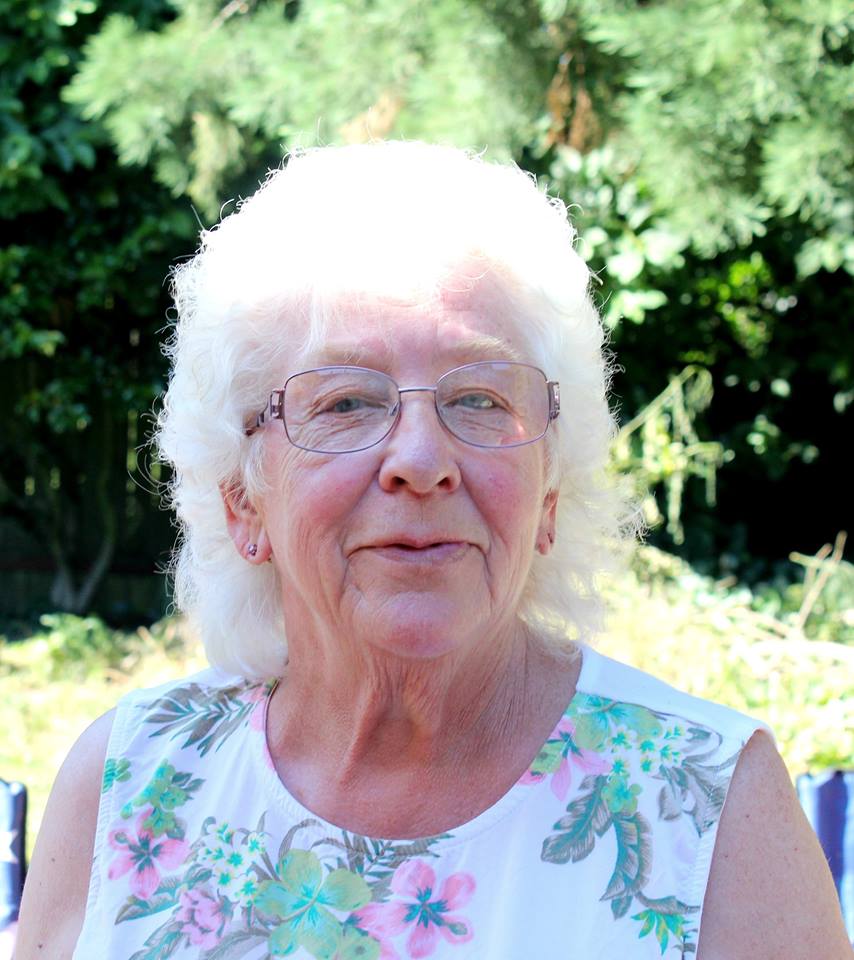 The kids were cheesin’, enjoyed playing, dancing and eating some grub. 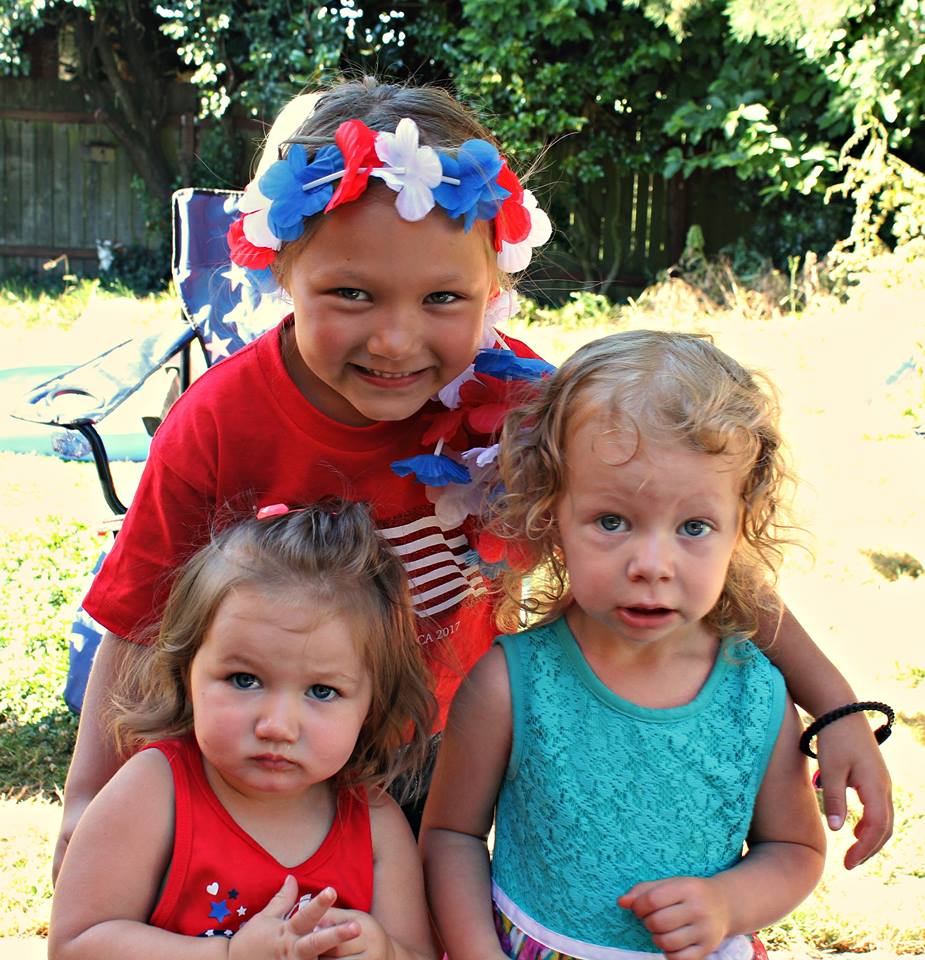 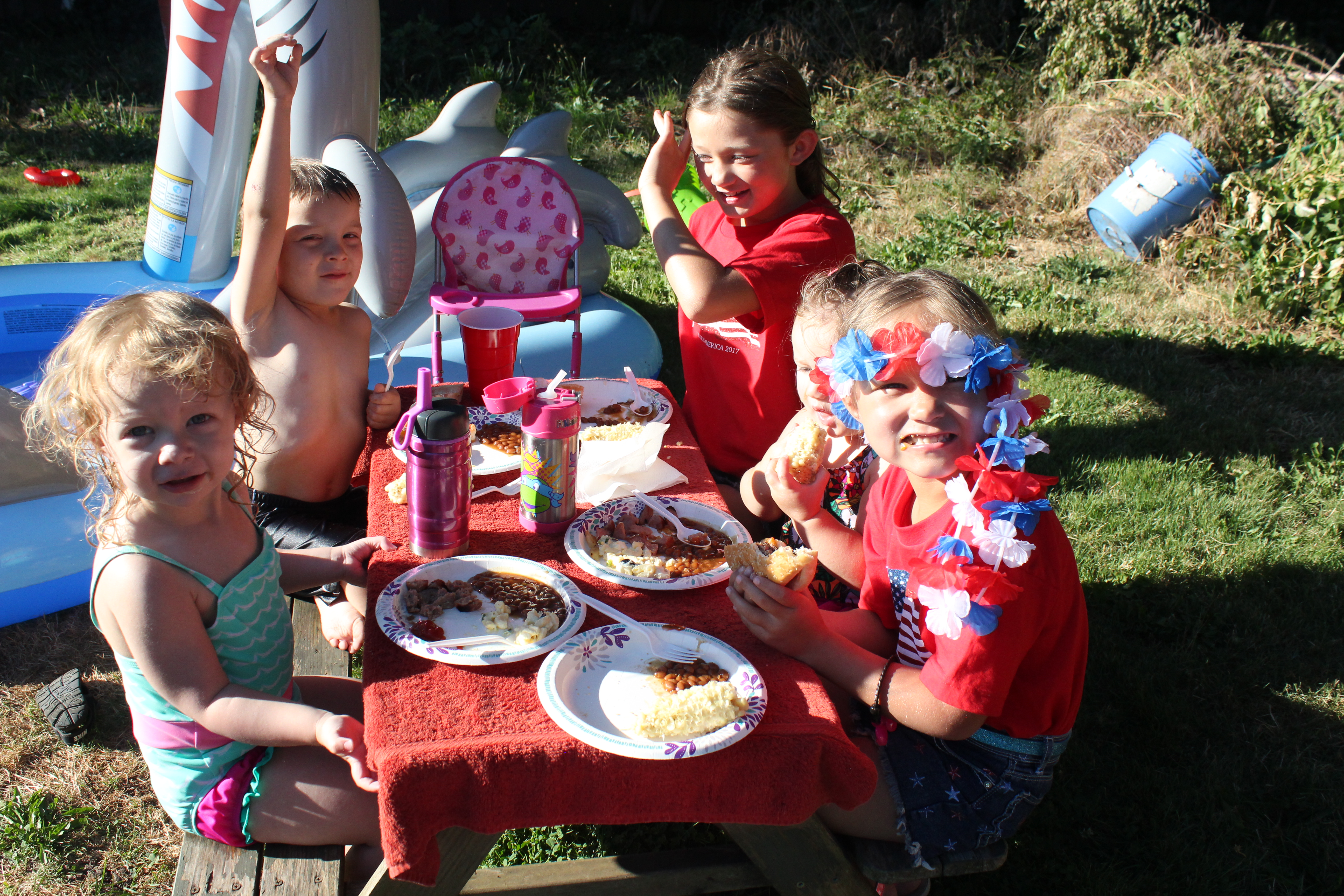 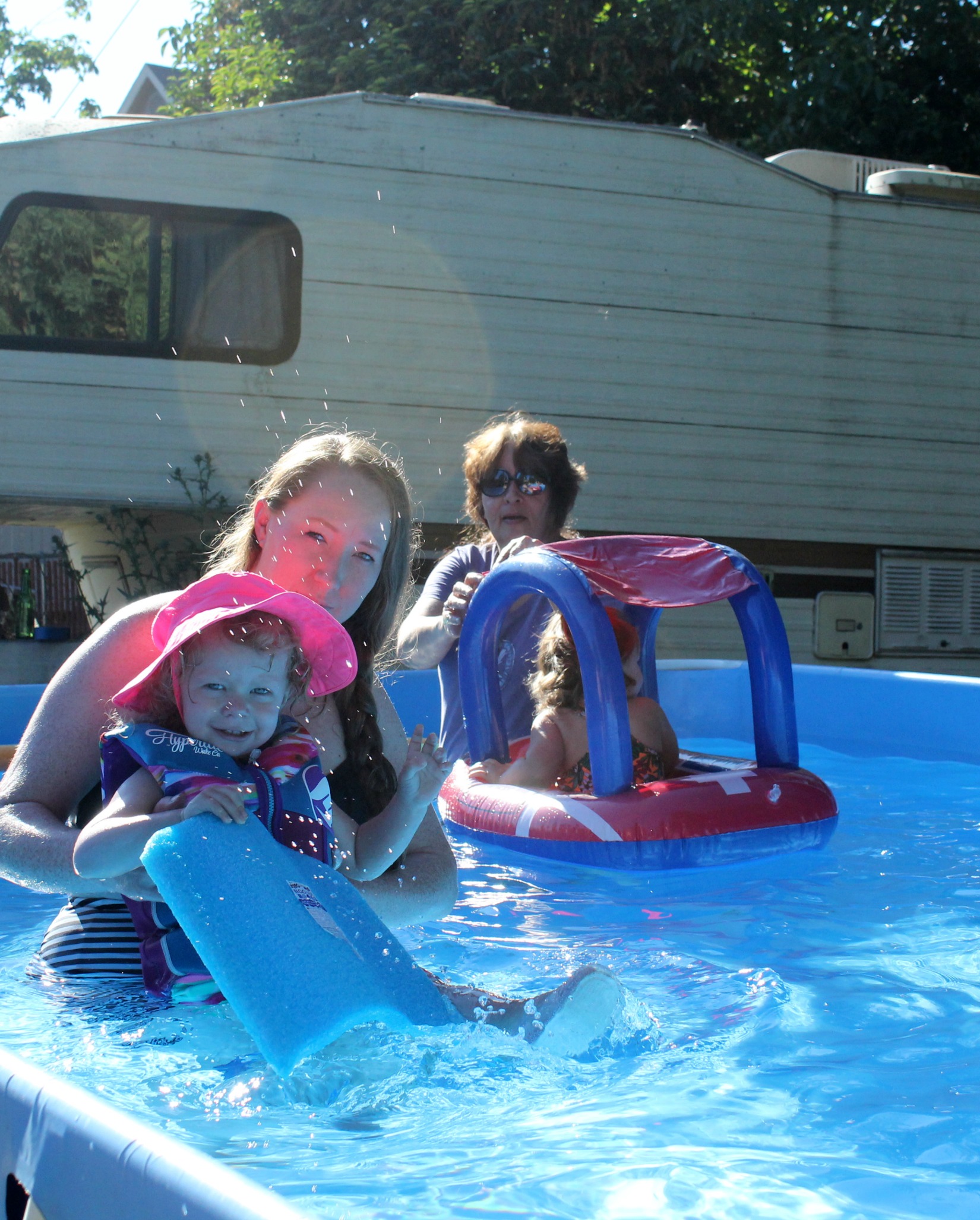 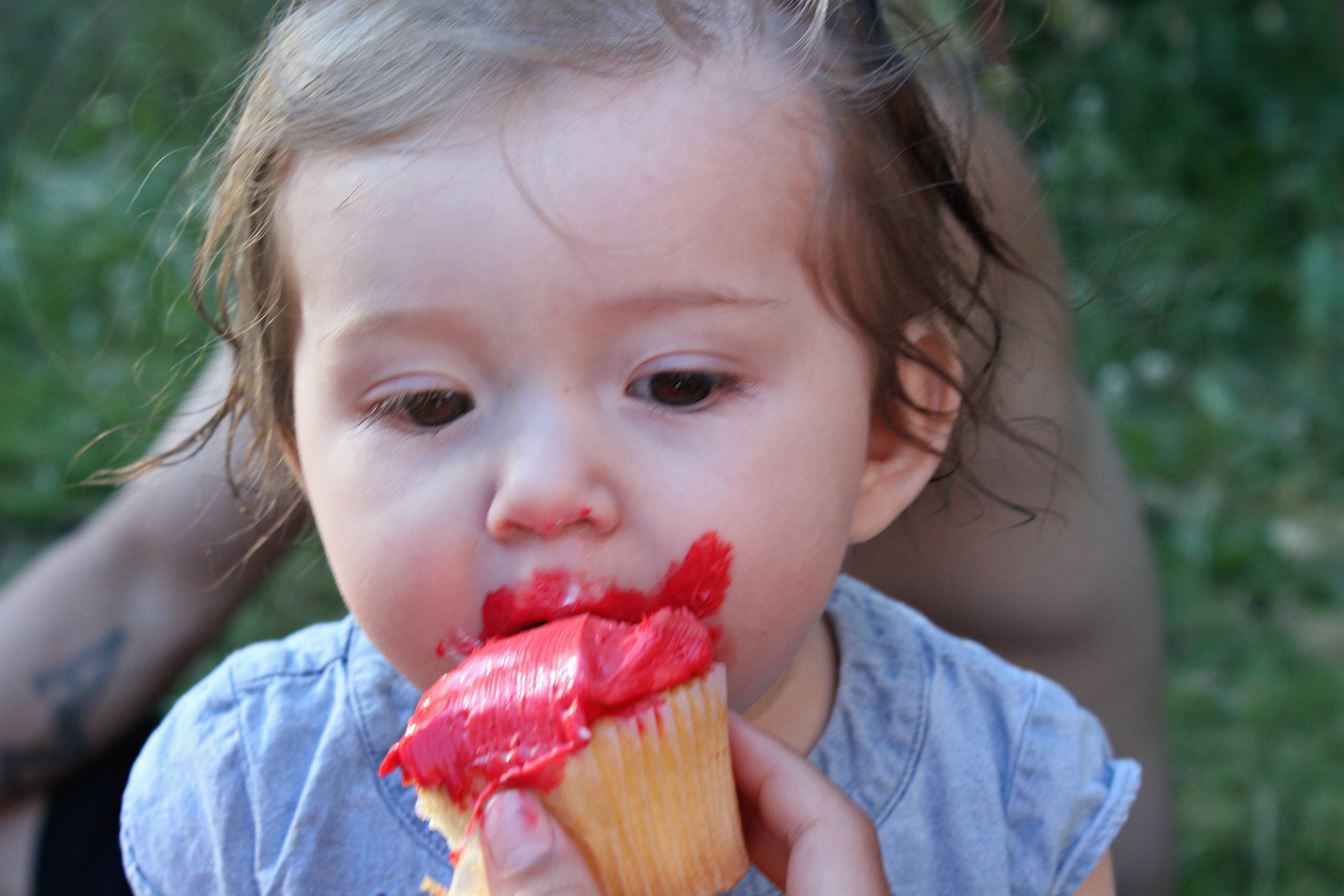 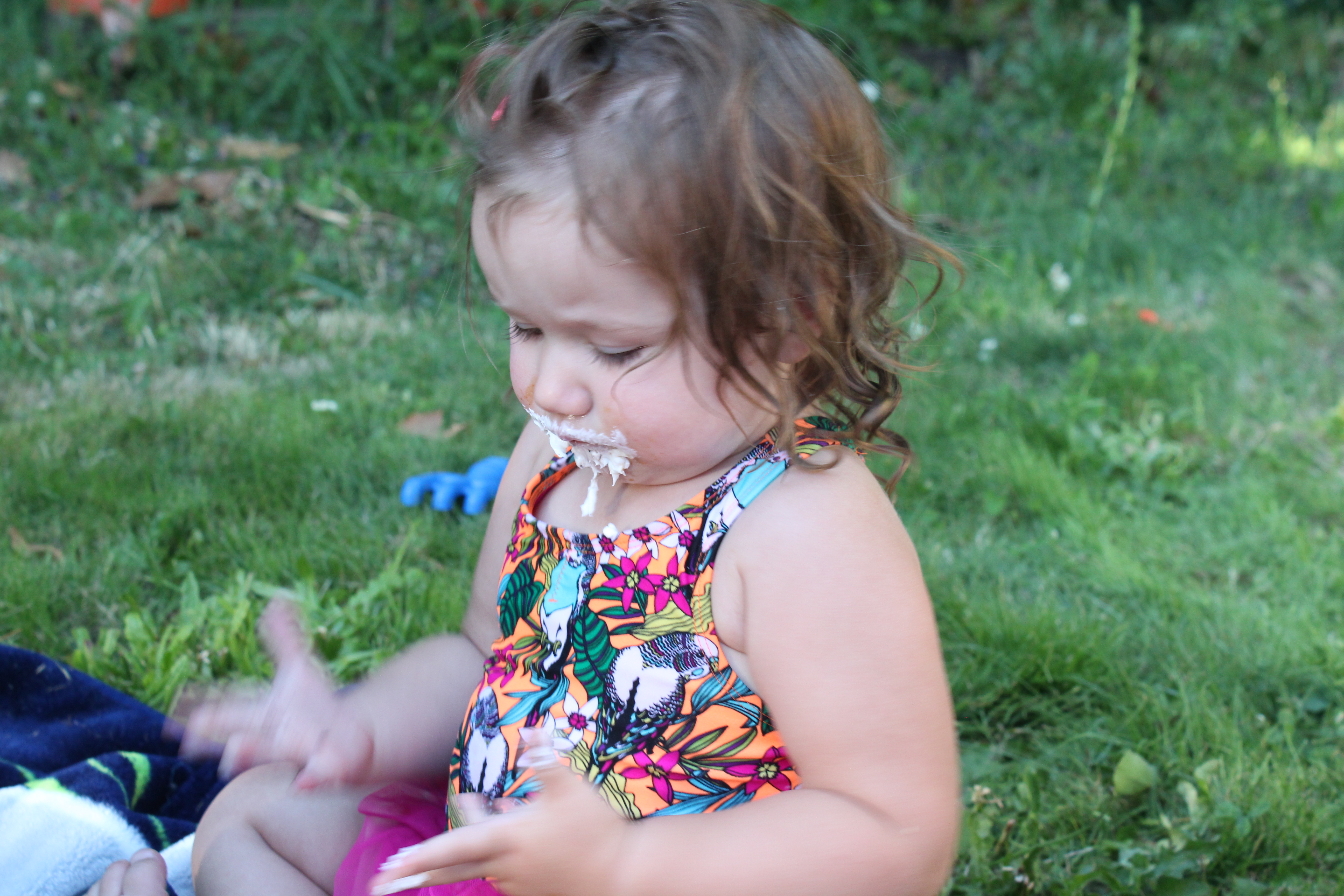 After we ate dinner, my mom asked me to drive her to the firework stands since they hadn’t gone yet.

$350 dollars and an hour later, we decided we’d just spend the evening at my mom’s watching and helping out with the fireworks since some people were tipsy. Then the kids could still play and we would watch the firework display altogether as a family.

It was fun, but man, I haven’t bought fireworks in years, it’s crazy how much they are nowadays. My mom bought a few 40 dollar ones, which were only 1 firework show that lasted about 30 seconds. We were literally blowing up their money. lol I just can’t bring myself to buy them. I’m way too frugal for that.

We had a good time though and Arya enjoyed the fireworks; she even said awesome a few times. By the end of the night though, she was getting tired and then scared.

Can’t wait until next year, we will actually go to the Fort if they don’t decide to cancel again. I swear this city is so bi-polar.

How to make simple OREO Dessert

Pick out your favorite flavor of OREO’s.

Get a bowl and pour some milk. You want to let them sit in the milk for 10 seconds or so until the cookie part feels soft.

Then you layer them in a dish. Top the first layer with whipped cream. Then add the second layer of cookies and top with whipped cream again. I actually used a little natural blue food dye to give it more of a patriotic look.

Then add the blueberries and strawberries however you like. I did a star and border.

Now stick it in the freezer.

When ready to eat, take it out 10 minutes in advance.