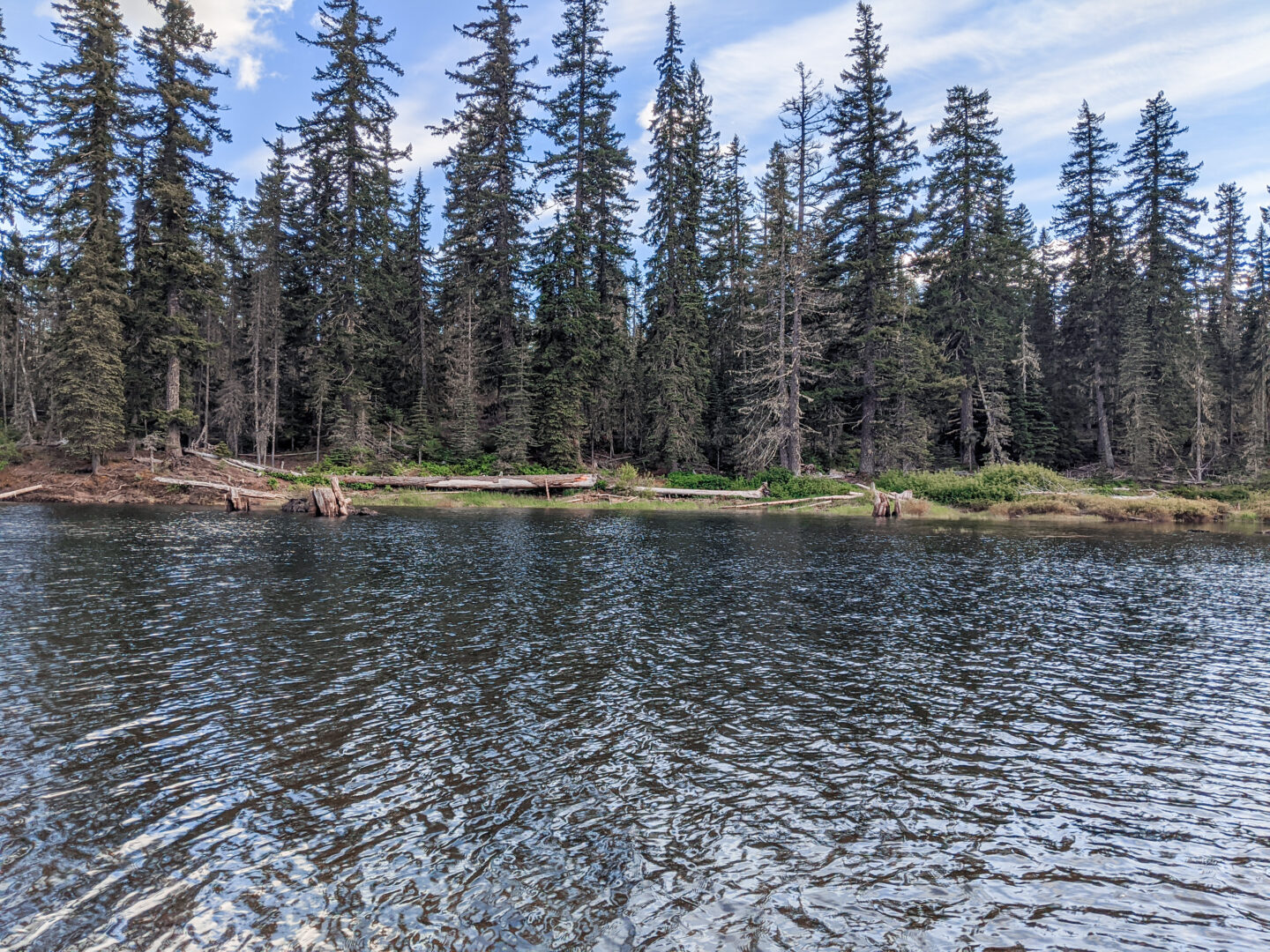 After dealing with the stresses of the pandemic, we decided to do a last-minute camping trip with the girls up at Goose Lake. It is the first camping trip for Delilah besides our glamping trip at Mt. Adams so it was a new experience for her.

We ended up leaving on a Thursday thinking we would get a non-paid spot on the west side of Goose Lake, but since everyone’s permanently laid off or furloughed, I knew our chances were slim. There were way more people there than I’ve seen before but luckily we found a decent camp spot on the hillside in the actual campground. It’s not ideal for camping since it’s such a slope, but our spot was relatively flat in number 2, which we realized had spots for about 3 tents. My husband’s nephew was showing up the next day so we decided just to set up there as the rest of the normal campground was empty besides the people right next to us.

The plus side of being in the campground is you’re right by the lake which was the hot spot to be according to my Arya girl. She absolutely loves fishing, and I believe they had just planted more fish in May (we were there June 18th-20th) so they were biting as soon as we cast her line out which of course made it more thrilling. I have a feeling when we fish somewhere else where they don’t bite as often and she’ll get bored and discouraged, but, that is the fishing life. 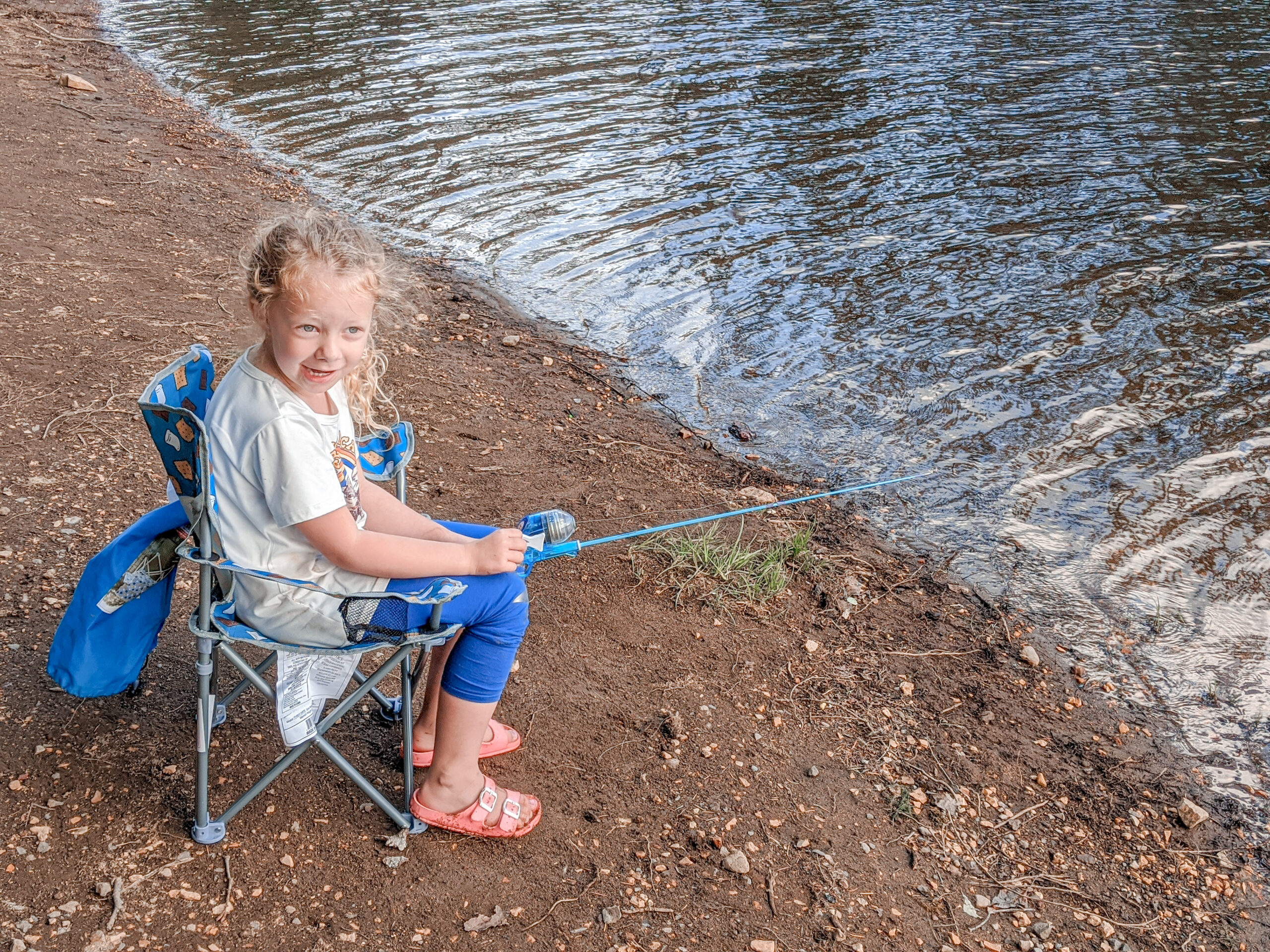 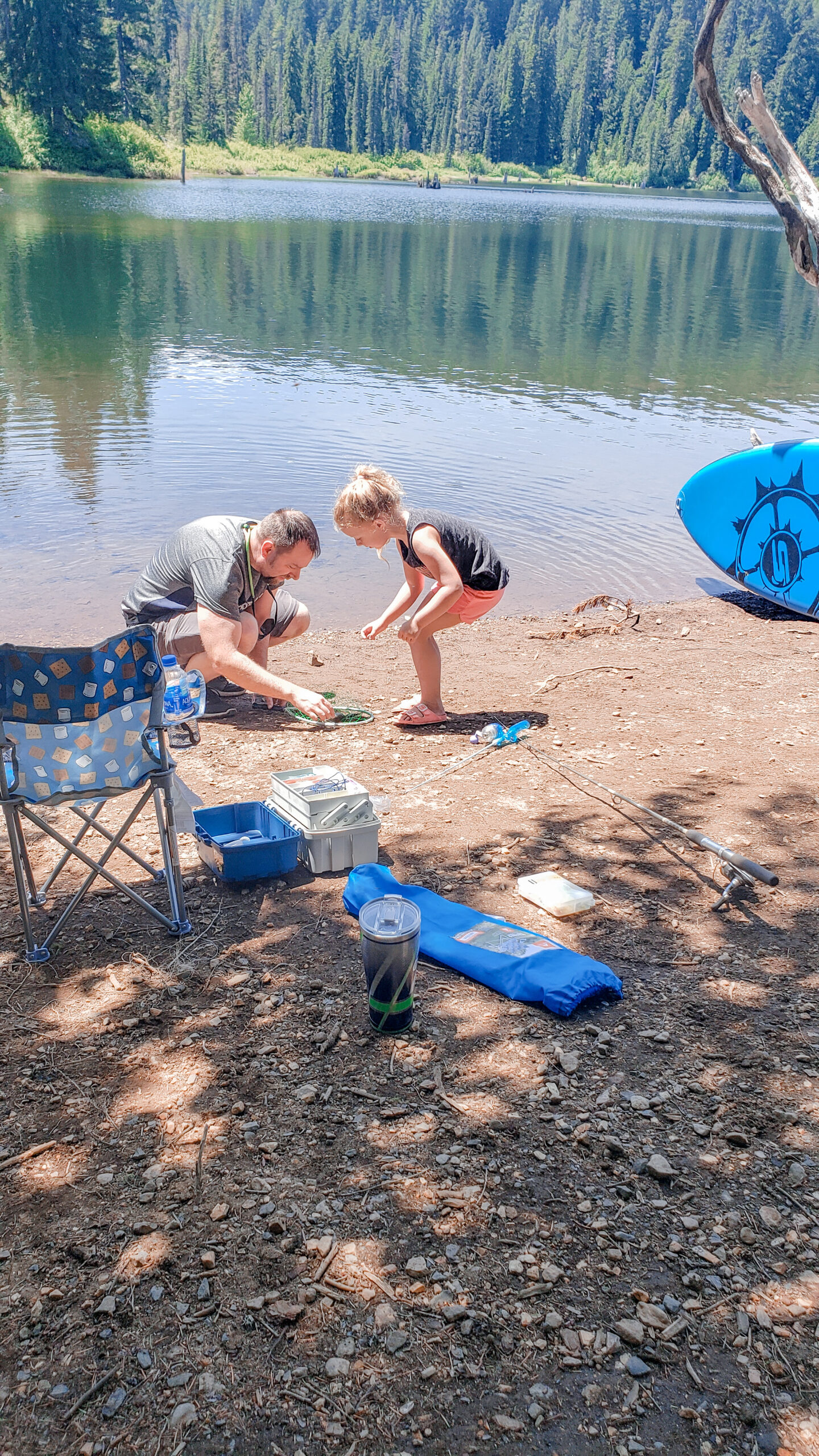 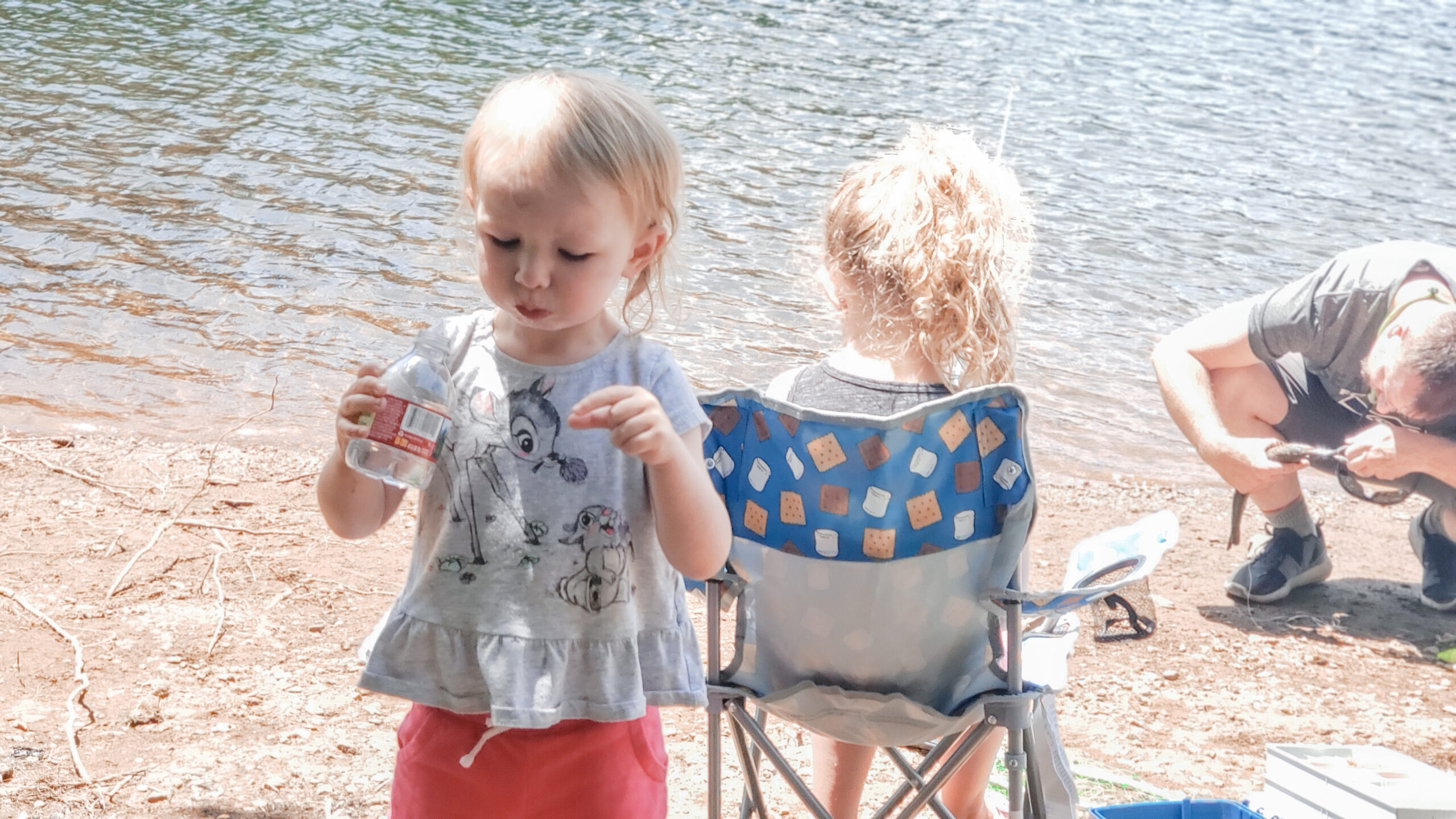 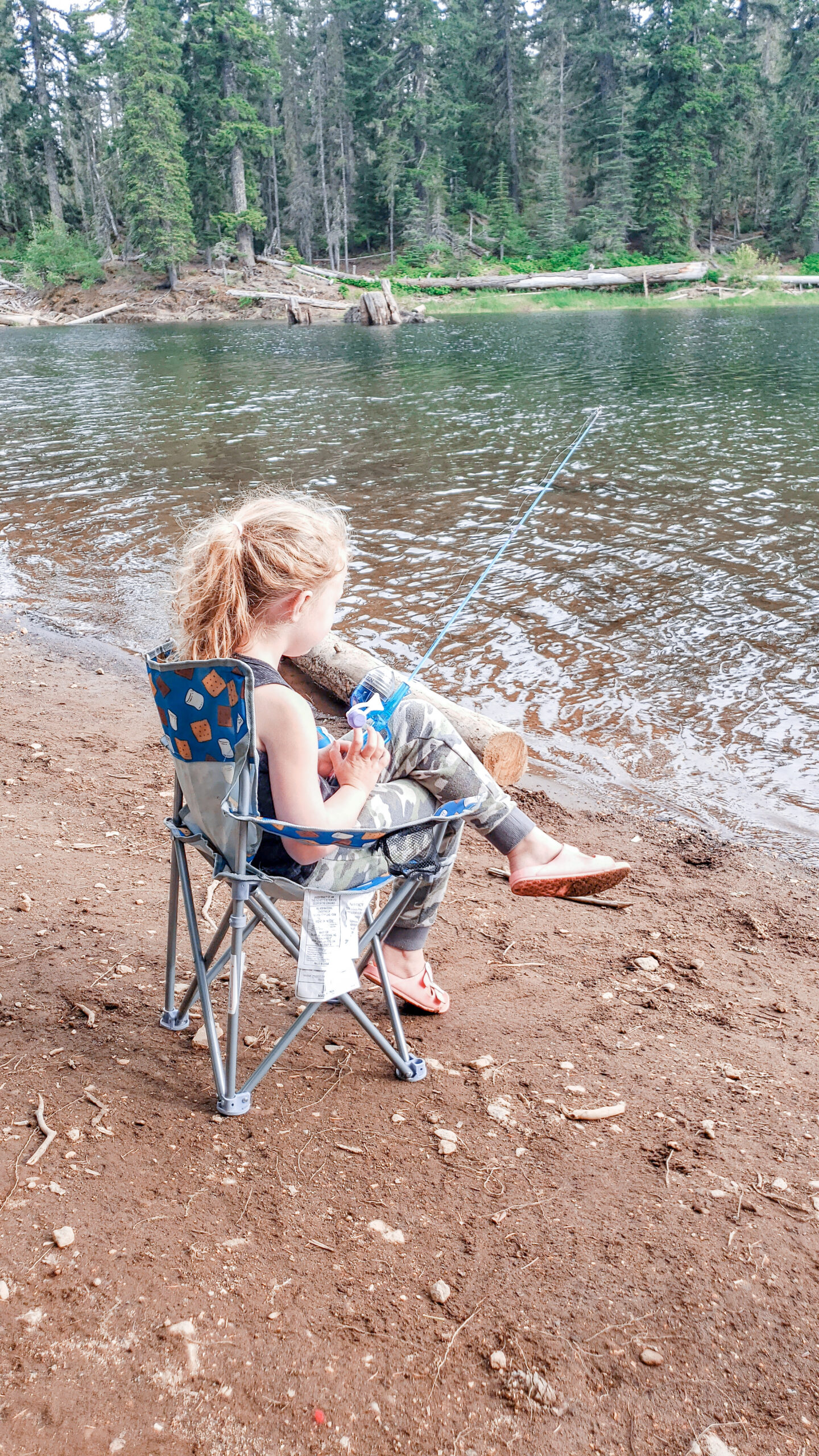 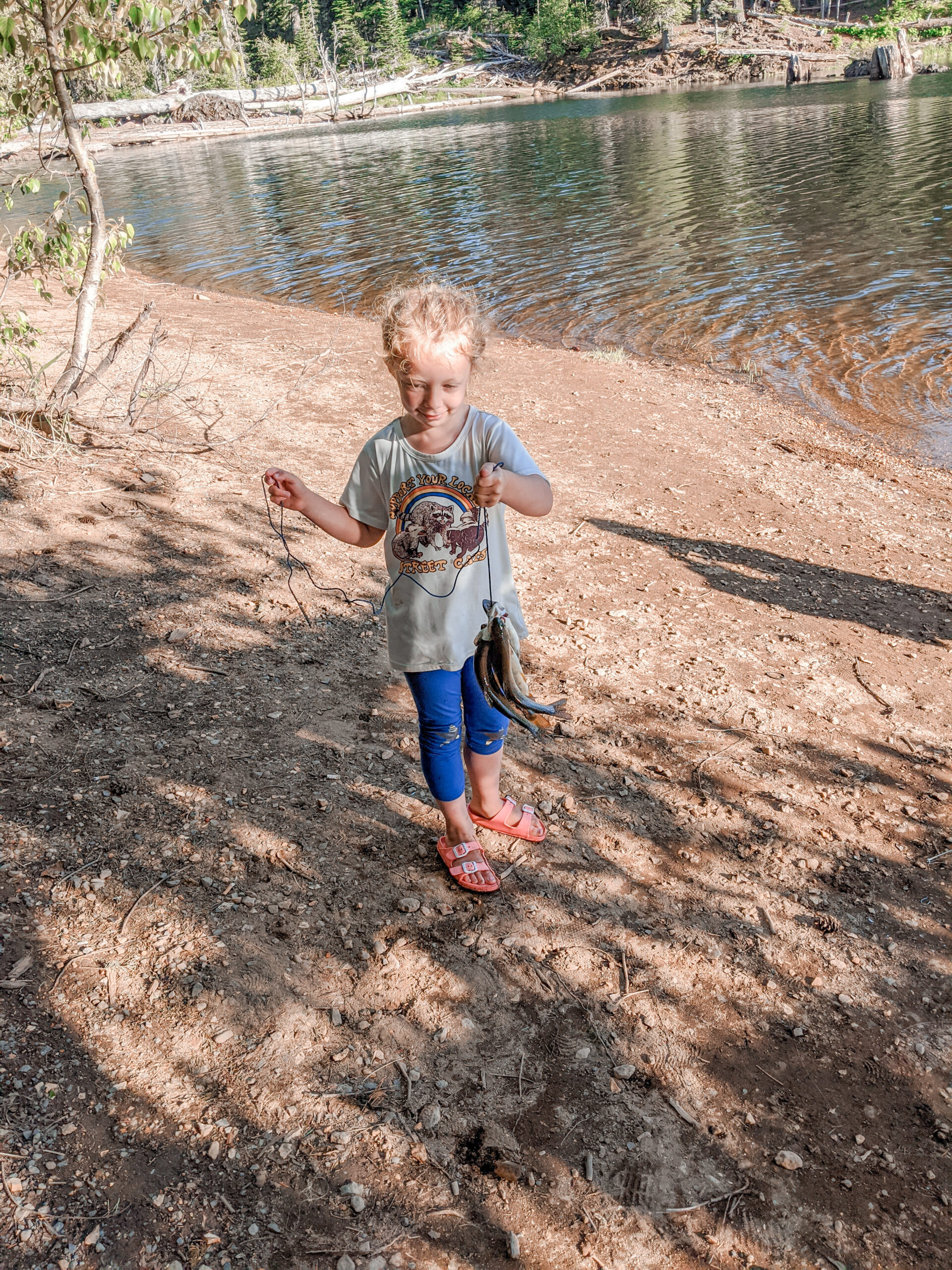 The other plus side is there is a bathroom. I did bring along a female urination device I had just ordered on Amazon thinking we were going to get one of the other places without a toilet since I absolutely hate peeing on my pant leg or feet. I did break it out once on our trip at night time when everyone was in their tents and it worked great.

The downside to being near the lake is of course the bugs. Although they weren’t too terribly bad, I did get bit a few times the entire 2 days of being there. I heard it was mostly because it was still cold up there and it killed some of them off because of the snow. Don’t know how accurate that is, but eh, it wasn’t too bad. We just kept spraying ourselves with natural mosquito repellent to keep them at bay.

You can bring dogs, have fires (currently) which we enjoyed since I made a big stink about it last year when they had fires banned most of the summertime. I just can’t camp without a fire, doesn’t feel right to me. 🤣

If you don’t like shore fishing like we were doing since the fish tend to be a little smaller, they do allow non-motorized boats out on the lake. My husband did catch a couple of decent-sized ones from shore so it just all depends how far you can cast out. 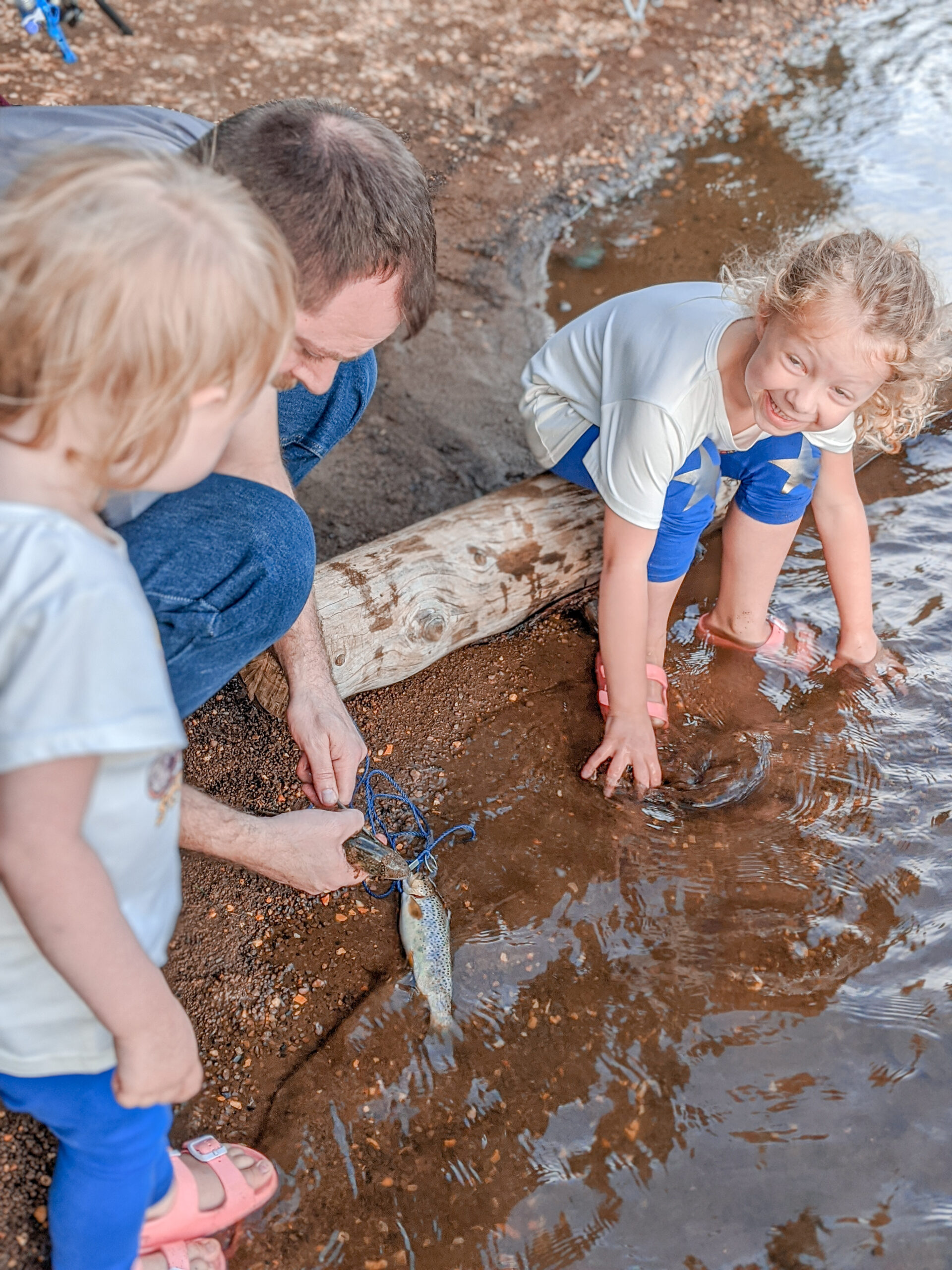 Delilah loved the idea of the pole, so I of course had to order her one when we got home since she was wanting to steal her sister’s frozen fishing pole the whole time. 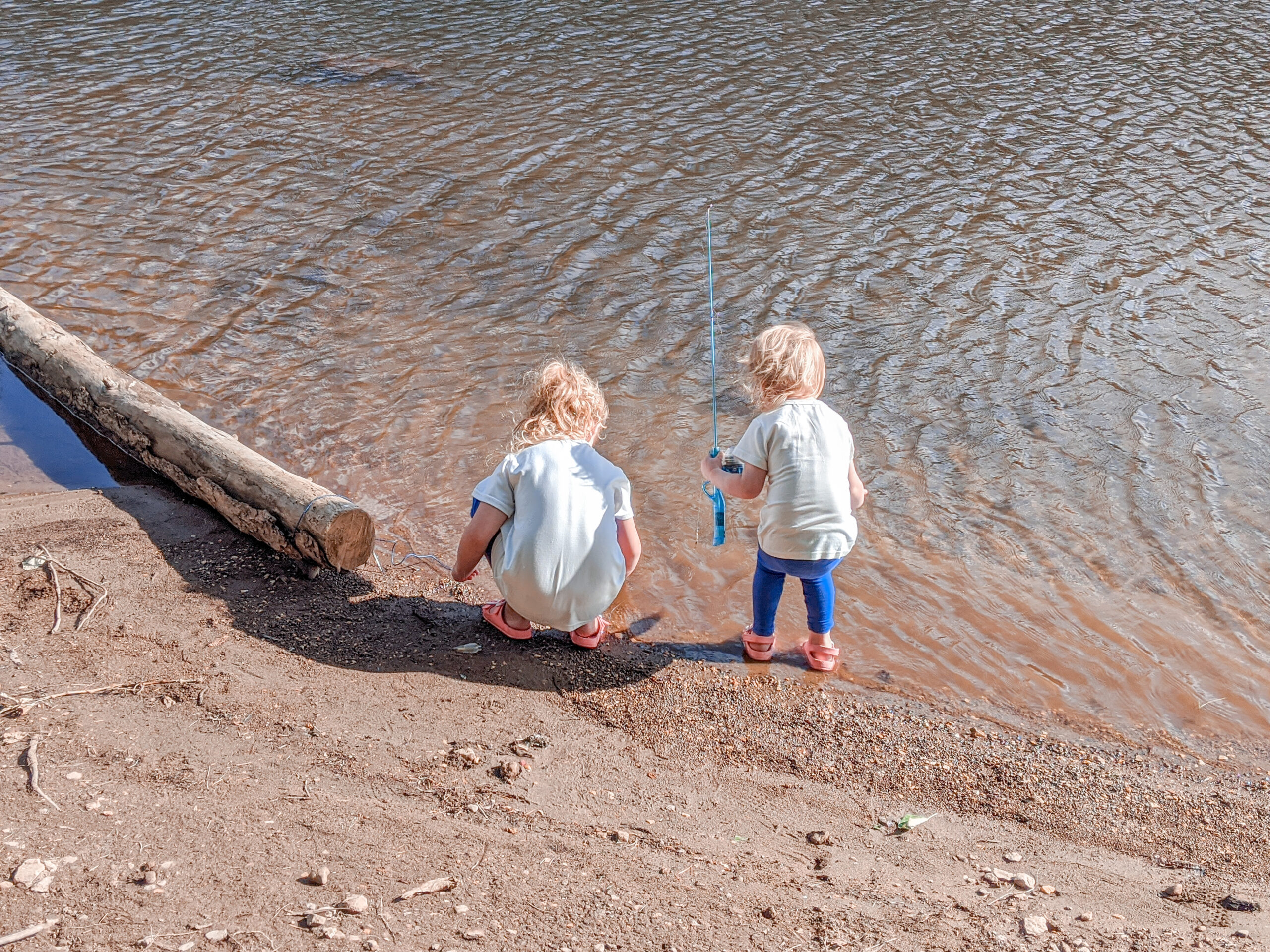 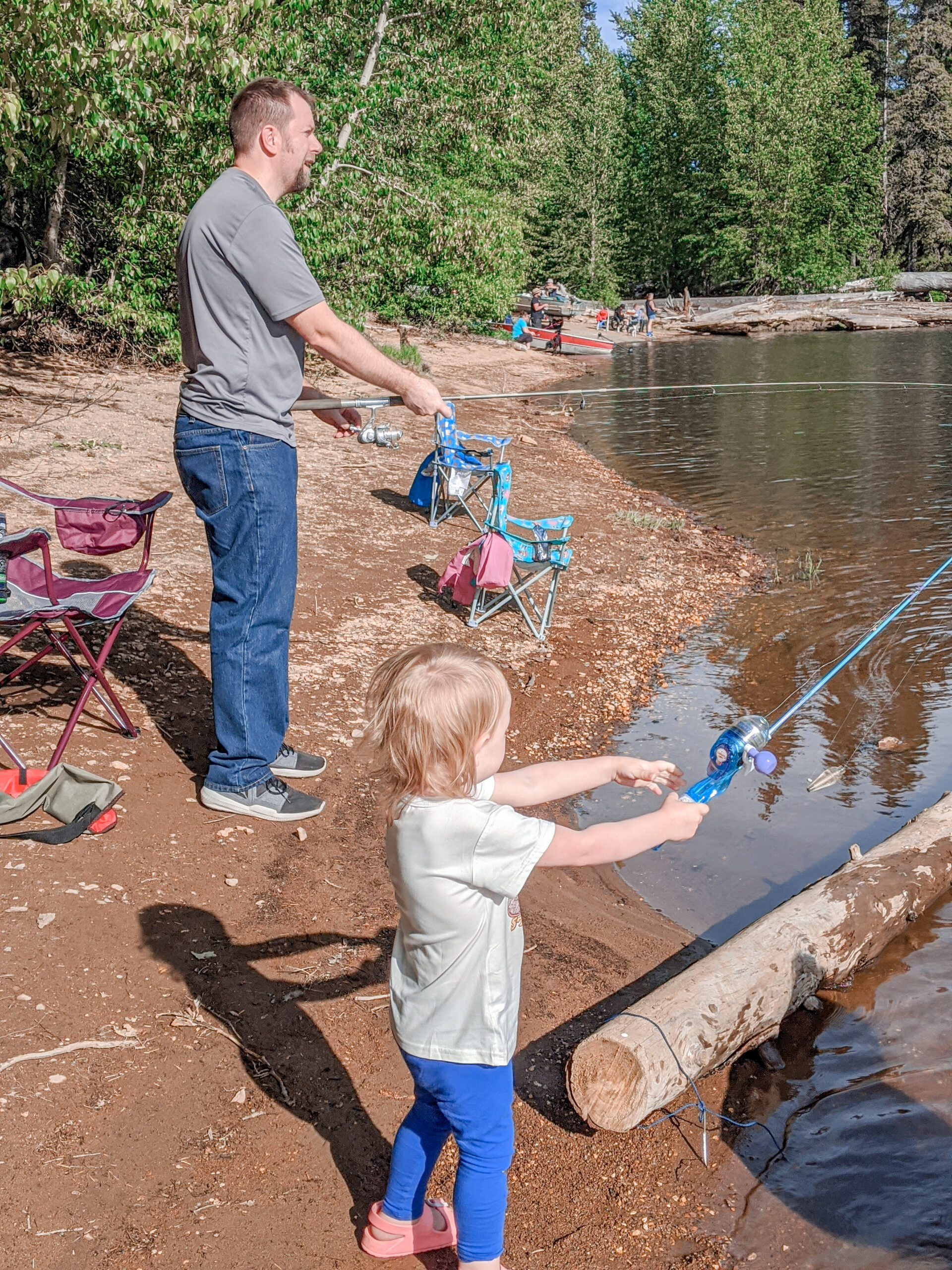 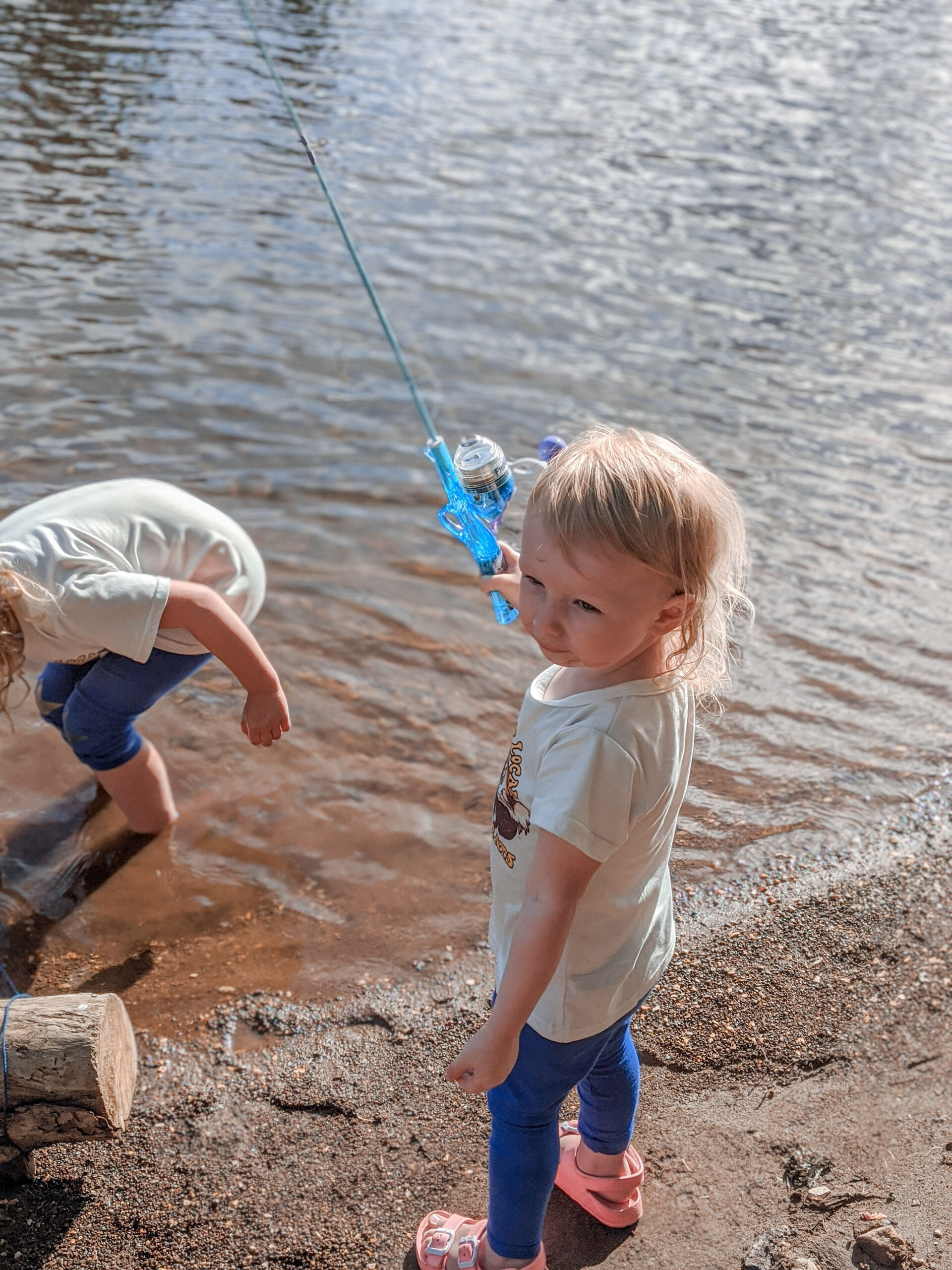 In my next post, I’ll write up things we used to keep the kiddos entertained during our camping trip since there’s absolutely no internet. I didn’t hear one gripe about not being able to watch YouTube either. Success!! 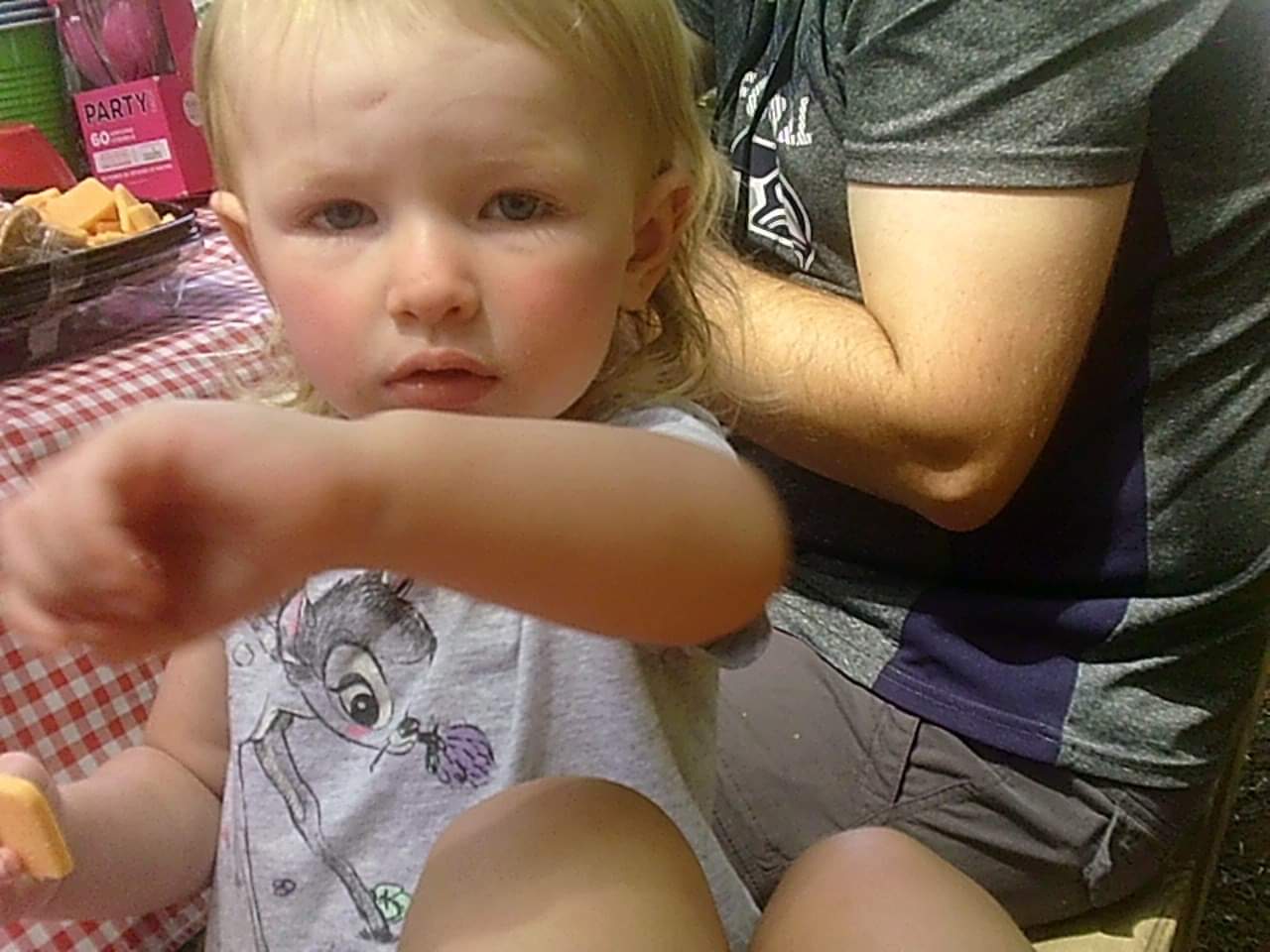 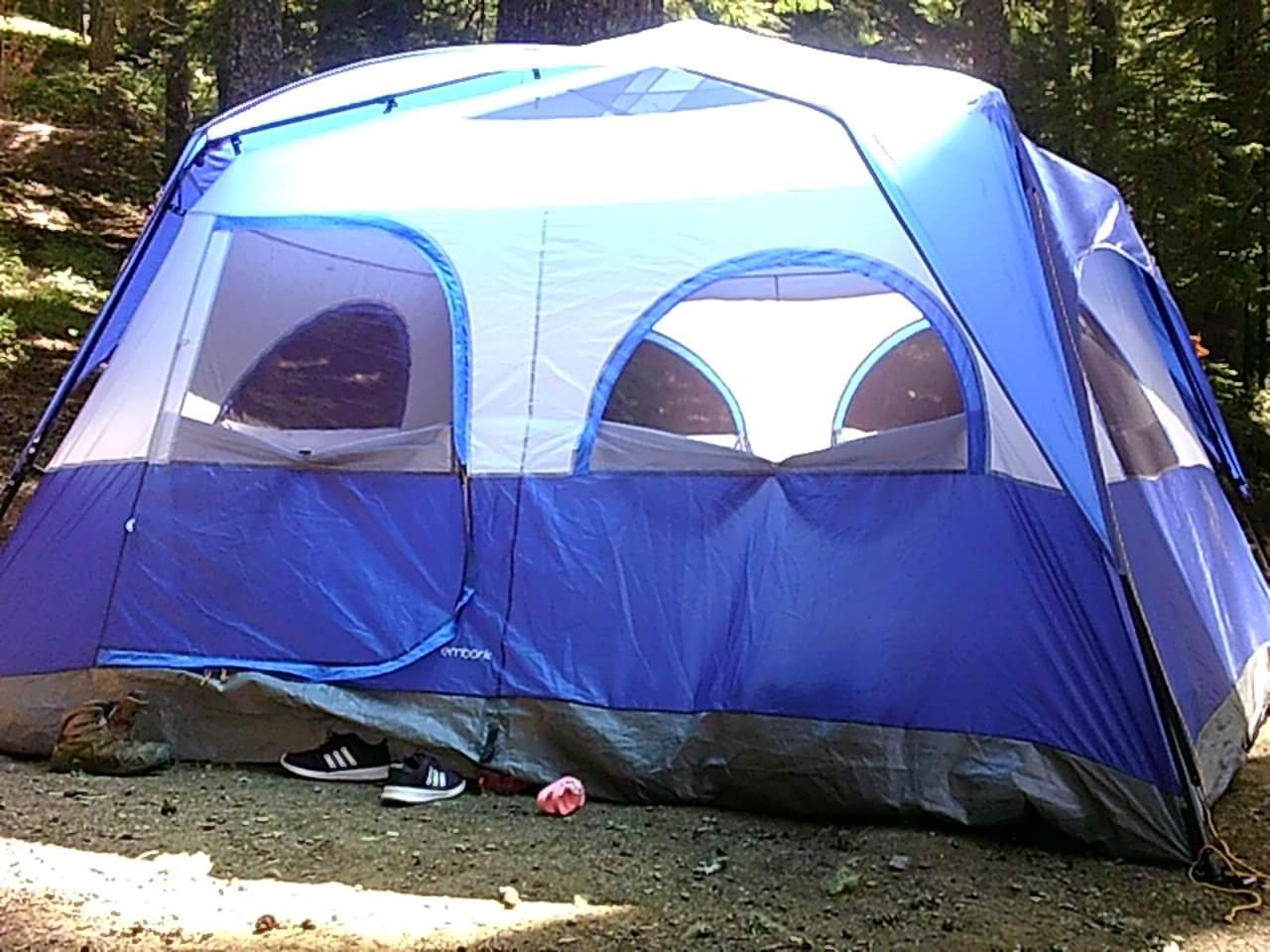 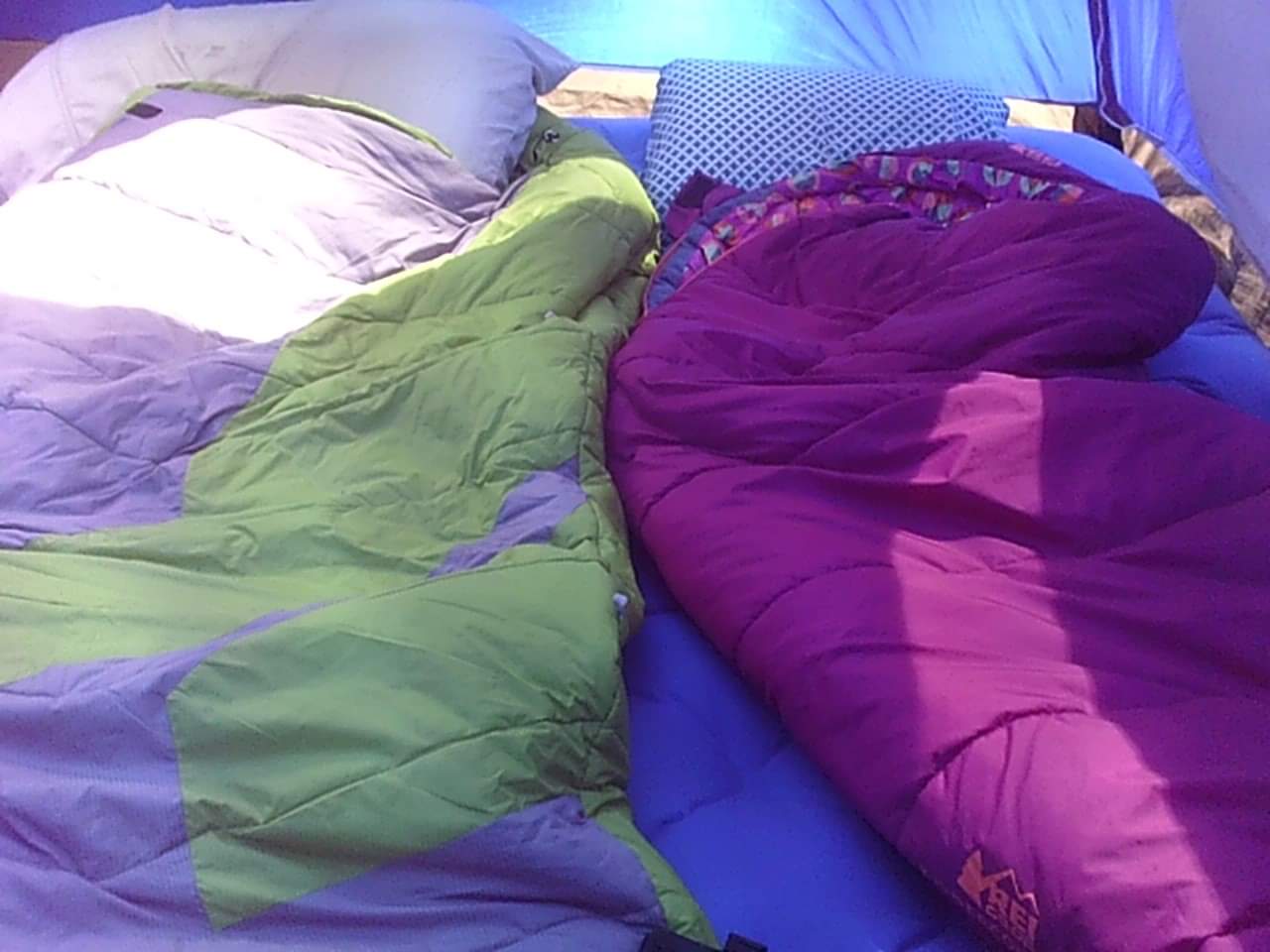 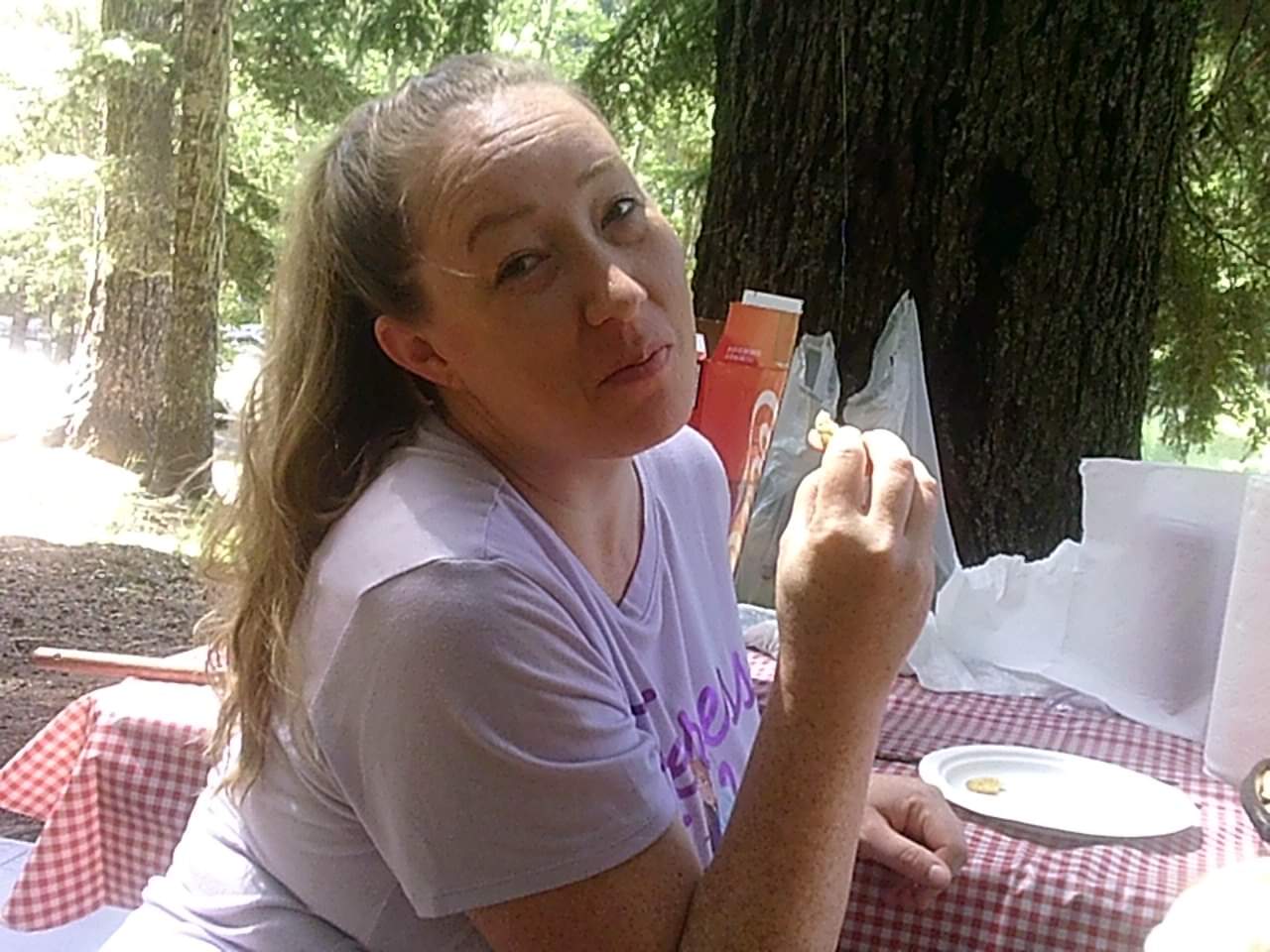 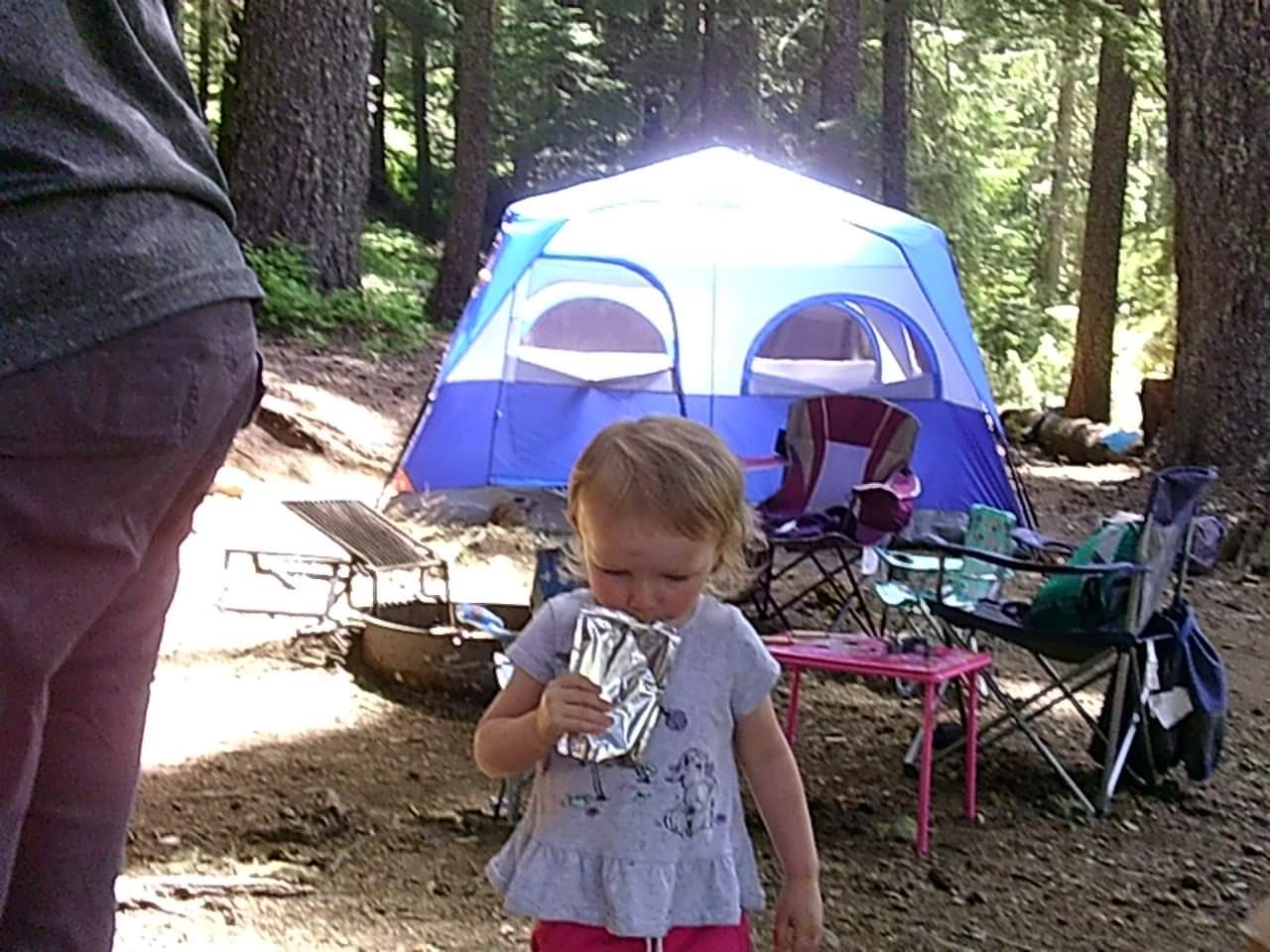 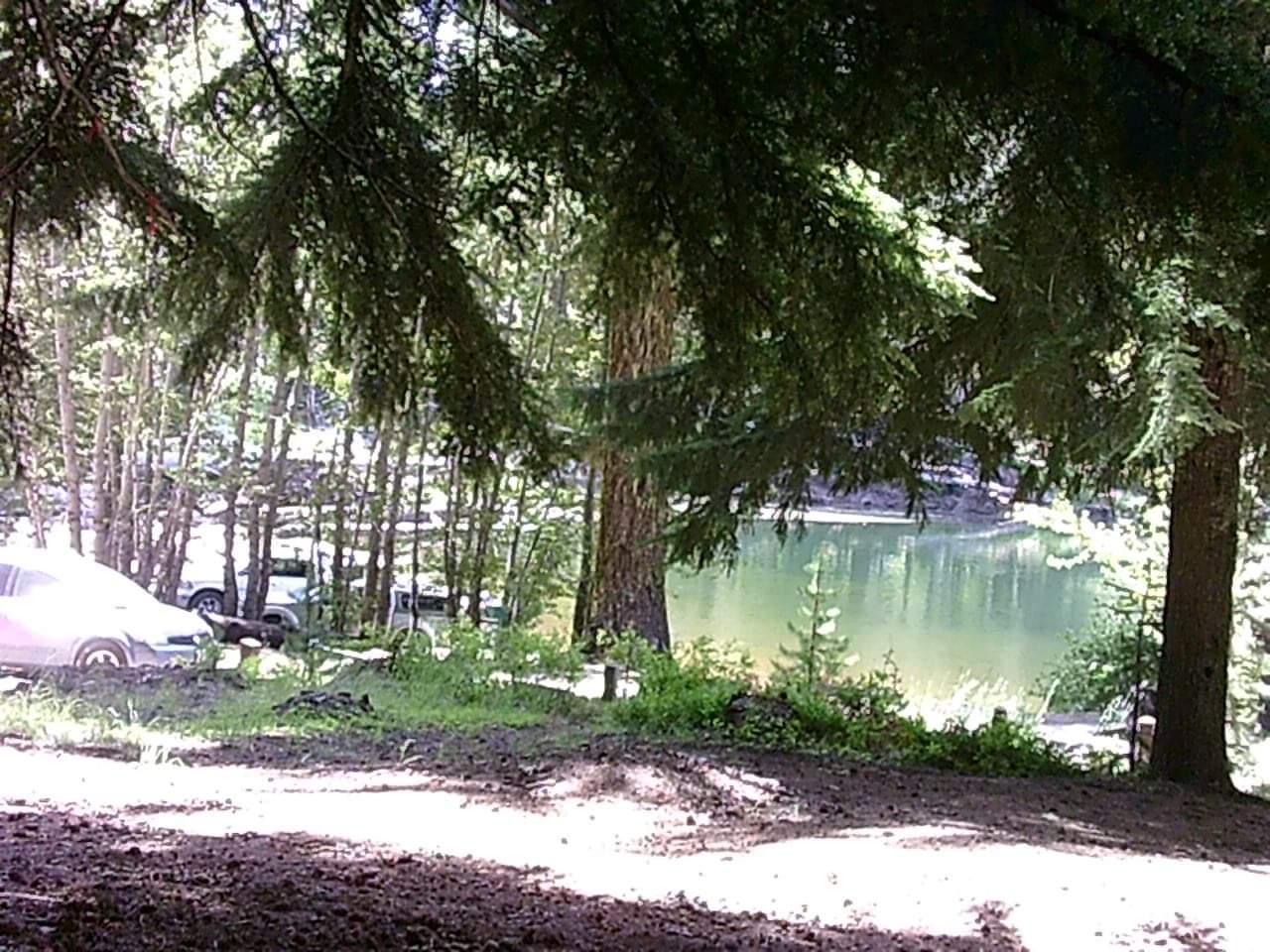 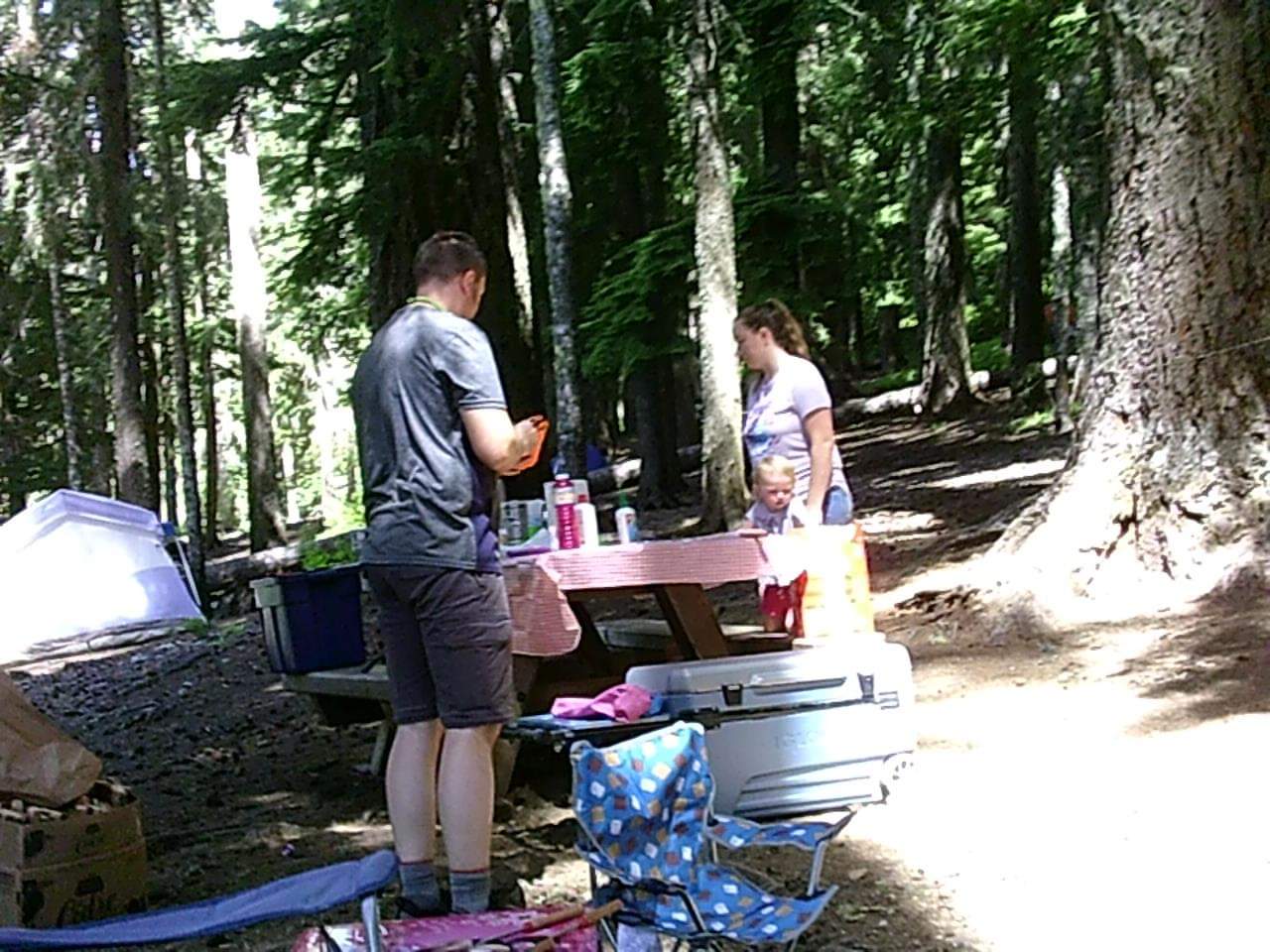 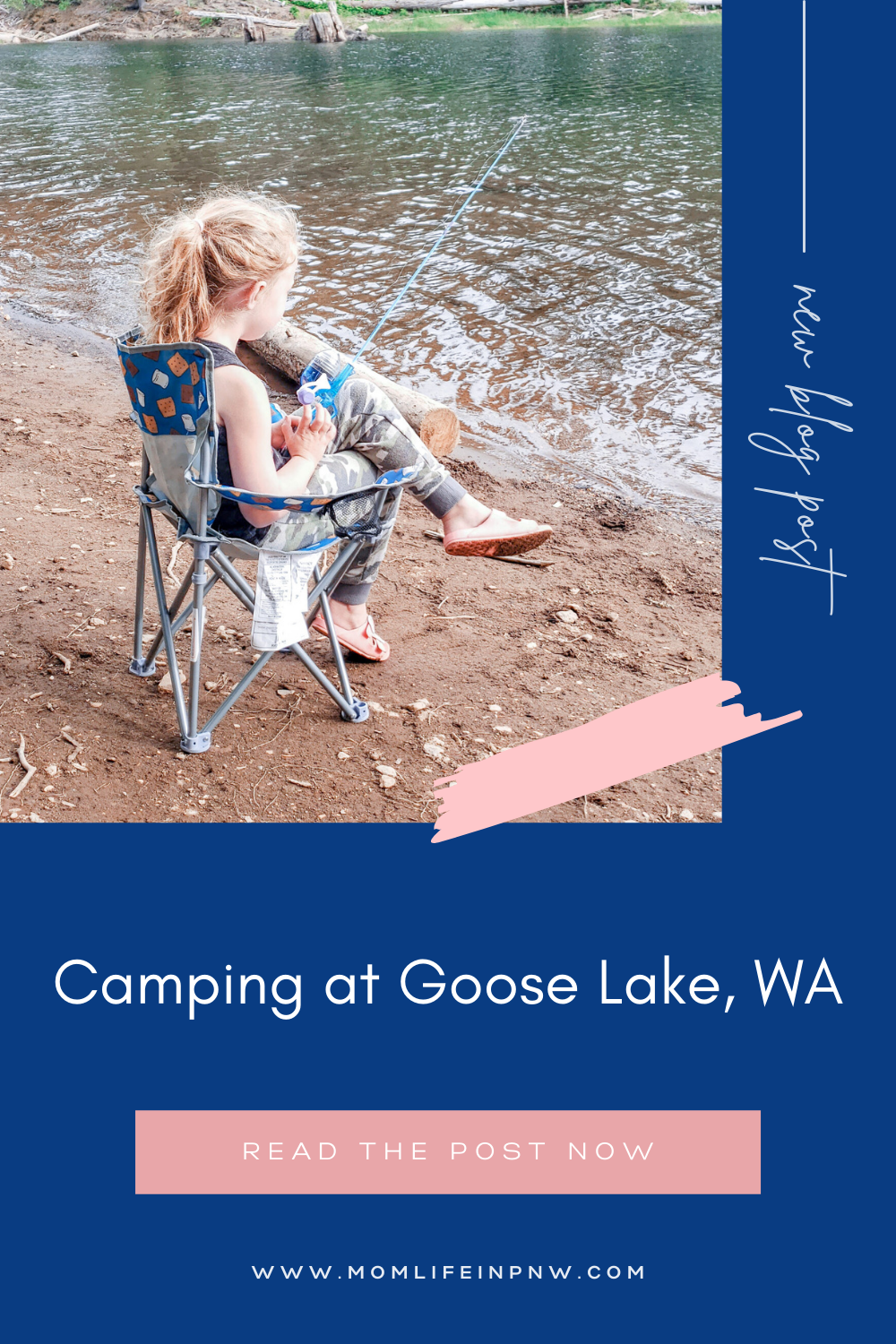