The price to get in was actually decent. It only cost me around $9 for both me and my 2-year-old.

They have a lazy river, a little tot play area with movable water spouts and squirt gun sprayers, water slides for little kids, a slightly bigger one for bigger kids and then an adult water slide as well as a couple of pools. We stayed around the little kid area since the water level was just about right for them. They couldn’t touch in some spots but that’s okay, they had life jackets and were right by us the whole time. 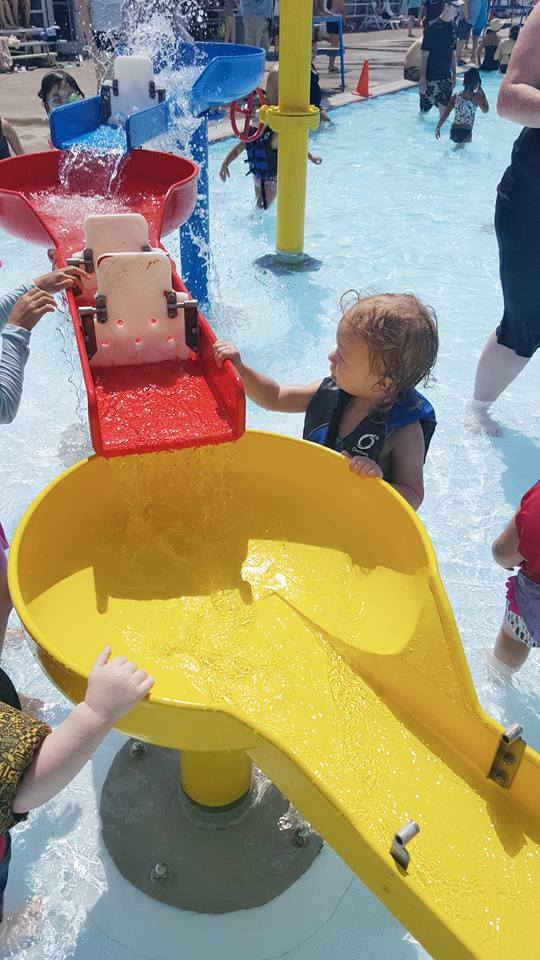 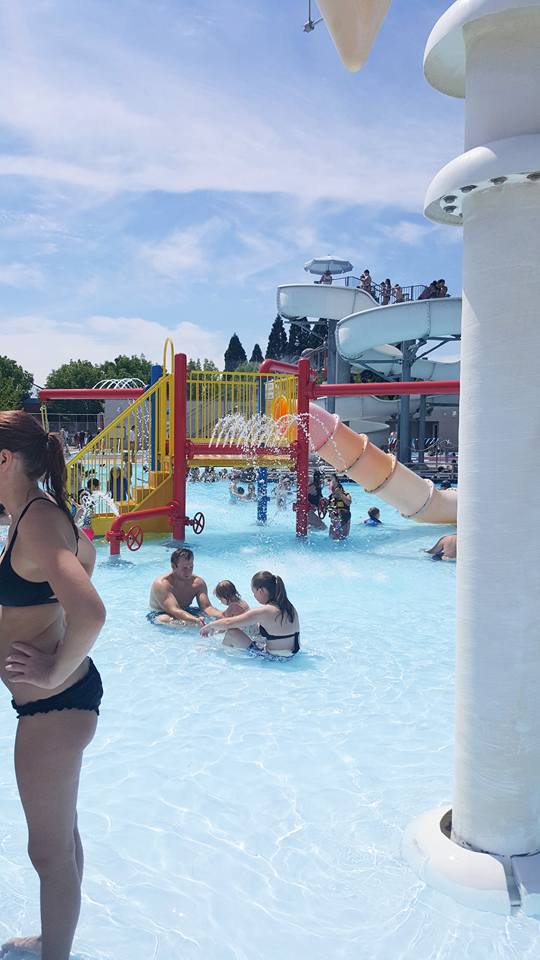 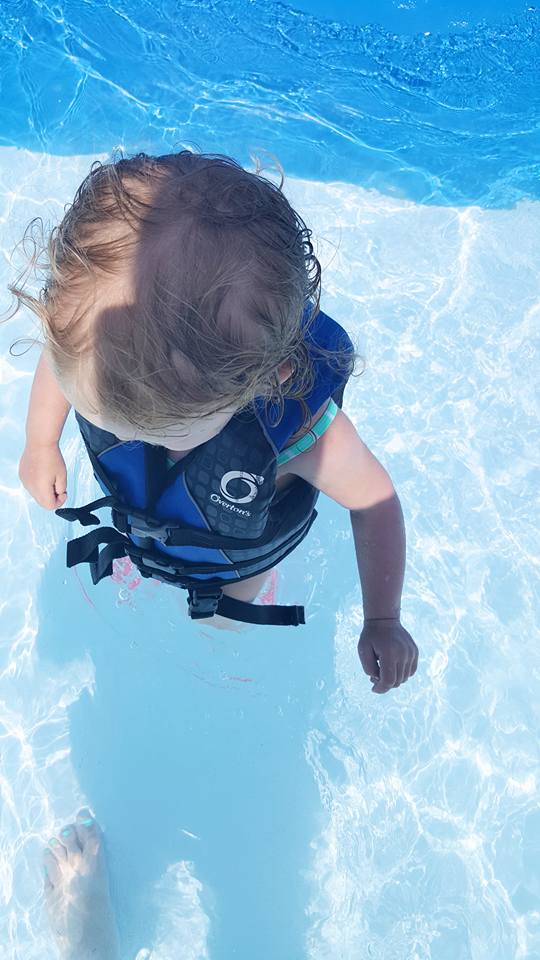 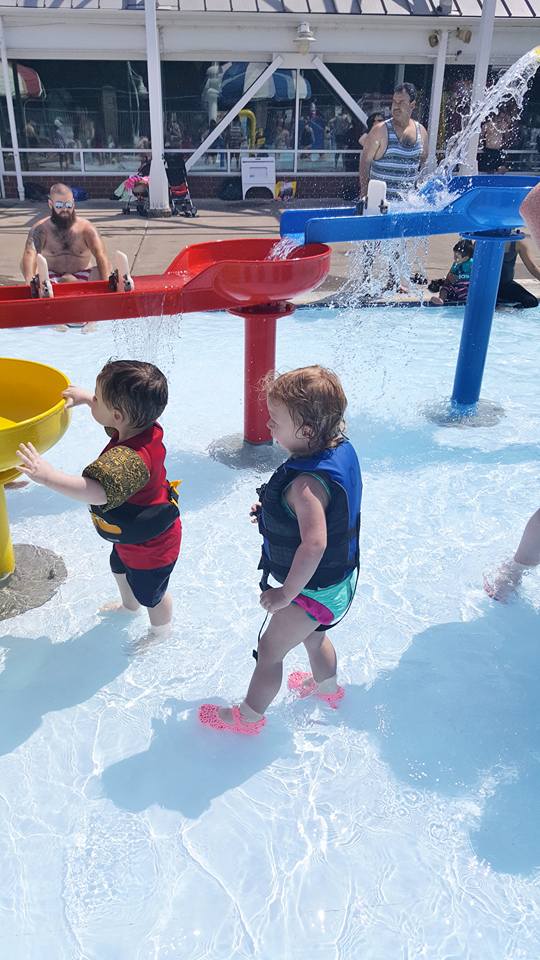 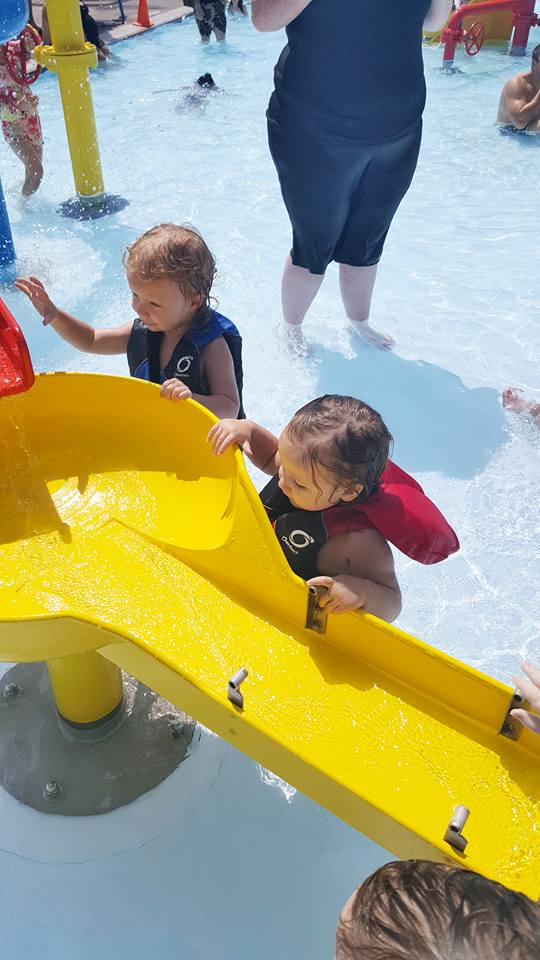 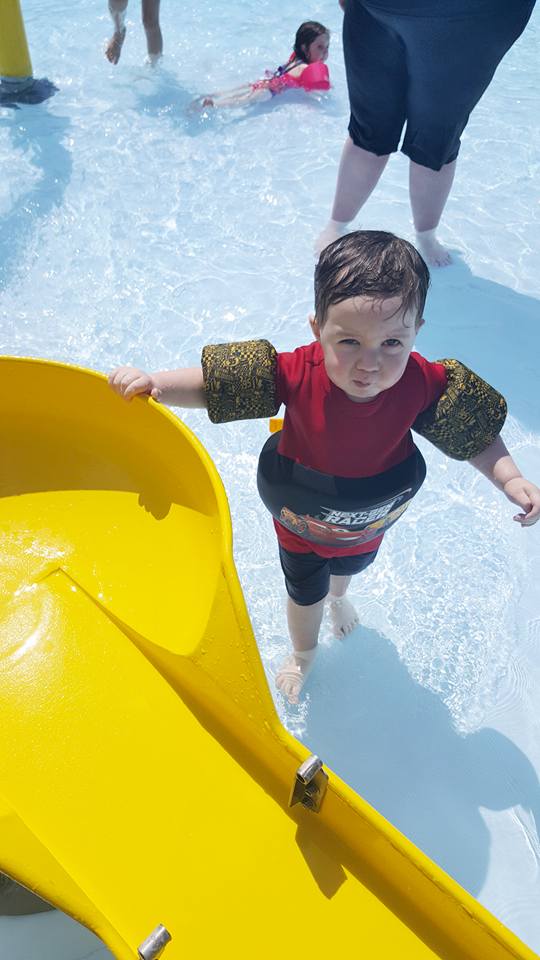 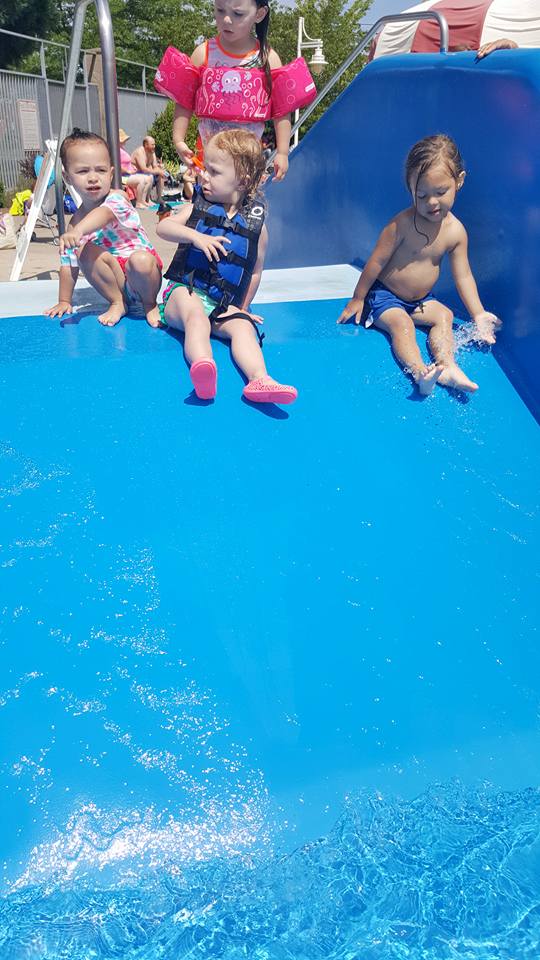 I was kind of surprised to find that the water was warm though. It was like playing in warm bath water so you didn’t really feel “cooled” off just wet. But the kids enjoyed it since they weren’t cold.

I’d visit again in the summertime if we make it back down to Albany.