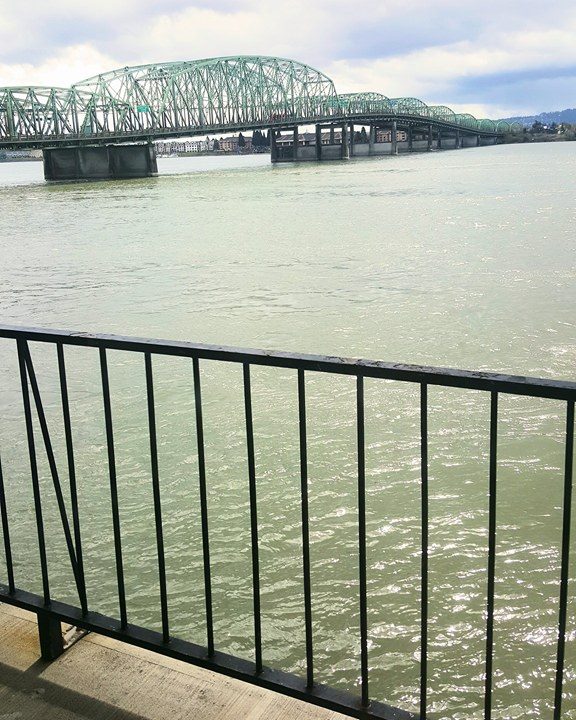 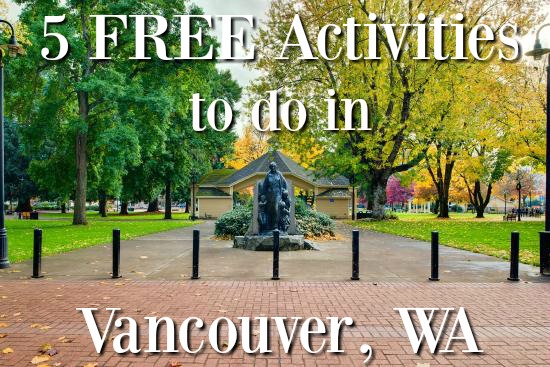 Fort Vancouver was a 19th-century fur trading post that was the headquarters of the Hudson’s Bay Company’s Columbia Department. We used to go here on field trips in Elementary school. Not sure if they still do that though. It was cool seeing inside and exploring the grounds.

We actually just had a visit there recently. Didn’t go inside because it’s not open, but we went for a walk across the land bridge that connects the grounds to Columbia River which goes over the highway. I’ve lived here all my life and never really knew the history of this place in detail. It’s so neat to have something like this in close proximity. 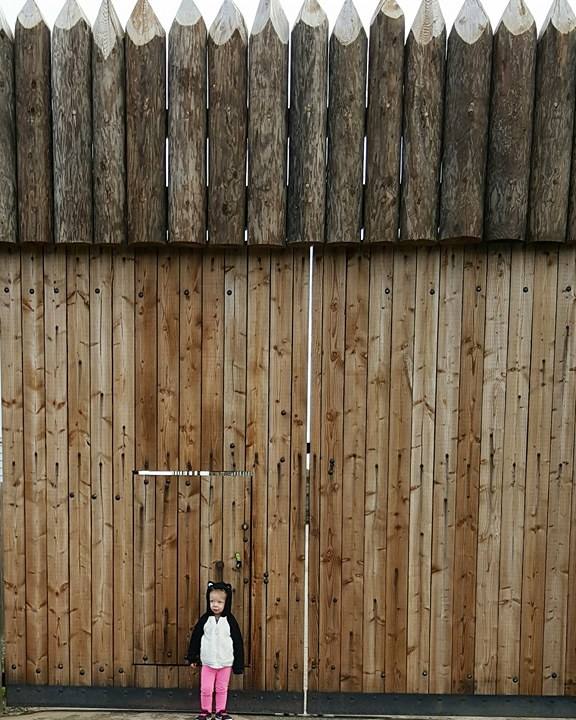 Sits on 21 acres of land north of the Fort Vancouver Barracks Parade Grounds. You’ll find twenty-two fully-restored 19th-century homes. These homes are now used as offices and residences with several open to the public.  You’ll even find the General Ulysses S. Grant House as a restaurant! It’s cool to take a peek through history. 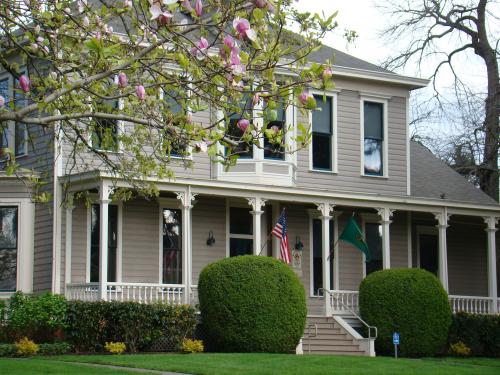 I have many memories of Vancouver Lake as a child. I remember being able to be out in the middle of it and standing in some parts that were very shallow. I haven’t been out in it as an adult but maybe I will have to try someday when we get a boat.

It’s now a great place to have a picnic, windsurfing, and to play sand volleyball. I didn’t know this until I road out there on my bike one day, but they host many rowing competitions out there through the year. It’s pretty cool to watch. On clear days, you can catch views of Mt. Hood, Mt. Adams, and Mt. Saint Helens. 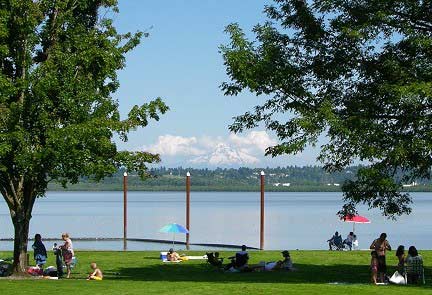 I envision numerous bike rides down there this spring/summer since it’s only about 5 miles from my home.

Everyone knows farmer’s markets are fun and unique. There’s always different shop vendors, food, and fresh veggies to be had. Although not free, some do give some samples to try to encourage you to buy. It is a nice way to spend an early afternoon day just browsing through the goodies then relax in the park with a bite to eat. 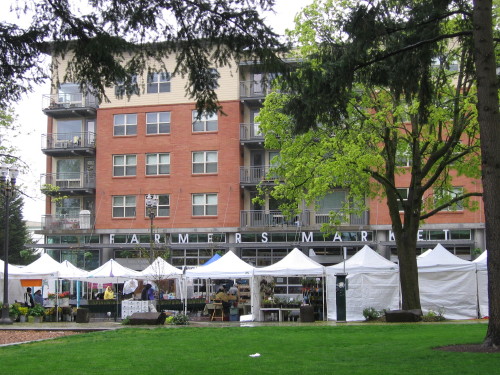 Hoped you love taking a peek into the city I call home. Let me know if you ever visit 🙂