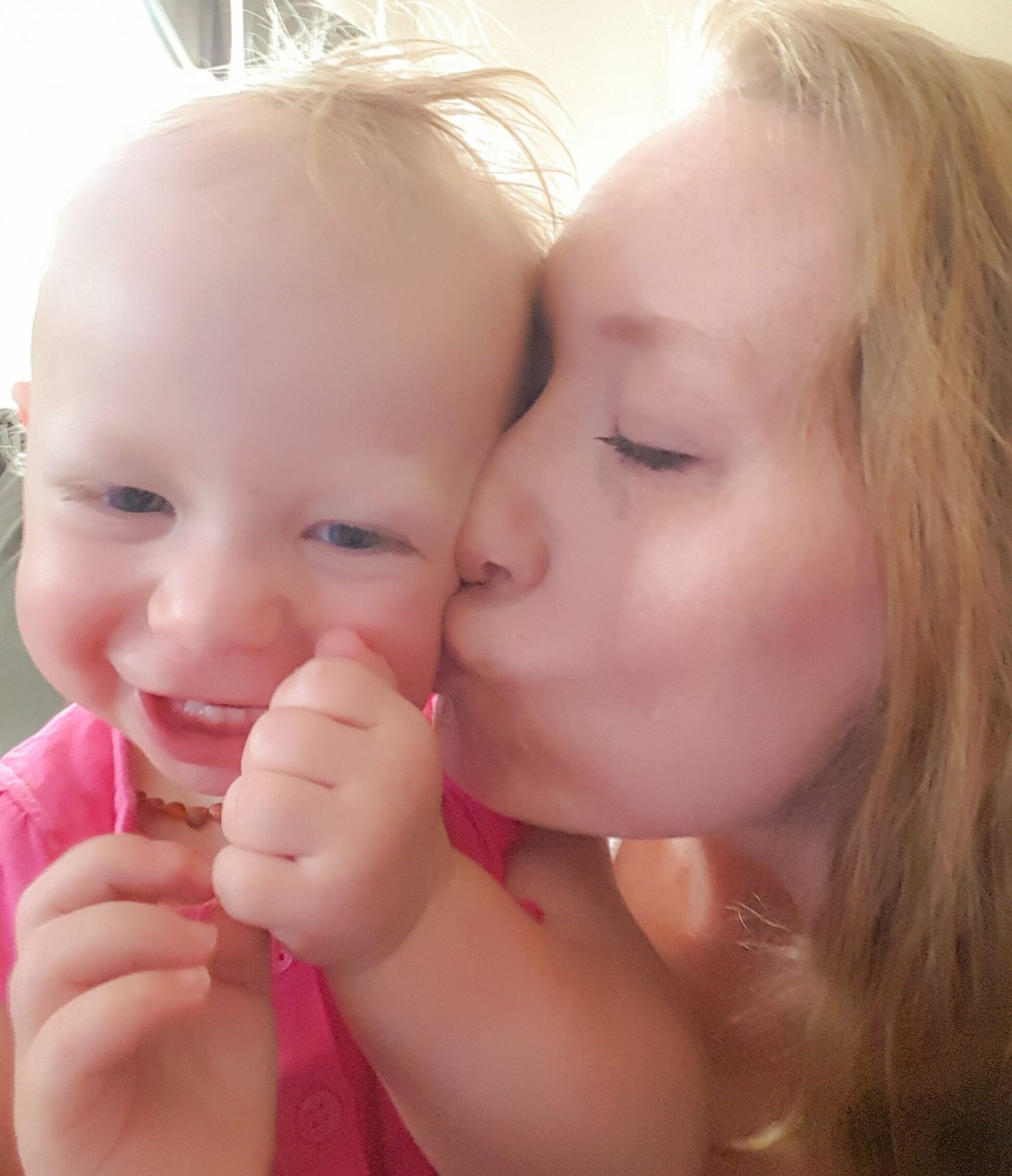 Or should I say toddler update since she’s the size of a 2-3 year old. Lol My baby has always been in the 98th percentile and she got it from her mama. Poor girl!

She’s running around now causing as much havoc as possible. She turns the house upside in 2 seconds, literally. Oh the joys of having a constantly messy house. It was never like immaculate clean, but I at least had things organized and put away. Those days are now long gone. So if you can’t stand a messy house, you may not want to visit ours.

She still only has 8 teeth. I’m surprised her molars haven’t started to come in yet, but I aint rushing, cause I hear those are the worst, not only for baby but for parents too! Eek. 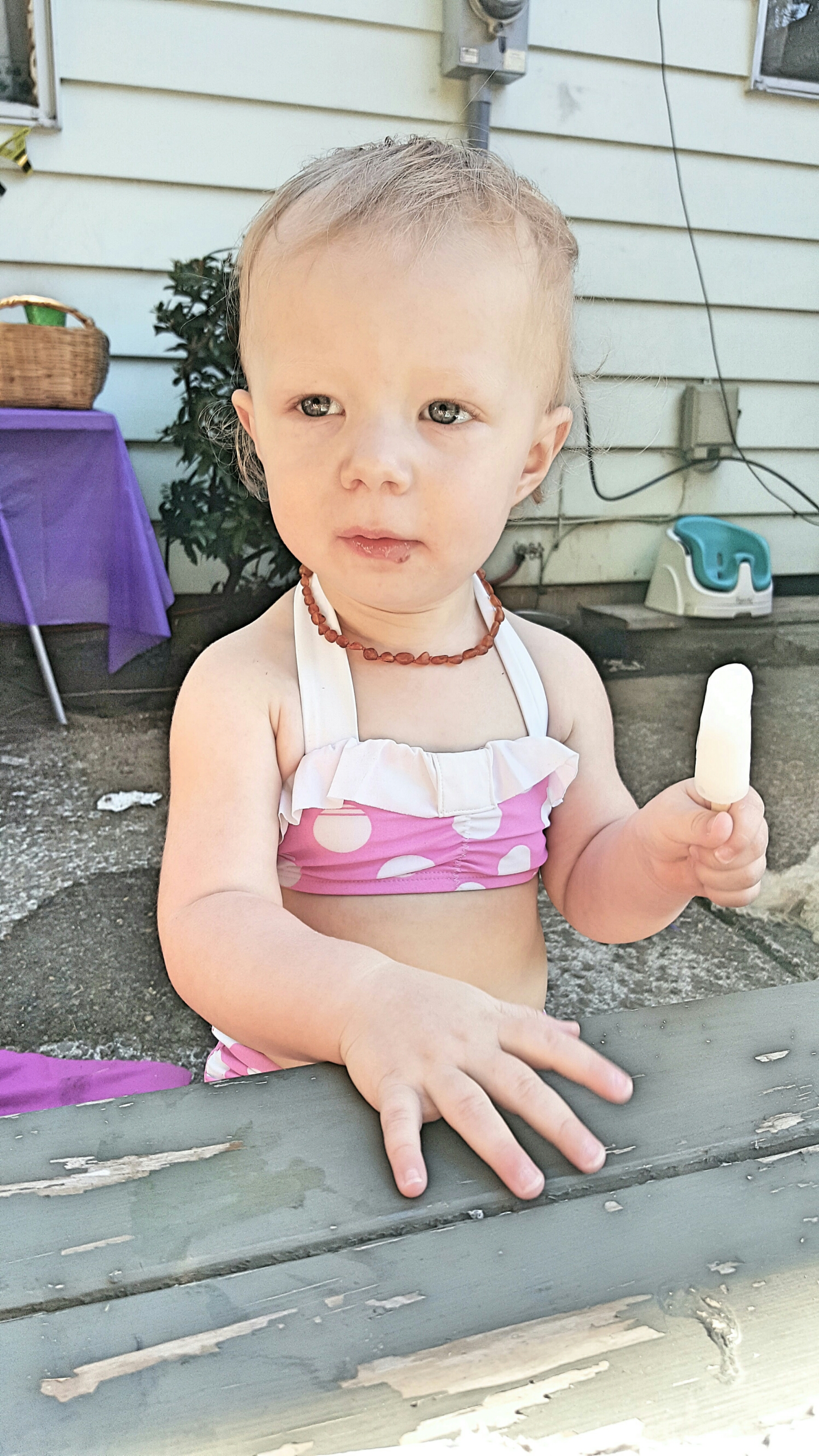 Shes starting to play with her toys more so  now than when we first got them. Maybe she was just too little or just not interested before, but thankfully my money didn’t go down the pooper and they’re getting some use out of them. That’s one thing I need to stop doing is buying toys, then shes going to think she constantly gets a new one everytime I go to the store. But, it’s so hard to pass up a good clearance deal at Target. I LOVE TARGET!!! SQUEE. If you’re in the area stopping by and I’m not at home, I’m most likely at Target. Lol 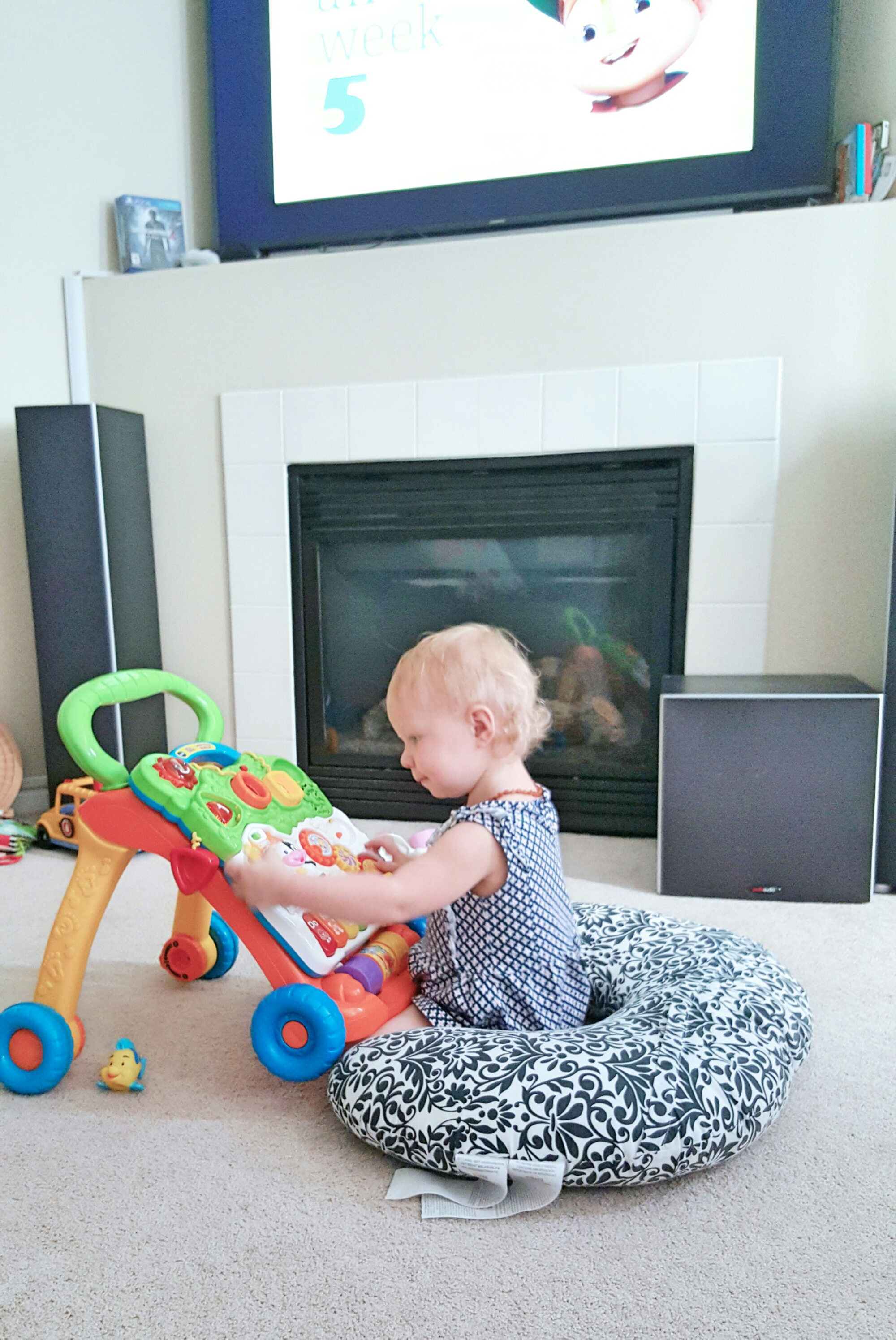 Her vocabulary is getting better. She says mama, daddy, memma (emma) her cousin, owe, wee, yeehaw (Thanks sheriff callie), no (my fault), yes, A for her abc’s, she does the count from sesame streets laugh, ni ni (night night), bye and hi, and some random correct words that she’ll say once. And we’re like, did she really just say that? She’s like a copy machine. I know all kids are. But one night, a few days after the fourth, I said shit when I heard a loud firework go off near us cause my cat was outside and she’ll take off, then of course she copies and said shit too. Thankfully it never stuck and it was a one time thing but it reminds me that I need to be aware that she’s in the learning stage and I have to be careful. Oops! 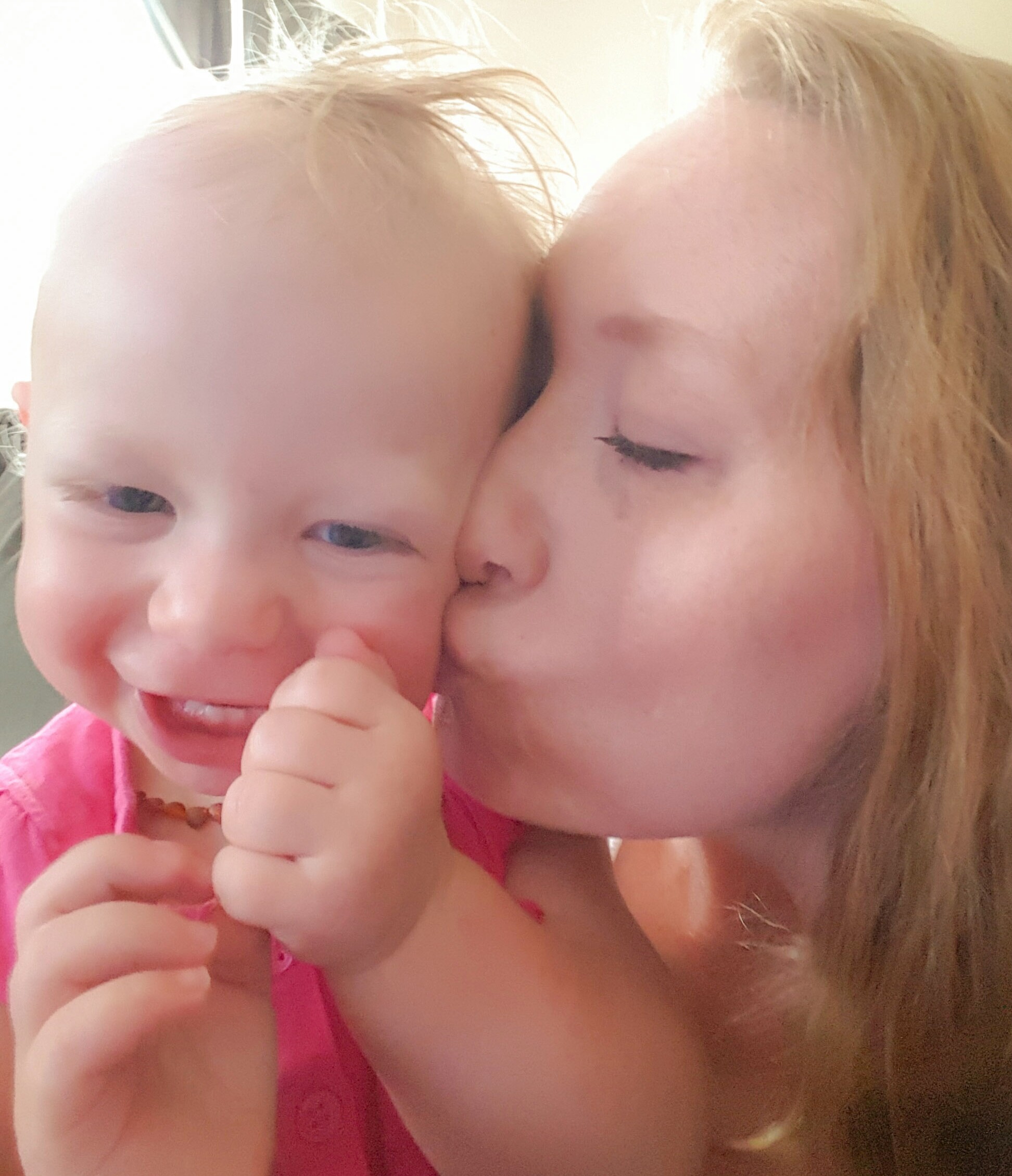 I still haven’t figured out how to transition her to her room, but I’m completely fine with co sleeping. My husband, however, is not. He told me if we don’t get her moved out of our bed so he can have at least 9 months of good sleep, we won’t be having another baby. Lol lil does he know he isn’t the only one that gets to have a say.

I ordered some bumpers to prevent her from falling off the bed in her room, so ill see how we do with that, even if I have to sleep with her a few night since she’s still breastfeeding. That’s mainly the reason I keep her in our room, cause she still acts like a newborn with her eating schedule. It’s tiring, but I know shes not ready to stop just yet.

This post is long enough so ill stop here until next time. 🙂