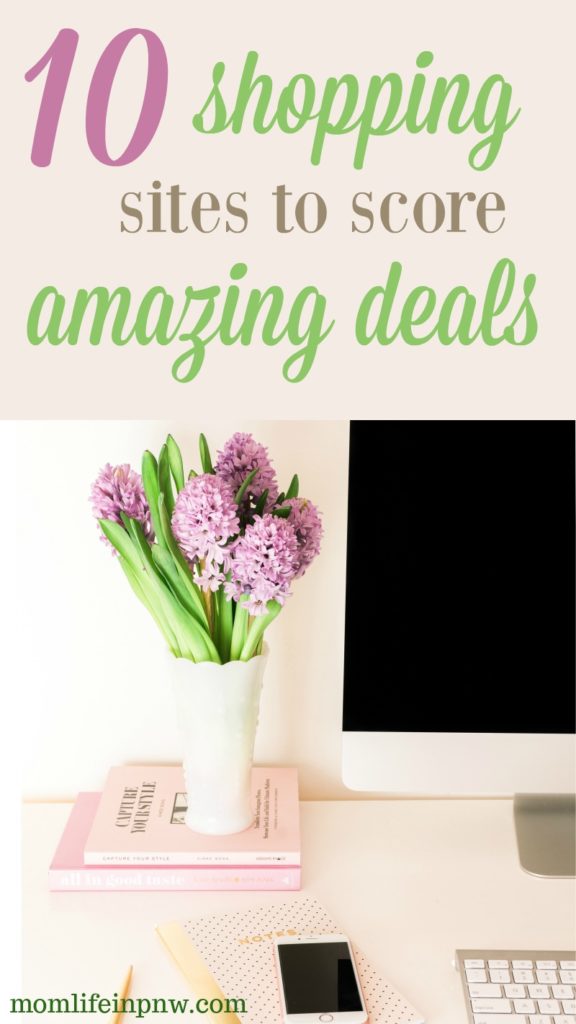 If you love saving money as much as I do, you’re going to want to check out these 10 sites listed below. I was recently asked how I find all the deals and freebies that I do. Well, I am about to tell you. I get help because there’s not enough time in the day to hunt for these deals myself and list them all here in a timely fashion. These sites make it simpler and way more efficient, which in turn makes me happy. Because they are deals, this means they are time sensitive. So if you see something listed for a price you’re willing to spend, you may want to jump on it and fast. Once it’s posted on SlickDeals, it’s availability is usually limited.

There are obviously too many deal sites to list, but these are the majority of the ones that I use when I need to save money.