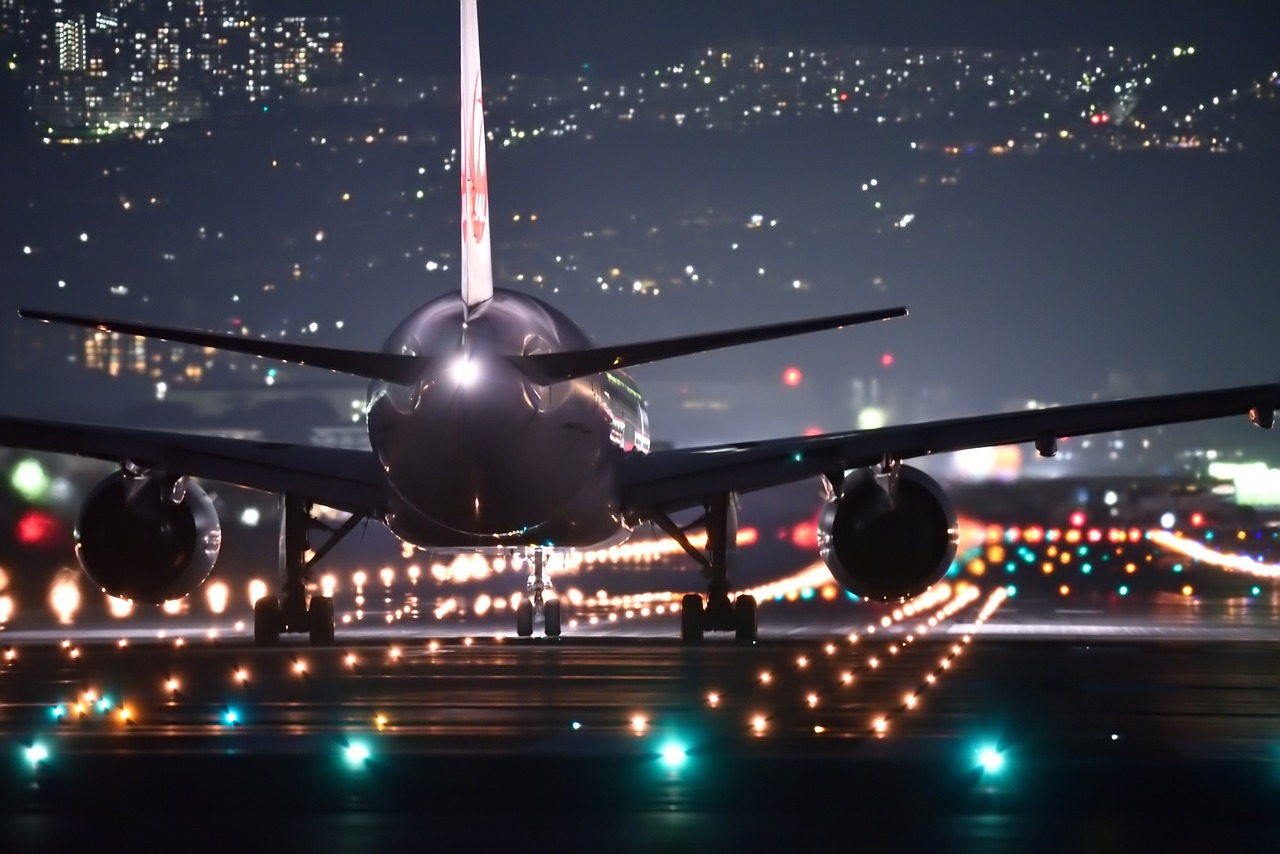 Are you moving abroad? Careful planning is imperative for any relocation. The last thing you want is to run into problems whilst trying to adjust to your new lifestyle! After all, there is so much that needs to be considered, from organizing your paperwork and visa to getting your finances in order and adjusting to the new culture and way of life in your new destination. Keeping that in mind, read on for the ultimate moving abroad checklist…

END_OF_DOCUMENT_TOKEN_TO_BE_REPLACED 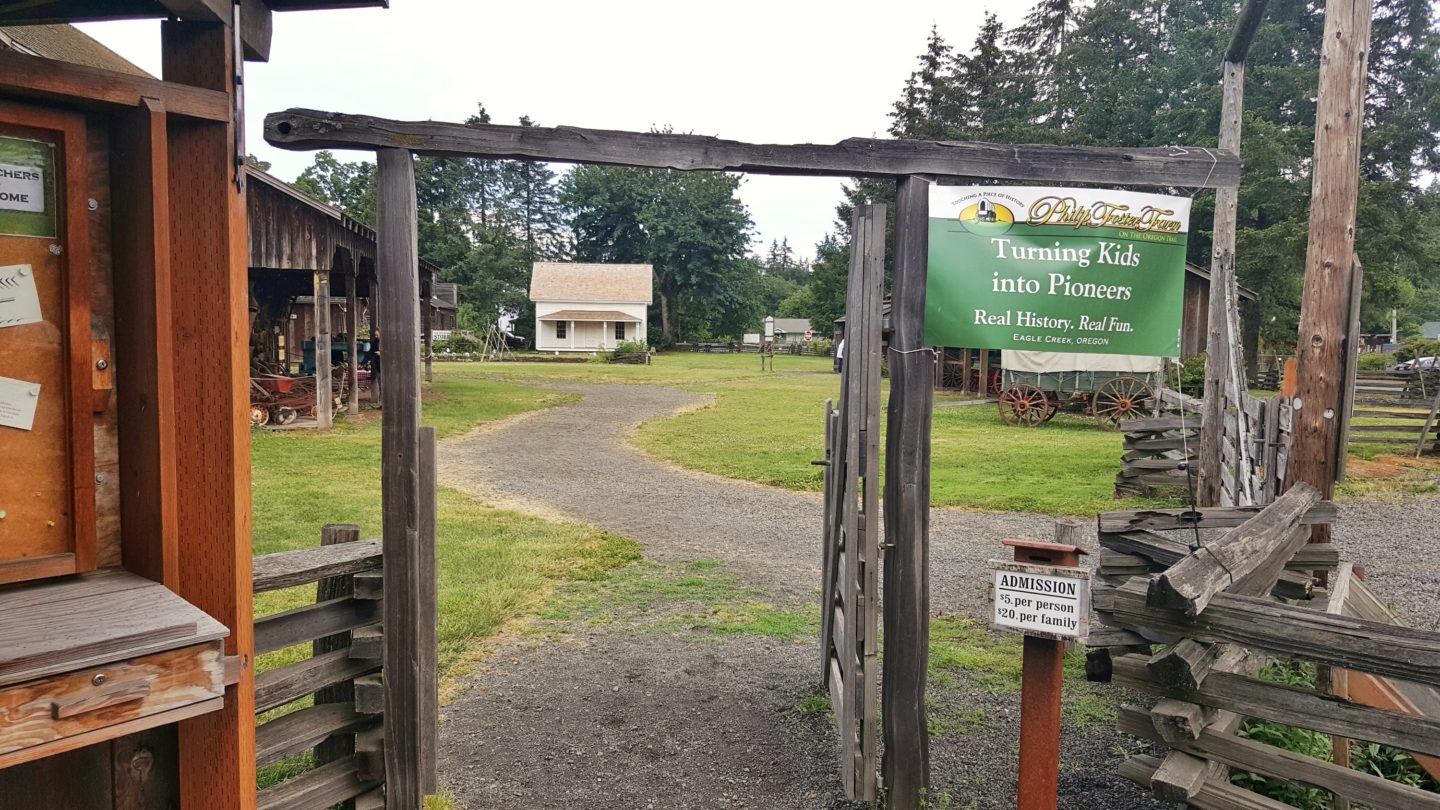 This post is sponsored by Oregon’s Mt. Hood Territory but the content and opinions expressed here are my own.

Remember back in the day when the highlight of the elementary school day was playing the Oregon Trail game?

I didn’t really understand that piece of history at that age. It wasn’t until I reached 30 that I had more of an appreciation for history, especially local history like the Oregon Trail since I’ve lived near Portland, Oregon my entire life.

This last weekend we were invited to meet up with modern-day pioneers who shared a little bit of backstory with us about the pioneers who settled here in the Mt. Hood Oregon area for the Oregon Trail’s 175th anniversary.

Who is a Modern Pioneer? You probably know some. Or maybe you are one yourself. Modern Pioneers are everywhere along the Oregon Trail. They are business owners, makers, and leaders carrying on the entrepreneurial spirit of the original pioneers who set off on the Oregon Trail 175 years ago with the dream of a better life.

Our first stop along the Oregon Trail Saturday morning…

END_OF_DOCUMENT_TOKEN_TO_BE_REPLACED 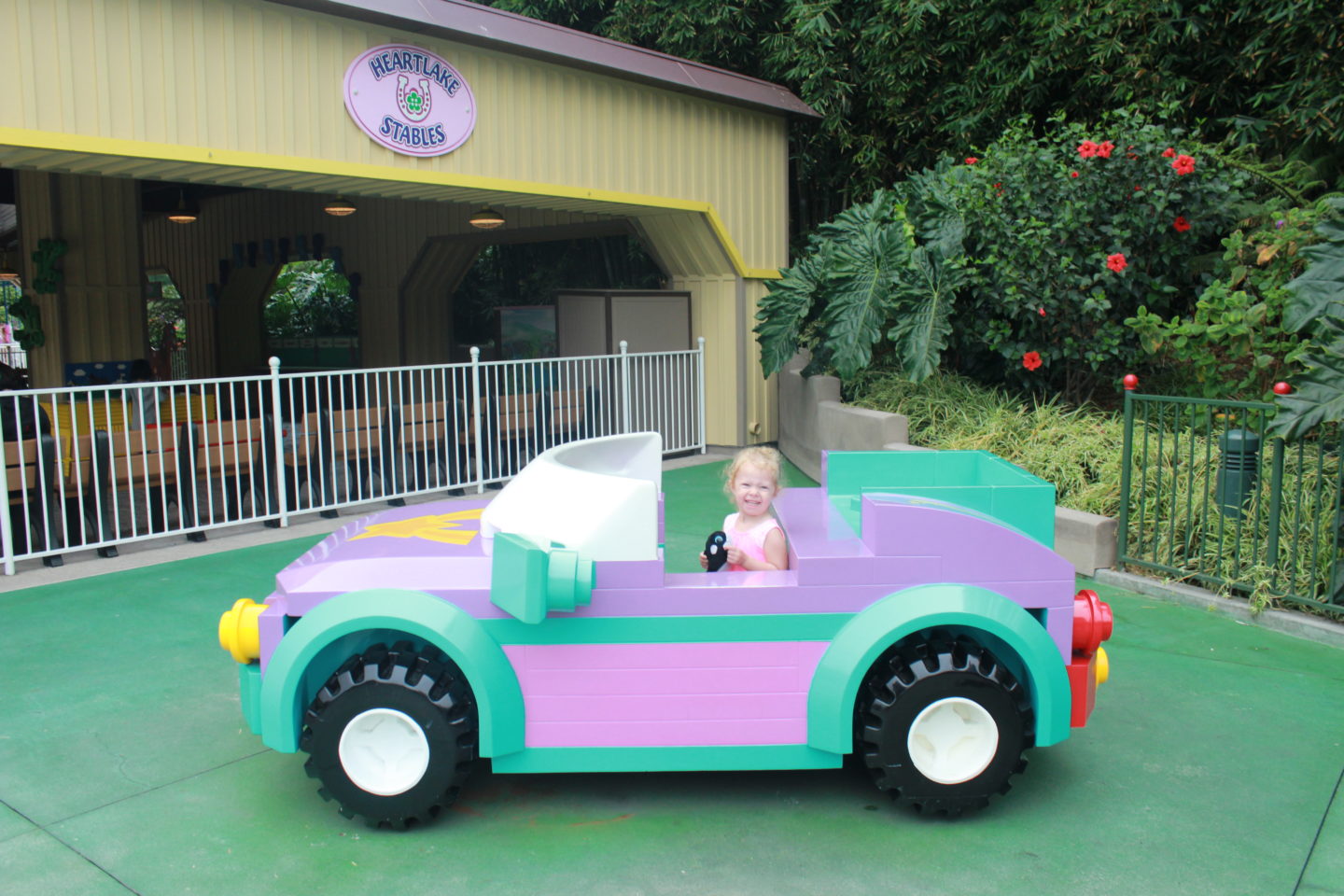 As some of you may know, we visited San Diego, California at the end of October. While there, we planned to visit Seaworld, the San Diego Zoo/safari and LEGOLAND, so we needed to pick a specific day for each.

We ended up saving LEGOLAND for our last adventure and went on October 29th since the water park would still be open then.

One thing we didn’t realize was how far away it was from actual San Diego. We drove a good 35 minutes north of Pacific Beach, San Diego to get to LEGOLAND which is actually located in Carlsbad, California.

END_OF_DOCUMENT_TOKEN_TO_BE_REPLACED

We had a lot of things planned for our trip to San Diego, but SeaWorld® was our first adventure! Seeing my daughters face light up as we walk up to SeaWorld is one of the reasons I get joy from being a parent.

The first thing we did when we entered the park, grabbed a map. It has all sorts of useful info on them, like times for the dolphin, orcas and sea lions shows and directions around the park since it’s pretty big! Our first stop after we strolled around the park was the dolphin habitat area. 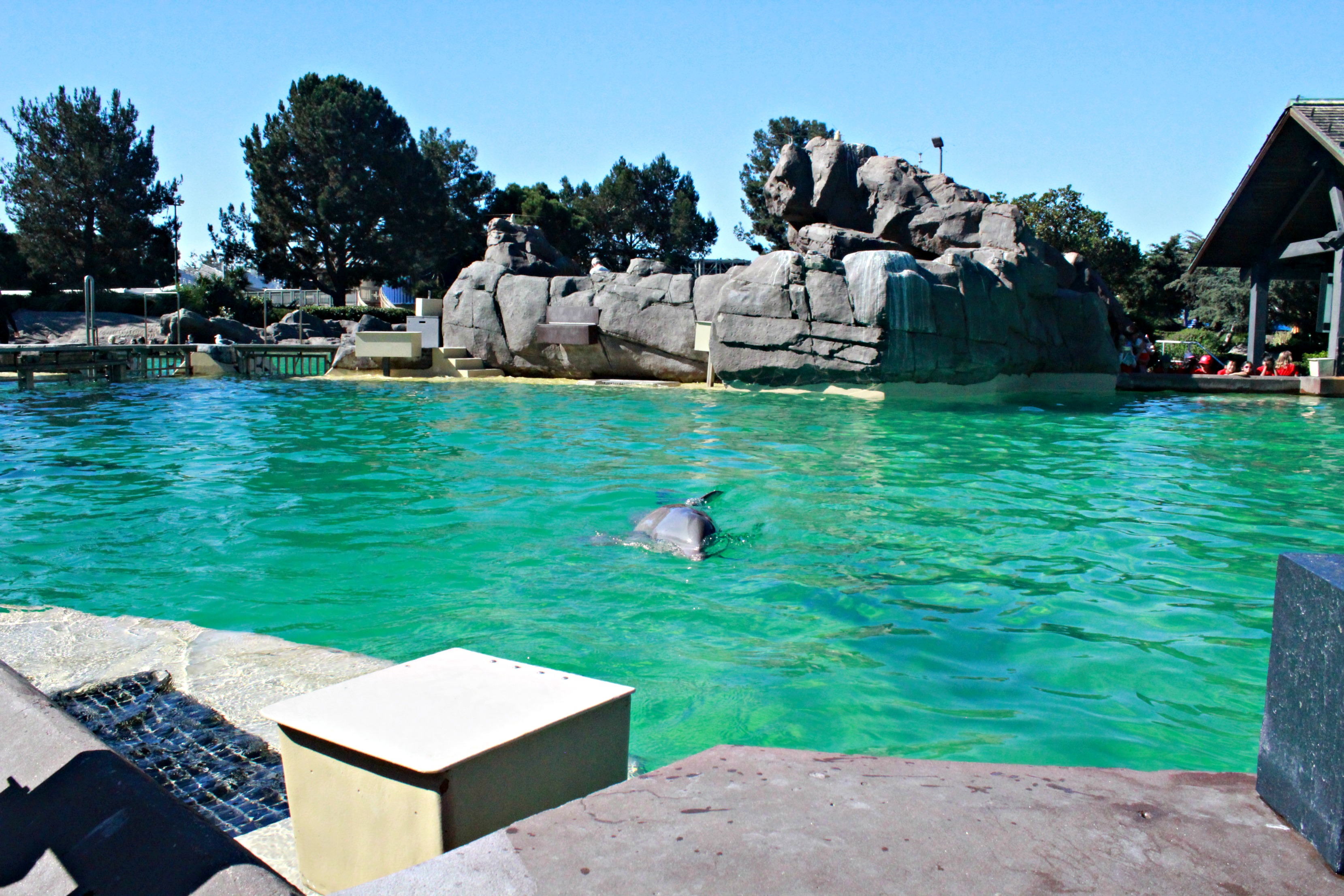 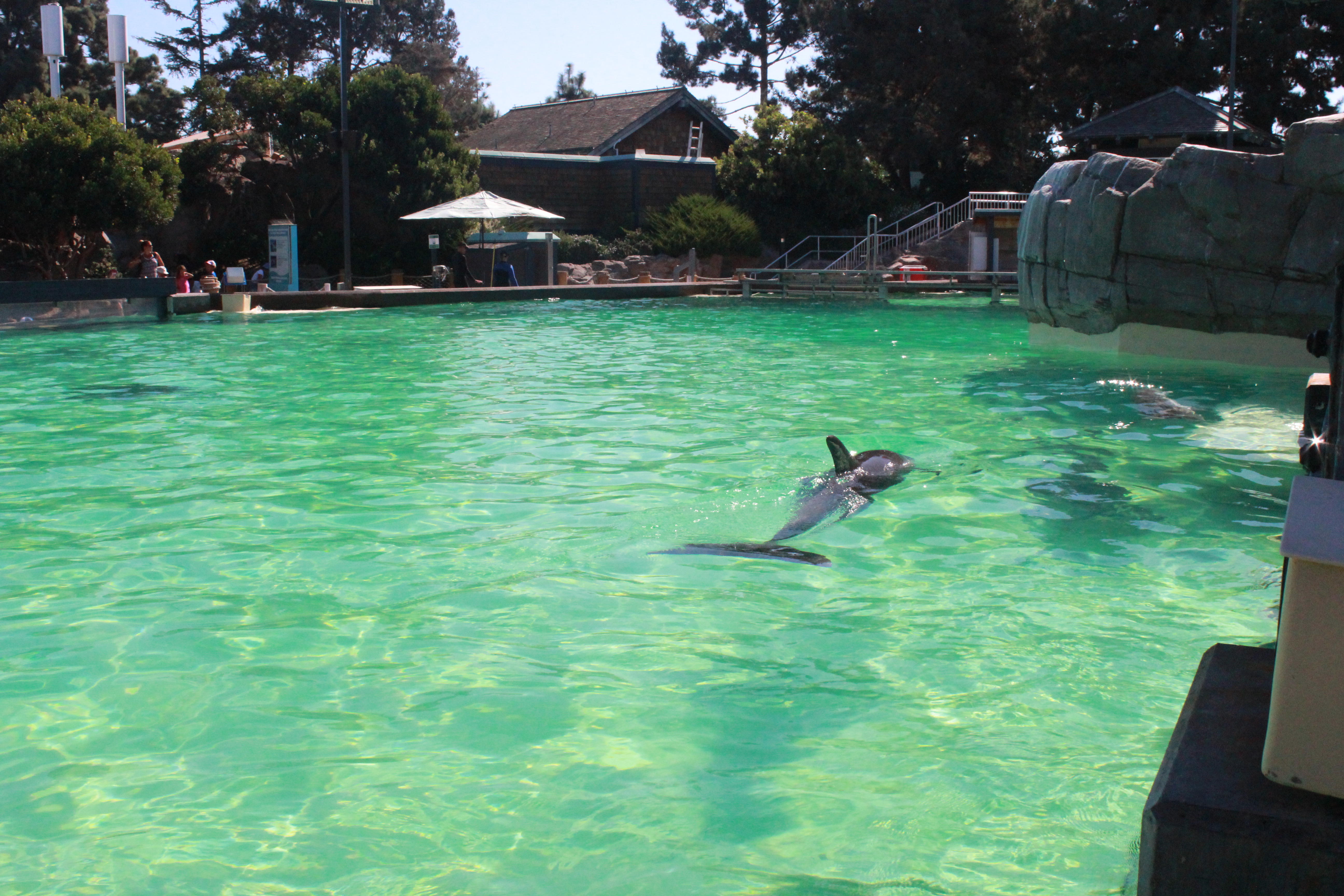